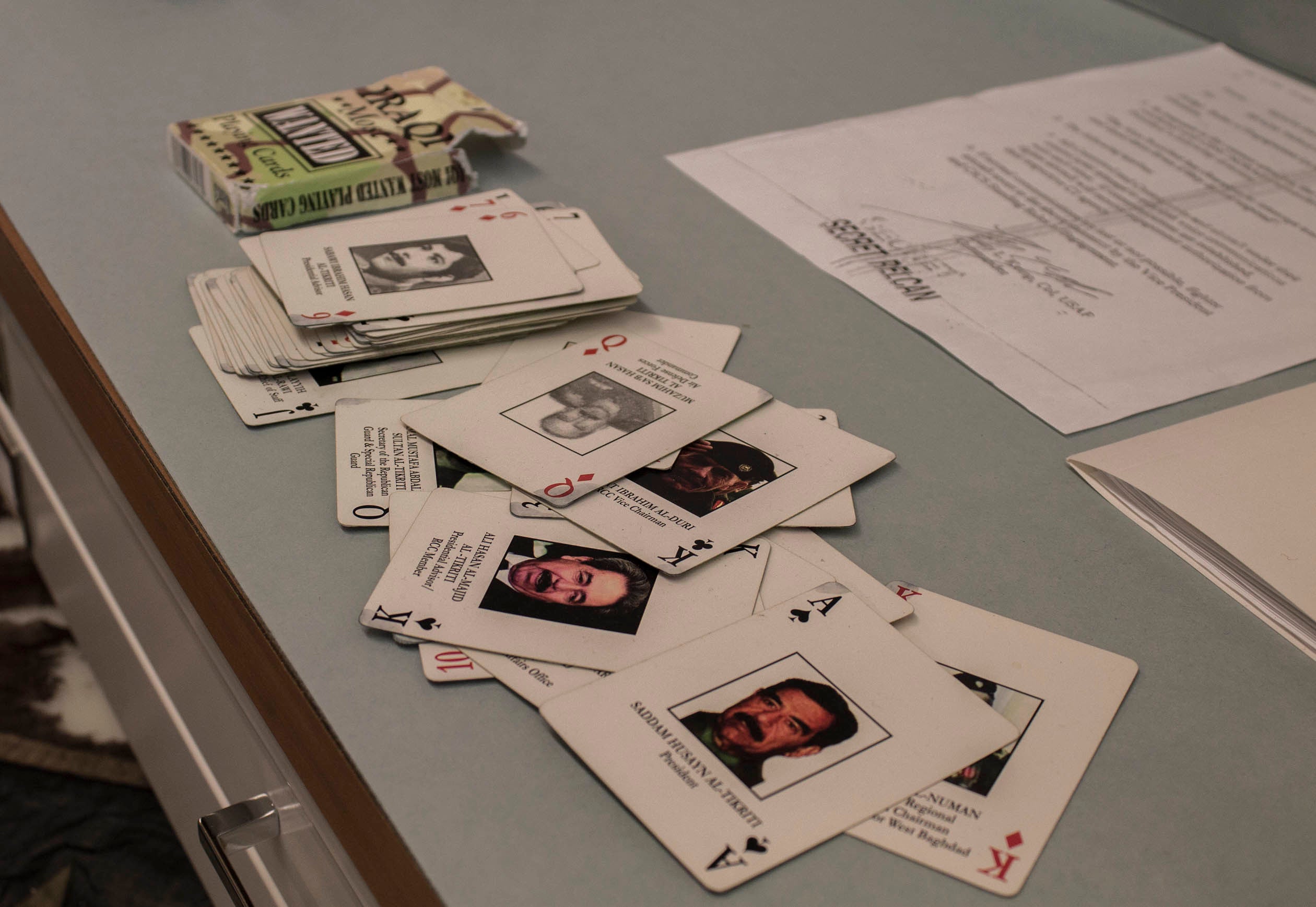 Three trucks pulled out of the Central Bank of Iraq at 4 a.m. local time on March 18, 2003. Their cargo was nearly $1 billion dollars, a full quarter of the country’s currency reserves. The loot was taken by a team led by Qusay Hussein, the son of Iraqi dictator Saddam Hussein.

It’s safe to say that Qusay didn’t quite get away with the heist. The heir-apparent to the Ba’athist regime would meet his end a few months later in an ill-advised shootout with the U.S. Army’s 101st Airborne Division and a team of Special Forces operators. Still, a huge chunk of the money was never recovered.

If March 18, 2003, sounds like a familiar date to many post-9/11 veterans, that’s because it is. The air war that signaled the beginning of the U.S.-led invasion of Iraq was set to begin the next day. Anticipating the American move, The dictator (correctly) predicted that once the air war began, it might be difficult for him to move about the country and get things done, so he sent his son to get a useful supply of liquid assets.

Qusay Hussein arrived at the Central Bank of Iraq in Baghdad with a handwritten note from his father, ordering that $1 billion in U.S. greenbacks be withdrawn and released from the country’s coffers. Three trucks and a number of Iraqi regime officials, including Qusay, supervised the transfer of funds.

Despite the large sum of money, the forced withdrawal may not have actually been illegal, according to some legal experts. Saddam Hussein was an absolute dictator with personal, direct control over every aspect of the country’s governance, including the central bank and other economic institutions. The $1 billion might even have been Saddam Hussein’s own personal funds, collected over the course of more than two decades of ruling Iraq.

Others believed that Hussein would use the money to foment resistance inside of Iraq as the American troops advanced throughout the country. Many Iraqis agreed with that assessment. The money may have also been used to fund the flight of those closest to the Iraqi dictator, including his family and personal friends.

In the days and weeks that followed, Coalition forces managed to find an estimated $650 million of the money taken from the central bank. They found the caches of funds through searches and various patrols around the country that led them to the money, stashed away in one of the palaces used by Uday, Saddam Hussein’s other son.

When Qusay was finally tracked down to a house in the northern Iraqi city of Mosul, he tried to resist numerous raids on the house from American forces. He and his brother Uday were turned in by one of the other guests of the house who wanted the $30 million reward. American troops began firing TOW anti-tank missiles, 12 in all, into the house, killing everyone inside.

When they were finally able to search the premises, there was no sign of the remaining $350 million from the Iraqi Central Bank. No one has seen or heard of the money since.