Bats carried bombs during this WWII plot - We Are The Mighty 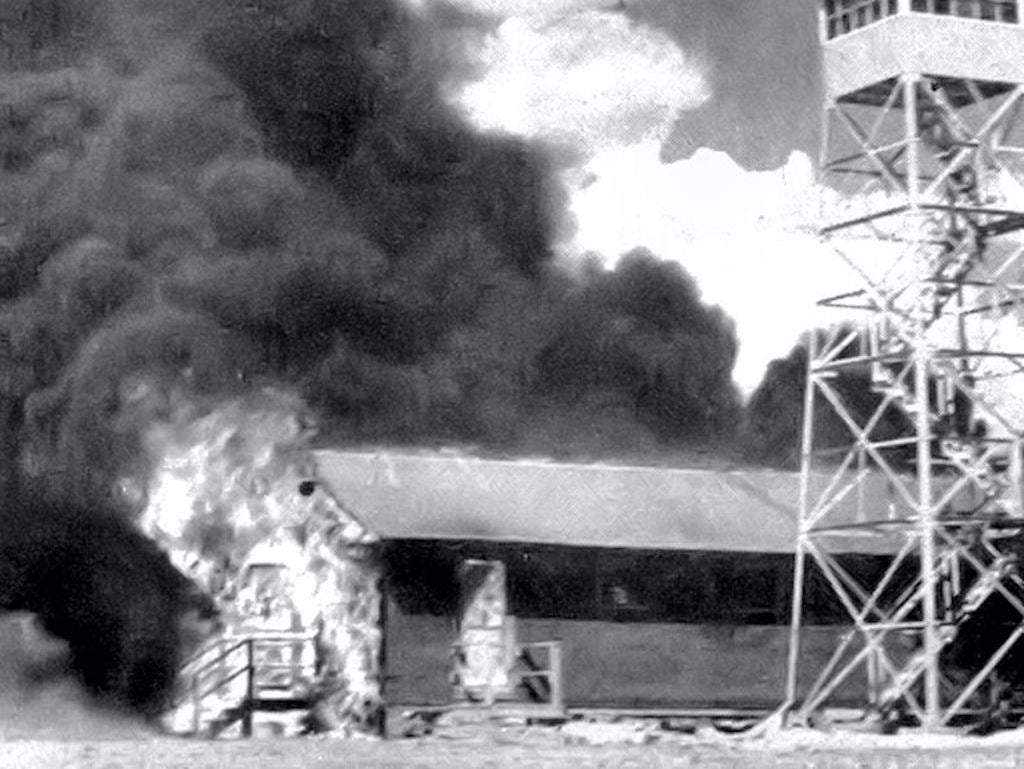 In yet one more way where the government did something wild during World War II, we discuss the option of “bat bombs,” where bats quite literally had bombs strapped to their bodies during flight. This experimental and secret project went into place to see how feasible it was to use bats to deliver weapons across Japan. The experiment was named Project X-Ray.

It worked like this: thousands of hibernating Mexican free-tailed bats would be gathered and strapped with a small, timed incendiary bomb. They would be flown into Japan and released at dawn, presumably a time when bats would look for a place to sleep. Covering an area of up to 40 miles, the bats would find their way into homes and attics across Japan.

Once time had elapsed on the bombs, they would detonate, starting fires in each home that a bat had entered. Because most Japanese structures were built with wood and paper, the odds for widespread fire were high.

The idea was first considered by a dental surgeon from Pennsylvania, Lytle Adams. He was a friend of Eleanor Roosevelt and used the connection to submit his idea, via letter, to The White House.

Adams is said to have gotten the idea when visiting Carlsbad Caverns National Park, a home for thousands of bats. He penned his letter in 1942, about a month after Pearl Harbor. In his letter, Adams discounted the importance of bats, calling them the “lowest form of animal life” and that their true purpose was to help retaliate against enemies.

Surprisingly, Roosevelt loved the idea and immediately put it into action. He was quoted discussing Adams’ view, “This man is not a nut. It sounds like a perfectly wild idea but is worth looking into.”

The task of researching the plan was given to the Air Force, who found the right type of bats to use (they had to get permission from the National Forest Service to obtain them in large numbers. And what type of fire substance; originally the plan was to use white phosphorus, but they switched to napalm when its inventor joined the team.

However, a set of bats were accidentally released at Carlsbad Army Airfield in New Mexico. The bats roosted under a fuel tank, setting the truck ablaze and causing a fire on the entire test range. The incident caused the project to be rehomed to the Navy in 1943, who then passed it to the Marines. 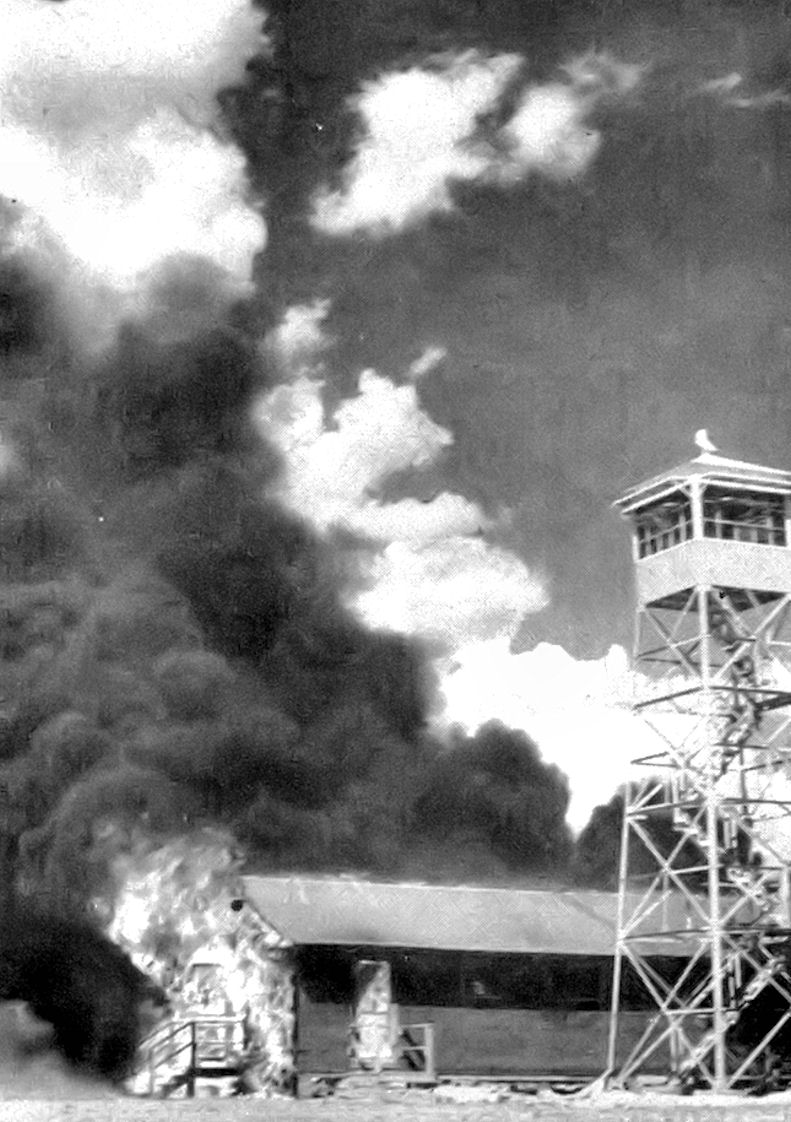 A fire breaks out on an Air Force base when bats were accidentally released in 1943. Image courtesy Wikimedia Commons.

The latter build a mock Japanese city and performed a test round, which was deemed successful. The National Defense Research Committee said it was an “effective weapon” adding that the bats’ ability to infiltrate buildings made it more effective than dropping the same incendiary devices on their own. They were estimated to produce up to 4,748 fires per bomb/bat.

However, the project was canceled by a Fleet Admiral in 1944 because it was moving too slowly. In all, more than $2 million was spent in research. (That’s more than $19 million in modern funds.) In addition, the project was scrapped due to advancements with the atomic bomb.

At the project’s end, Adams was disappointed, still urging that it could have been successful and decimated the country without causing widespread loss of life, as atomic bombs would prove to do.