These pilots became aces in a single day during WWI 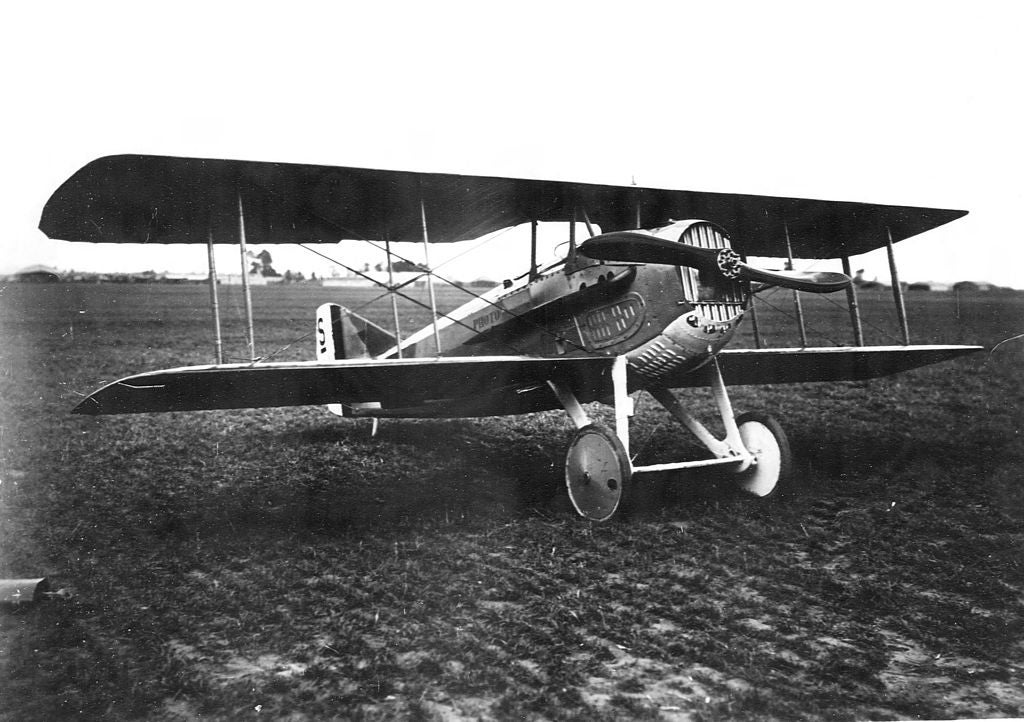 In order to be named as a pilot ace, a military pilot has to shoot down five targets. The title of flying ace shows that a pilot has proven their aim, skill, and ability to stay in the sky … as they are shooting down enemy targets. It’s an honor that most military pilots strive to achieve, and those who do earn this honor spend ample time achieving this monumental task.

However, there’s a shortlist of aces who got their title in a single day, that is, they shot down all five of their listed enemy planes in a single 24-hour period.

Check out the list of pilots who made this goal:

Julius Arigi and his gunner, Johann Lasi, of the Austro-Hungarian Air Force

The title was earned for the first time in 1916 when the duo took down five Italian planes in late August with their most successful flight of their careers.

The first time the goal was achieved by a single pilot was in April of 1917 when German pilot Fritz Otto Bernert downed five planes within 20 minutes. Perhaps even more impressive is that he did so with a single arm; Bernert’s left arm couldn’t be used.

He was the top-scoring South African pilot and became a one-day ace in 1918.

He took town six German planes during World War I. Henry Woollett did the same, but also set two of the planes on fire with his airstrikes.

Trollope took down seven German planes in March of 2018; he also hailed from the Royal Air Force.

A Canadian pilot that brought down five German planes in 1918, earning himself a Distinguished Service Order.

Simon was the first American to earn one-day ace and did so in 1918, he was followed shortly by Eugene Seely Coler.

Additional one-day aces include: Heinrich Gontermann, a German pilot, Arthur Spurling, a Bermudian pilot, Frank Luke, an American, who was killed 11 days after his victory, and Friedrich Ritter who shot down five targets in just 15 minutes.

And if you think that’s impressive, there are pilots who became double and triple aces in a single day, that’s 10 and 15 targets each. And those who earned one-day aces multiple times over. In any case, there is no denying their ability to hit their targets and fly swiftly to safety. Stay tuned for future flying ace lists.