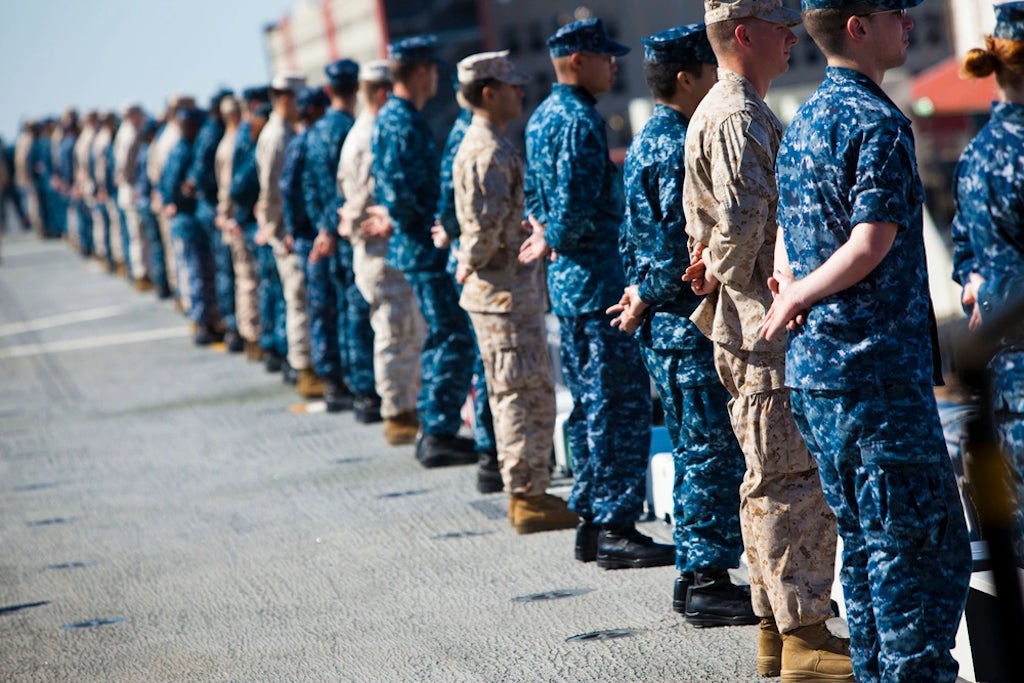 Almost everyone is primarily familiar with the online game known as Minecraft. The blocky graphics in that online game are similar to what the military has switched to from blotched patterns. For the last 20 years, the military globally has transitioned from their blotched camouflage patterns to digital uniform patterns.

Ideally, military uniforms have a role in effectively camouflaging soldiers and holding them together in rugged environments. The outdated blotched camouflage uniform had a woodland pattern, and it was given to the United States Marines, soldiers, sailors and airmen from 1981 until two decades ago. Consequently, it has been outgrown by the Army and the Marine Corps.

The need for a digital uniform pattern

It is not the universal thinking that only one best pattern, manufacturer and stitching exists.

In 2002, the Marine Corps switched to a digital pattern called MARPAT. The pattern was rigorously field-tested, and it proved to be more effective than the previously used splotched woodland pattern.

On the other hand, the Army came up with its pattern in 2005 and gave a redesigned combat uniform referred to as the universal camouflage pattern(USP). As per retired Timothy R. O’Neill, a lieutenant in the United States Army, enormous, blotched designs are effective for long distances, while tiny patterns are best for up close.

Pixelated patterns merge the two concepts by the Marines and the Army well with the foundation since when in a close-up situation, the small patches look like natural patterns on the scale of the tree leaves. However, the square clusters make a macro touch that merges with trees, branches and shadows when far away.

A particular study commissioned by the Naval Research Office was conducted that signified that troops wearing the Marine Pattern camo (MARPAT) took 2.5 seconds to be detected while soldiers wearing the blotched uniform took at least one second to see them. While on the battlefield, these seconds make a huge difference.

Several United States military divisions incorporate multiple designs and colors. Each design and color of camouflage is best suitable for the specific type of environment that they are in. As earlier mentioned, the United States Army goes by the UCP, and the Marines wear MARPAT, which has the micro-pixels that come in two variants: dessert and woodland.

The United States Navy (NWU) uses a multi-color digital print pattern in three variants. The first is predominantly blue with a touch of grey that most shipboards and sailors wear. The second is a woodland digital pattern, and lastly, a digital desert pattern.

It proved to be a grave mistake for the Army to take up the UCP in Afghanistan because its lack of brown color made the troops stand out blatantly in the predominant desert environments. At the same time, testing has proved relentlessly that pixelated camos are the way to go as long as the right colors are used. Here, the digital pattern MultiCam designed by the Army seemed to work effectively in Afghanistan.