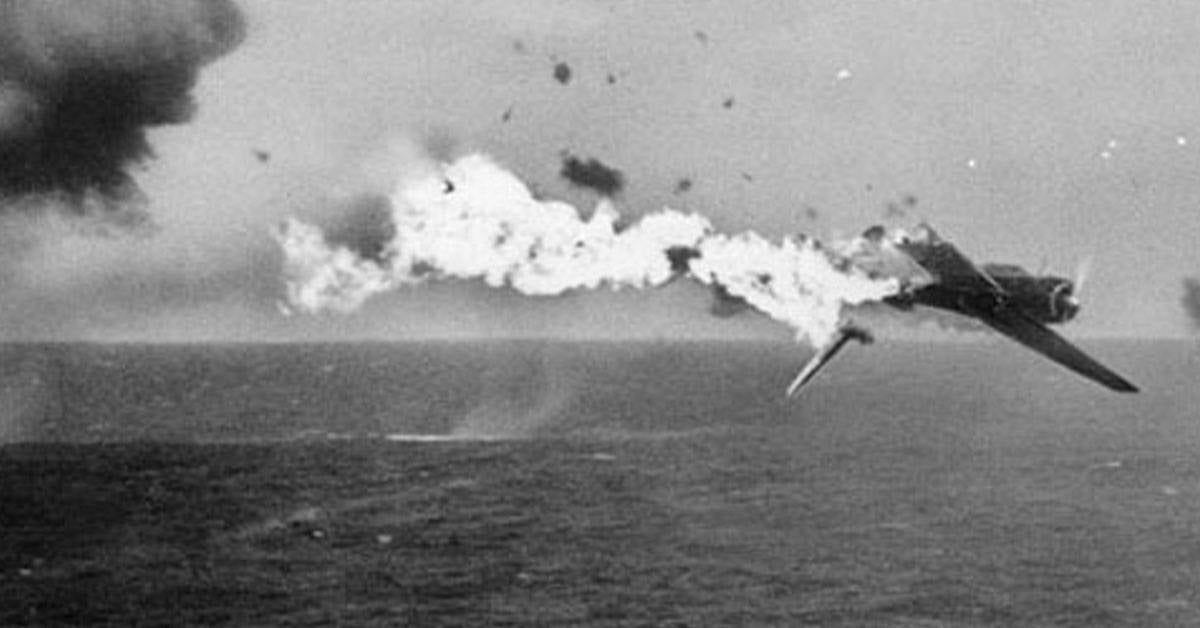 On Oct. 26, 1944, the Battle of Leyte Gulf — possibly the largest naval battle in history — ended after four days of intense fighting.

The fighting took place over 100,000 square miles of ocean, one of the largest battleships in history sunk, and 285 naval vessels and 1,800 aircraft took part. Of the ships, 24 were aircraft carriers.

The Imperial Japanese Navy collided with American and Australian forces in the Leyte Gulf during the U.S. campaign to retake the Philippines. Japan mobilized nearly all of its major naval assets and launched the first coordinated kamikaze aircraft in an attempt to repel the American advance, but failed decisively.

The battle was much more than fighting kamikaze attacks. Two days into the fight for Leyte, a Japanese task force of two battleships, a heavy cruiser, and four destroyers tried to steam through the narrow Surigao Strait to support the main force in the Gulf. The Japanese ran into six American battleships (five of which were sunk at Pearl Harbor, but were repaired and brought back to service), four heavy cruisers, four light cruisers, 28 destroyers, and 39 torpedo boats in Surigao’s narrows.

The victorious Allied forces managed to cripple the Japanese naval capabilities, winning undisputed command of the sea. It was also a key battle strategically, allowing the U.S. to retake the Philippines and further tipping the balance of power in the Pacific in World War II in favor of the U.S. and its allies.