Today in military history: French scuttle fleet to protect from Axis Powers - We Are The Mighty 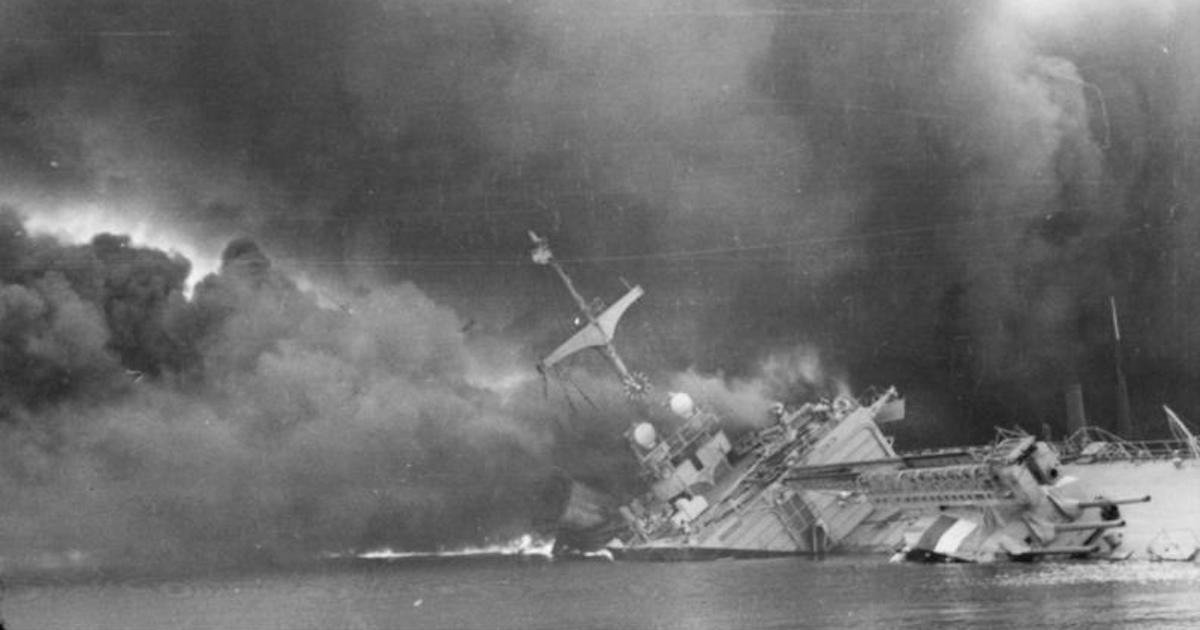 On Nov. 28, 1942, French Admiral Jean de Laborde sank the French fleet rather than see it under Axis control.

When Germany invaded France in 1940, the French government signed an armistice that stipulated that the French fleet would be largely disarmed and confined to its harbors, under French control.

This, however, concerned the Allies, who feared the fleet would fall into German or Italian hands.

After a number of attempts to destroy the fleet themselves, the Allies attempted to reach an accord with the French, but the negotiations were discovered by Hitler, who moved to seize the ships.

Laborde received orders to scuttle the fleet, rather than see it in Hitler’s hands. Germany launched Operation Lila, attacking the fleet as French naval forces set about destroying it.

Germany knew this tactic all too well. In June 1919, the bulk of the German High Seas Fleet was sitting at anchor at Scapa Flow in the Orkney Islands. The cruiser Emden sent out the message, “Paragraph 11; confirm.” Then, all 74 of the warships in the natural harbor attempted to scuttle themselves en masse, and 52 successfully destroyed themselves before British sailors were able to beach them or stop their sinking.

Salvage operators bought some of the ships in the later decades. One man, Ernest Cox, successfully ran the salvage of 30 ships before calling it quits. But many of the vessels sunk that day still remain on the harbor floor where they are now popular spots for divers.

When the smoke cleared in November 1942, the Germans had only managed to seize a small number of damaged ships. The French resistánce was a success.

Featured Image: ​​The stern of the cruiser Marseillaise.