Today in military history: American victory in Battle of the Philippine Sea - We Are The Mighty

Today in military history: American victory in Battle of the Philippine Sea 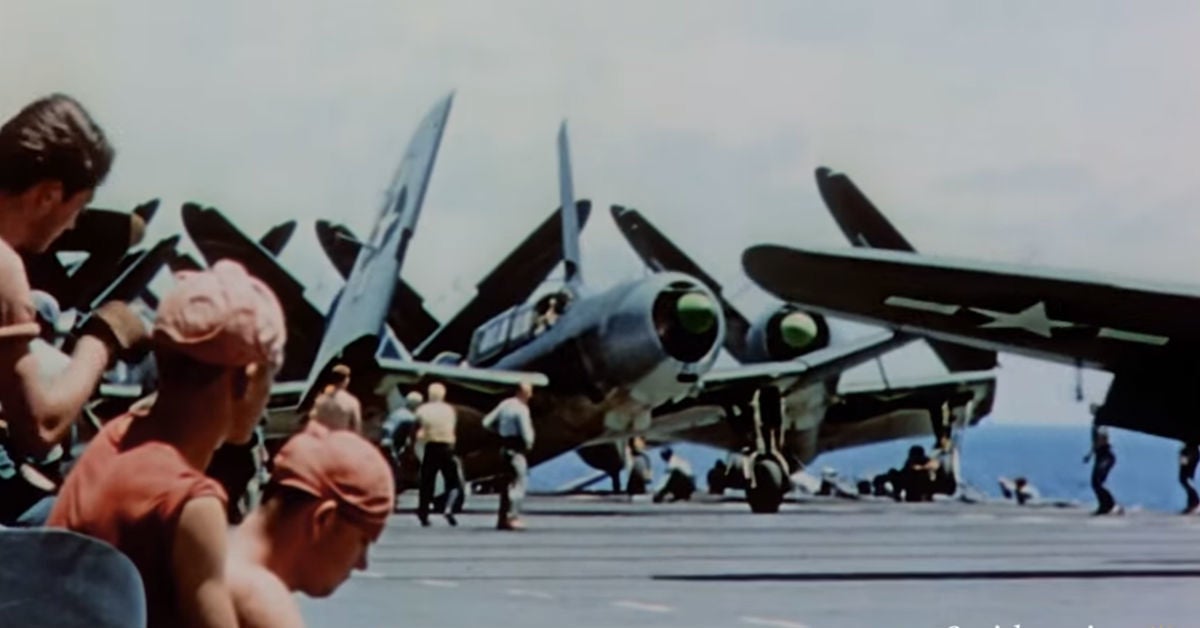 On June 19, 1944, the United States crippled Imperial Japanese naval aviation at the Battle of the Philippine Sea.

Japan was determined to halt America’s march through the Pacific and had laid a large trap near the Marianas Islands to cripple American naval forces and tip the war in the Pacific to their favor. In June 1944, Japanese forces stashed thousands of planes on land bases and placed a large fleet as bait.

It was to be a gamble for the Japanese no matter what but it’s impossible that Jisaburo knew just how badly the next two days would go for him and the rest of the Japanese forces. The Japanese chose this engagement as the “decisive battle” and pitted all serviceable ships and planes in range into the fight in order to break the back of the American amphibious forces.

But problems for Japan began before the battle. On June 15, an American sub spotted the Japanese fleet headed toward the islands, allowing the U.S. commanders to favorably redistribute their forces for the massive surface and aerial fight to come.

The Japanese won the intel battle on the morning of June 19, learning of the American fleet’s location first and getting their planes aloft to fight it. Nothing else went well for them.

All told, America destroyed well over 500 aircraft, sank five ships (including three carriers), and protected the invasion forces at Saipan. The engagement cost the U.S. over 100 sailors and aircraft as well as a battleship, but so weakened the Japanese navy that it was seen as a sort of second Midway, permanently tipping the balance of power even further in America’s direction.