Today in military history: Battle of Nashville - We Are The Mighty 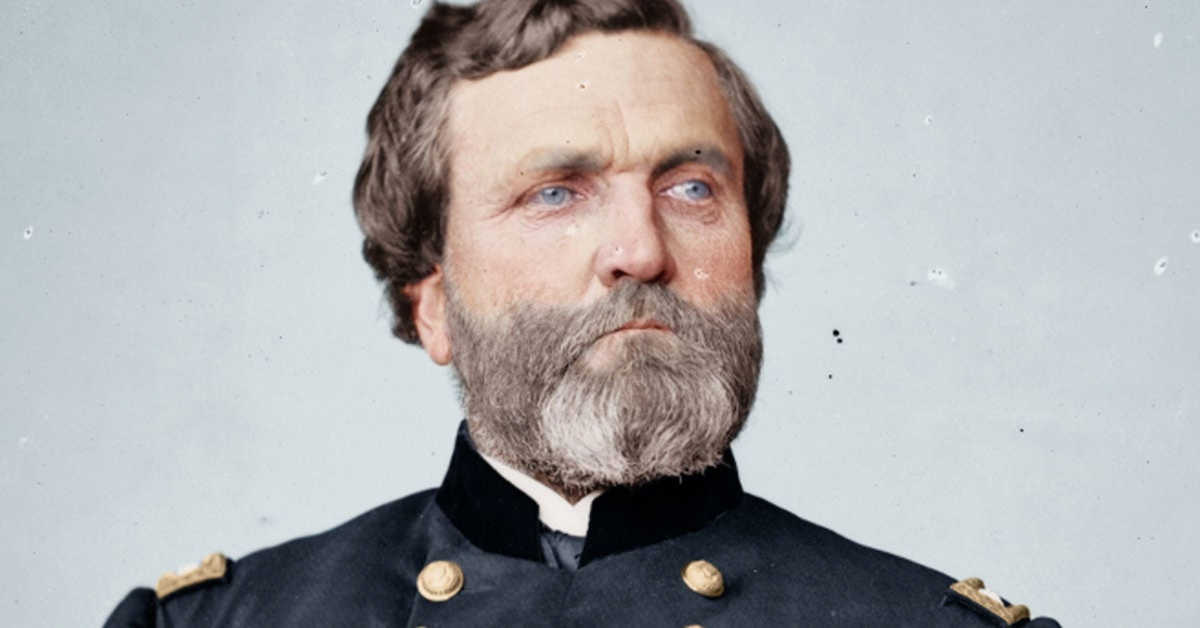 On Dec. 15, 1864, the Confederate Army of Tennessee was nearly destroyed by the Union forces of General George Thomas.

After a long summer of defeats at the hands of the North, General John Bell Hood’s Confederate Army abandoned the city of Atlanta to William T. Sherman and retreated north into Tennessee, where they attacked the troops of Union General John Schofield.

The Confederates suffered heavy casualties but Hood nonetheless pursued Schofield’s forces north to Nashville. Awaiting him there was Union General George Thomas, who recognized an opportunity to destroy Hood’s army at last.

Outnumbering the rebel forces nearly three to one, Thomas’ army overran the Confederates on Dec. 15 and finished the job on Dec. 16. It was only the Confederate rear-guard that allowed the rebels to escape, but the Army of Tennessee was never the same.

Thomas might be the most underrated General of the entire Civil War. In January 1862, Thomas was leading a simple training command in Kentucky but Confederate movements forced him into a fight. At the Battle of Mill Springs, it was George H. Thomas that gave the Union its first significant win of the war. Thomas would go on to finish the war undefeated but unglorified – because he moved slowly and deliberately, caring more about his men than about his legacy as a commander.

He was responsible for some of the most key Union wins of the war. His defense at Chickamauga saved the Union Army from destruction and his later victory against John Bell Hood at Nashville completely destroyed the Confederate Army of Tennessee.