Today in military history: Saddam Hussein captured - We Are The Mighty 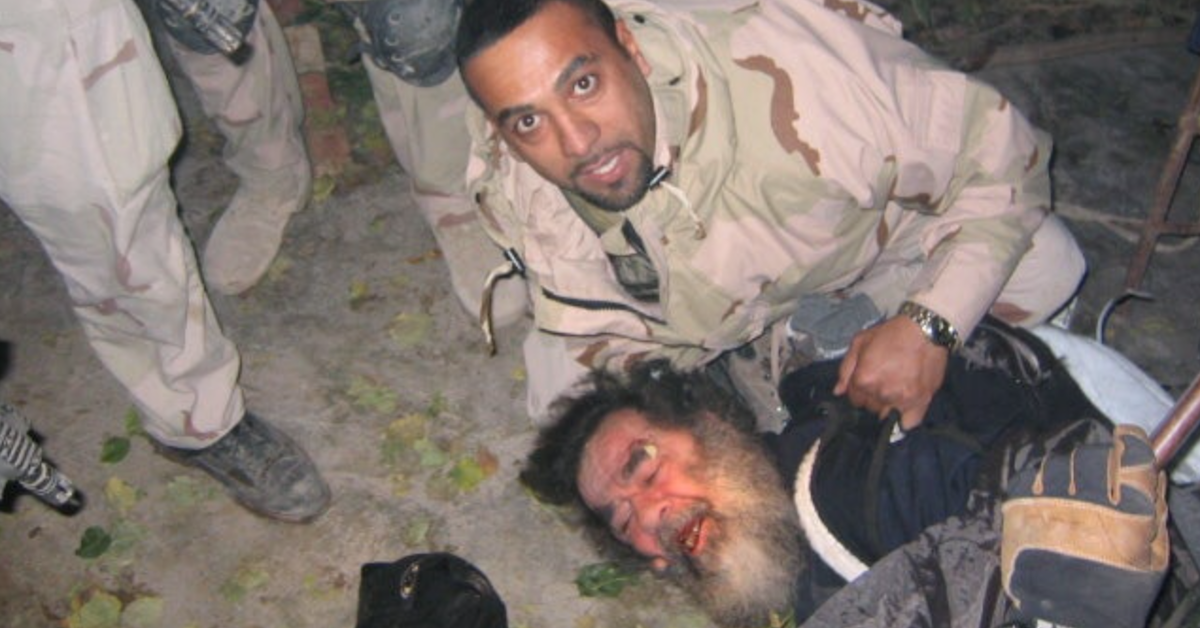 On Dec. 13, 2003, Saddam Hussein was captured by U.S. soldiers after spending nine months on the run.

Born to a poor family in 1937, Hussein would grow to participate in several coups before helping to install his cousin as dictator of Iraq in 1968. Eleven years later, he would take over, ruling for twenty-four years and earning a legacy of human rights violations and war crimes, including the use of biological and chemical weapons during an eight year war with Iran and against Iraq’s own Kurdish population.

When Hussein invaded Kuwait in 1990, a U.S. led coalition defended the small country but failed to remove Hussein from power; instead, the U.N. enforced economic sanctions intended to cripple the biological, chemical, and nuclear weapon capabilities of Iraq.

According to U.S. President George W. Bush, the sanctions weren’t enough. In March 2003, the U.S. invaded Iraq, causing Hussein to go into hiding. U.S. soldiers found him in a hole outside Tikrit, where they arrested him to bring to trial for crimes against humanity.