Today in military history: Washington resigns as Commander in Chief - We Are The Mighty

Today in military history: Washington resigns as Commander in Chief 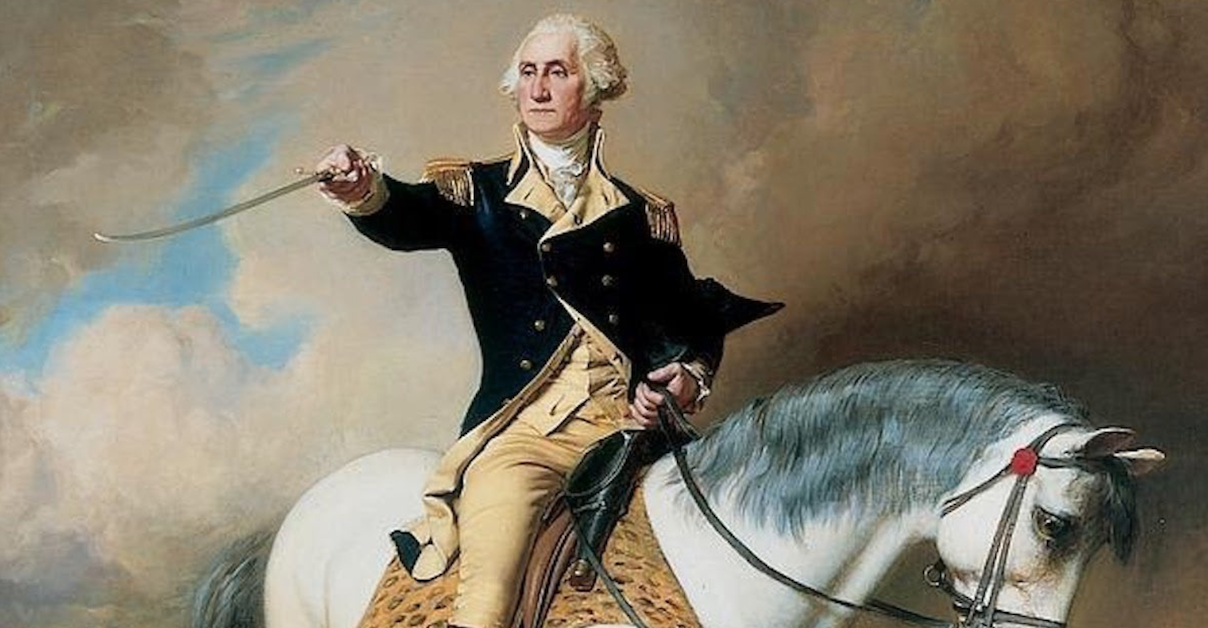 On Dec. 23, 1783, General George Washington resigned as Commander in Chief of the Continental Army and returned home to Mount Vernon, Virginia.

By the 1750s, he became active in politics, which led to his position representing Virginia at the Continental Congress in 1774. The revolutionary war began the following year when the thirteen American colonies revolted against Great Britain and declared their independence. In 1776, Congress appointed George Washington as commander of the Continental Army.

Washington lived up to the task, securing a hard-won victory for his young country. In the fall of 1783, the Treaty of Paris ended the war, and on Dec. 23, Washington resigned his commission and retired home, determined to give up public service and live the quiet life of a farmer.

Perhaps it was because he did not seek power that his fellow countrymen trusted him with it. After the war, he went home to Mount Vernon with the intention of never again participating in public service — but that was not to be. In 1787, he traveled to Philadelphia where he was unanimously chosen to preside over the Constitutional Convention. When the Constitution was approved, he was then unanimously elected President of the United States — the only president in U.S. history to be so.

After serving two terms as President — and refusing a third — Washington finally retired to Mount Vernon with his wife, Martha, where he died of acute laryngitis on Dec. 14, 1799.