Today in military history: Donald Evans earns Medal of Honor - We Are The Mighty 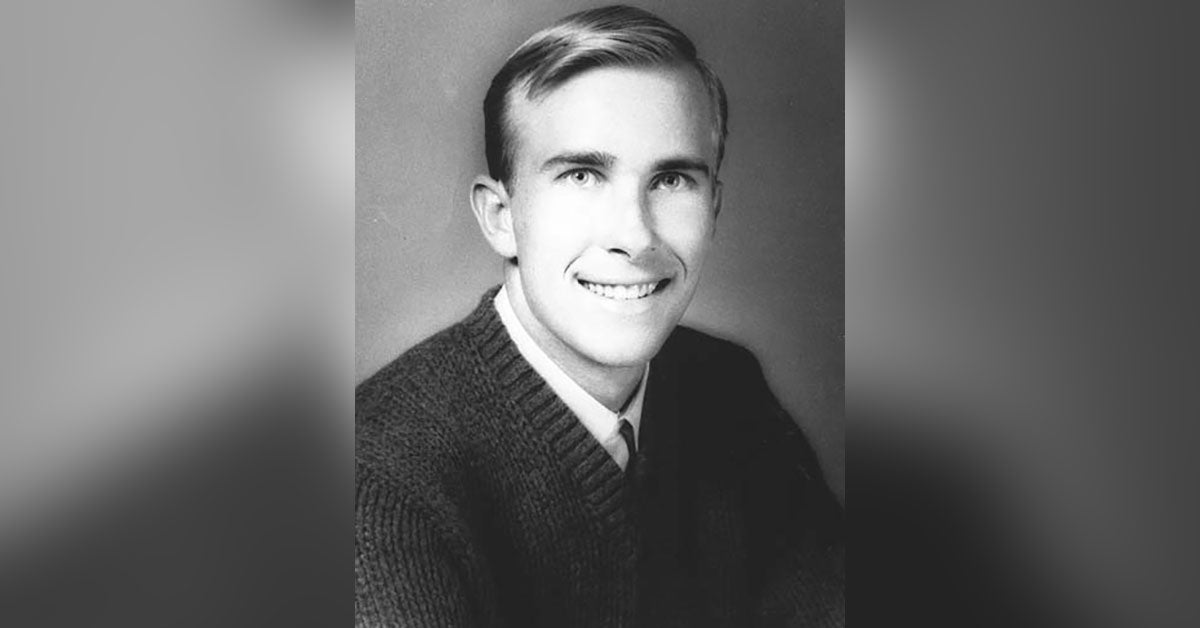 When fighting broke out in the Kontum Province of Vietnam, the 23 year-old medic from Covina, California, with complete disregard for his own safety, left his position to answer the calls for medical aid from the wounded men of a nearby platoon. He dashed across 300 feet of enemy fire and exploding grenades to administer life-saving treatment to six wounded men.

He was struck by grenade fragments and severely wounded, but he continued to carry men out of the line of fire before he was finally killed while treating another injured comrade.

Evans’ actions would save the lives of several of his fellow soldiers, and he would posthumously receive the Medal of Honor.

For conspicuous gallantry and intrepidity in action at the risk of his life above and beyond the call of duty. He left his position of relative safety with his platoon which had not yet been committed to the battle to answer the calls for medical aid from the wounded men of another platoon which was heavily engaged with the enemy force. Dashing across 100 meters of open area through a withering hail of enemy fire and exploding grenades, he administered lifesaving treatment to one individual and continued to expose himself to the deadly enemy fire as he moved to treat each of the other wounded men and to offer them encouragement.

Realizing that the wounds of one man required immediate attention, Sp4 Evans dragged the injured soldier back across the dangerous fire-swept area, to a secure position from which he could be further evacuated. Miraculously escaping the enemy fusillade, Sp4 Evans returned to the forward location. As he continued the treatment of the wounded, he was struck by fragments from an enemy grenade. Despite his serious and painful injury he succeeded in evacuating another wounded comrade, rejoined his platoon as it was committed to battle and was soon treating other wounded soldiers. As he evacuated another wounded man across the fire covered field, he was severely wounded.

Continuing to refuse medical attention and ignoring advice to remain behind, he managed with his waning strength to move yet another wounded comrade across the dangerous open area to safety. Disregarding his painful wounds and seriously weakened from profuse bleeding, he continued his lifesaving medical aid and was killed while treating another wounded comrade. Sp4 Evan’s extraordinary valor, dedication and indomitable spirit saved the lives of several of his fellow soldiers, served as an inspiration to the men of his company, were instrumental in the success of their mission, and reflect great credit upon himself and the Armed Forces of his country.