Today in military history: Army Captain awarded first Medal of Honor of Vietnam War - We Are The Mighty 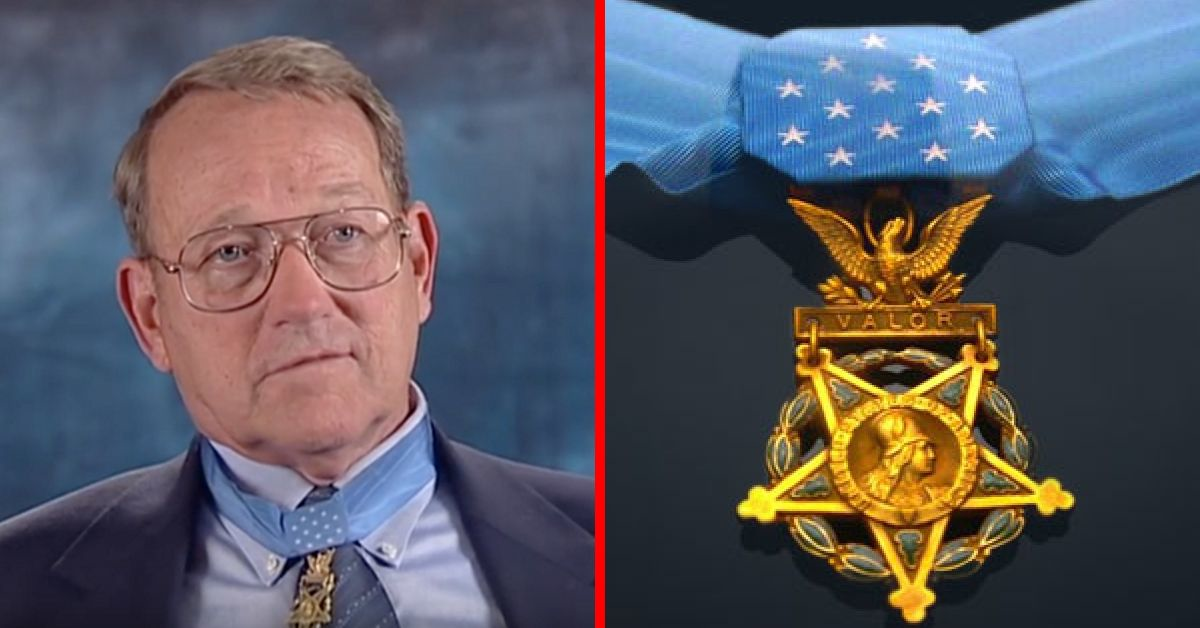 On Dec. 5, 1964, Captain Roger Donlon was awarded the first Medal of Honor for action in the Vietnam War.

Five months earlier on July 6, 1964, Captain Donlon of the U.S. Army was manning Camp Nam Dong near Laos and North Vietnam when he and his Special Forces team were attacked by the Viet Cong.

Encountering a massive force, Donlon coordinated countermeasures with his men while the enemy announced over a P.A. system instructing the South Vietnamese troops to lay down their weapons as they only wanted to kill the Americans. At this point, many of the VC sympathizers did as the P.A. voice commanded them.

Moments later, Donlon spotted a zapper — or an enemy infiltrator — attempting to breach the front gate. He dashed toward them for a closer shot, but as he engaged his rifle — he realized he was out of ammo. He quickly yelled to a mortar pit nearby for a resupply. They tossed him new rounds —still in their cardboard box.

Without hesitation, Donlon loaded three rounds into his magazine and successfully engaged the enemy. Facing a force of hundreds against the U.S. and ARVN dozens, Donlon and his men all agreed not to quit, and they would fight it out until the end.

That commitment drove Donlon to continue to coordinate defenses while running from position to position, resupplying his men. After five long hours and sustaining heavy losses, the allied forces managed to render a victory and hold their base camp.

He was shot in the stomach but he staunched the bleeding with his belt and a scrap of fabric and kept fighting.

He was wounded repeatedly, but continued to fight, launching mortar rounds and grenades at the hordes of attackers. When the battle was won, 154 Viet Cong were dead, along with at least 50 South Vietnamese soldiers and Nung mercenaries and two Americans.

Donlon was evacuated to a hospital in Saigon where he spent a month in recovery before completing his six-month tour with his men.

To date, 261 Americans have been awarded the Medal of Honor for action during the Vietnam War, at least 150 of them posthumously.