Today in military history: First Medal of Honor action - We Are The Mighty 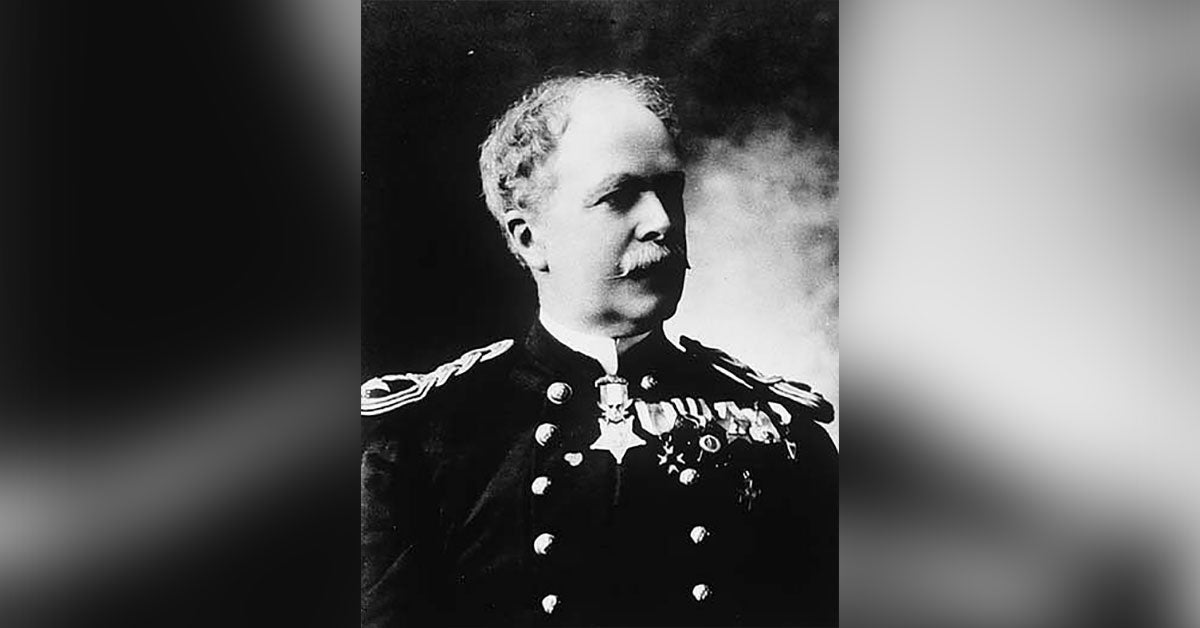 On Feb. 13, 1861, Colonel Bernard J.D. Irwin distinguished himself in a rescue mission during an early United States—Apache conflict, which would earn him the nation’s first ever medal of honor.

The conflict began when the U.S. army kidnapped the brother and two nephews of Cochise, the Chiricahua Apache Chief, under false charges. In the hopes of making a prisoner exchange, the chief took three U.S. soldiers hostage, but when the exchange was refused, Cochise killed the men, leading the Army to respond by killing his imprisoned relatives.

After this bloody series of events, Second Lieutenant George Nicholas Bascom led a group of 60 infantrymen after Cochise, but they were besieged along the way by the Chiricahua Apaches.

It was Irwin who volunteered to set out on a rescue mission along with 14 other men. They took off on what would become a 100-mile trek and fought their way through the Apache forces, helping to break the siege. Although the Medal of Honor was not created until 1862, Irwin’s bravery would be remembered as the earliest actions for which the medal would be rewarded.