Today in military history: FBI founded - We Are The Mighty 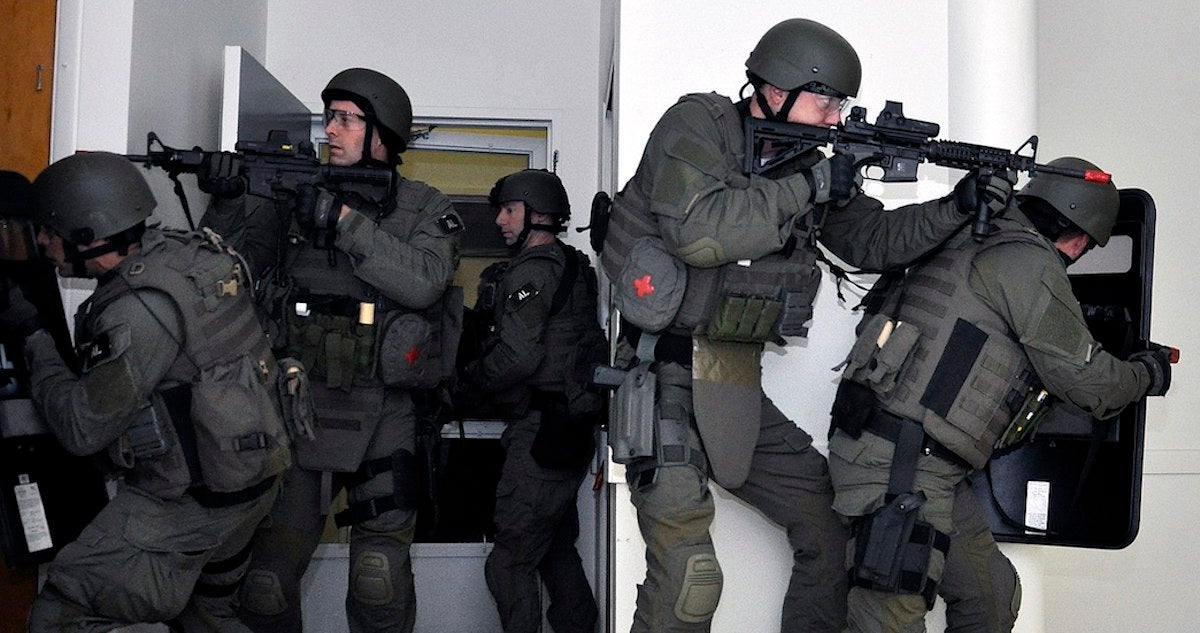 On July 26, 1908, the Federal Bureau of Investigation was founded, though it wouldn’t be called that until 1935.

Formerly the Bureau of Investigation, the FBI operates under the Department of Justice or DOJ.

They are essentially business-suit-wearing police officers, although they function at a much higher level. While the work of the FBI is occasionally covert, their presence is much more known than that of the CIA for example. They have field offices in 56 major cities, 350 smaller offices, and are in many embassies and consulates. Despite how films portray them (especially when the protagonist is a police officer and FBI agents are in their way), they often work hand-in-hand with many police stations.

Originally, the bureau had no investigators, but would hire private detectives when federal crimes were to be investigated. In 1908, however, ten former Secret Service employees were brought on as full-time investigators, and the FBI was born.

During World War I, J. Edgar Hoover joined the DOJ and helped Attorney General A. Mitchell Palmer unearth communists. Hoover went on to restructure the bureau and use it to crack down on organized crime throughout the twenties and early thirties. This impressed Congress, and in 1935 the organization became officially known as the Federal Bureau of Investigation.

Today, the FBI serves as the leading counterterrorism, counterintelligence, and criminal investigative organization for the United States.

Featured Image: FBI SWAT team members enter a room and break out into right and left formations during training at Watervliet Arsenal, N.Y. demonstrating 360 degree situational awareness at all times.