Today in military history: London suffers worst air raid in Battle of Britain - We Are The Mighty 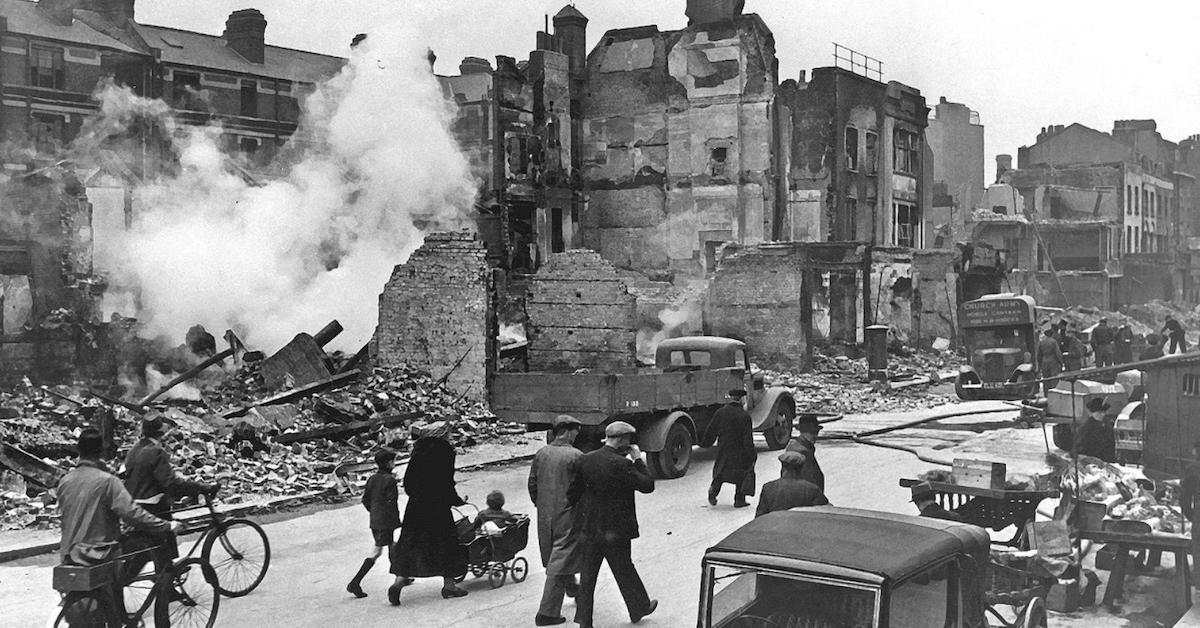 On Dec. 29, 1940, London suffered its most devastating air attack during the Battle of Britain.

Meaning “lightning war,” the Blitz — short for Blitzkrieg — was a bombing campaign against Britain by the German Luftwaffe. Under the cover of darkness, the German Luftwaffe firebombed the city with an estimated 100,000 incendiary bombs made of magnesium, causing thousands of fires throughout London. Valiant firefighters managed to suppress the worst of the flames, despite the continued bombing.

Thankfully, the raid concentrated on parts of the city that contained non-residential buildings. Nonetheless, 160 people were killed with hundreds more wounded.

The next morning, St. Paul’s Cathedral stood untouched amid the ash and smoke, and became a symbol of the enduring spirit of the United Kingdom.

Air raids against Britain lasted nearly a year, but the British refused to surrender. The Royal Air Force launched powerful counterattacks and continued to defend the country against Germany’s ruthless blitzkrieg. When Hitler failed to achieve air superiority, the air raids ceased.

Winston Churchill famously said of the RAF pilots, “Never in the field of human conflict was so much owed by so many to so few,” but history remembers all of Britain for its spirit in the face of the Nazi Third Reich.