Today in military history: John Paul Jones sets out to raid British ships - We Are The Mighty 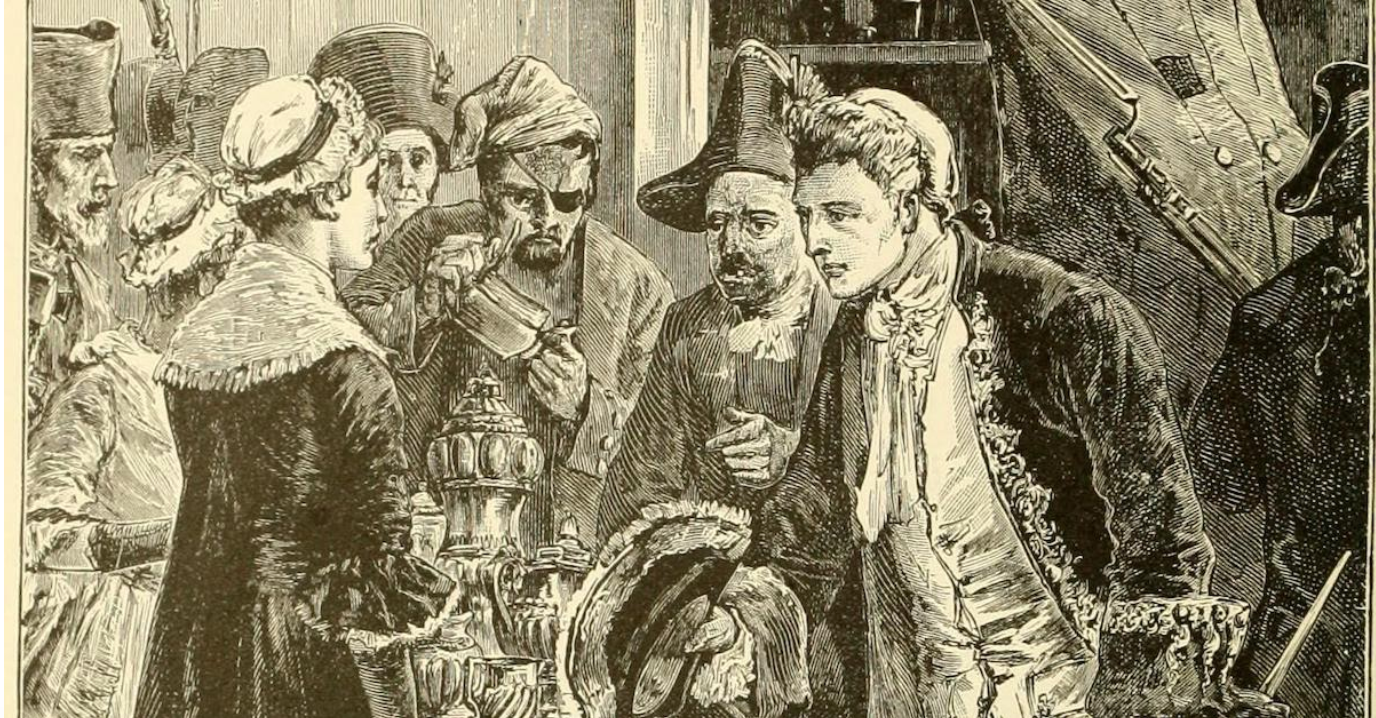 On April 10, 1778, the Father of the American Navy John Paul Jones set out to raid British ships.

An accomplished merchant sailor, John Paul Jones volunteered for Continental Navy service in 1775. He was commissioned as an officer and quickly placed as lieutenant and second-in-command of Esek Hopkins’ flagship Alfred. Jones was extremely successful in early cruises, capturing 16 British vessels in a single cruise after taking command of the Providence.

But Jones had an ambitious plan for the young Continental Navy. Rather than fighting on the American coastline, ensuring that Britain would send additional ships to America where they could provide support to land commanders, he would sail to Europe and fight British ships there, forcing them to pull ships in the Americas back to England.

On April 10, 1778, Jones set his plan into action and sailed from France for the British Isles and the Irish Sea. Jones and his men attacked the British port of Whitehaven Harbor and then his former home in Kirkcudbright Bay, Scotland.

In Scotland, he attempted to abduct the local Earl, but contented himself with stealing the silver instead when he discovered that the Earl wasn’t home. The legend says he even stole the Earl’s teapot from his wife with her morning tea still inside.

Jones went on to fight legendary battles for the U.S., including his victory against two British warships escorting gold from the West Indies to Britain. He is remembered as the “Father of the American Navy” and is buried at the U.S. Naval Academy in Annapolis, Maryland.