Today in military history: North fires on South for the first time - We Are The Mighty

Today in military history: North fires on South for the first time 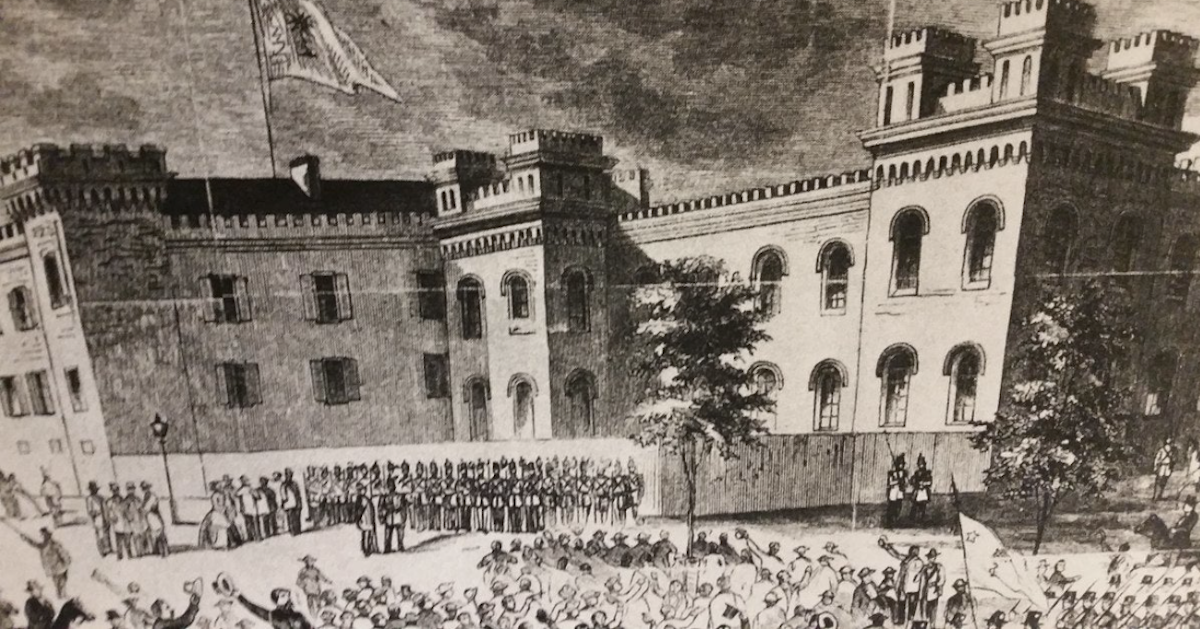 The month before, South Carolina became the first state to secede from the Union. Afterwards, they demanded the withdrawal of the federal garrison at Fort Sumter in Charleston Harbor. It was a time heavy with tension, and the soldiers at Fort Sumter needed supplies. Wary of provoking conflict, President James Buchanan sent a civilian merchant steamship, Star of the West, to make the transport.

Star of the West departed New York on Jan. 5 and arrived in Charleston Harbor on Jan. 9. As she pulled into the channel near the fort, the Citadel’s superintendent, Col. Peter Stevens, ordered gunners to fire on the ship in an attempt to turn it around. George E. Haynsworth, a cadet at the Citadel, launched a cannon volley at the ship.

Haynsworth’s single warning shot across the bow failed to deter the ship, but a short volley a few minutes later caused multiple strikes against the ship’s hull and forced it to withdraw with minimal damage.

The federal garrison chose not to respond, allowing a tentative peace to persevere, but the salvo foreshadowed the civil war that would begin right there at Fort Sumter in April, which would generally be regarded as the first attack of the war — but the cadets were awarded a streamer for their January attack.

Featured Image: An illustration of The Citadel during the Civil War. (Alfred Rudolf Waud)