Today in military history: Union victory at Battle of Arkansas Post - We Are The Mighty 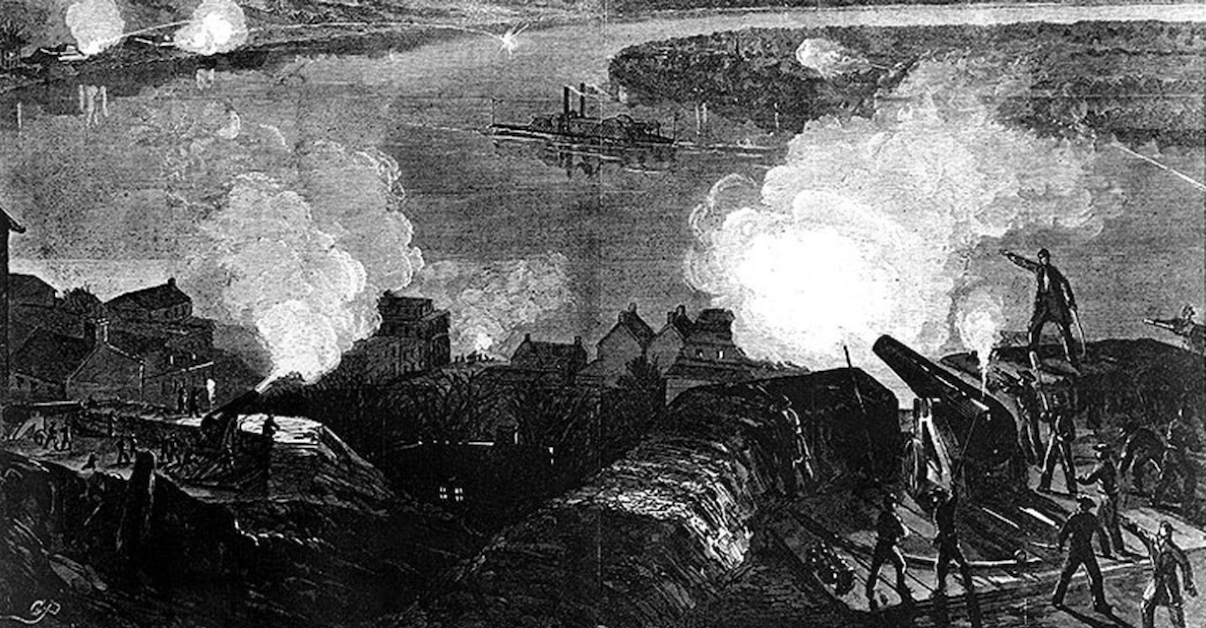 On Jan. 11, 1863, the Union captured the Confederate stronghold at Arkansas Post.

The Battle of Arkansas Post was a combined land-river assault led by Union General John McClernand and Admiral David Porter. Just three weeks before, the Union suffered a demoralizing loss at the Battle of Fredericksburg in Virginia, so they needed a win.

Arkansas Post, also known as Fort Hindman, had been the staging area for Confederate raids against Union shipping; and in late 1862, there were rumors that an ironclad ship was being built at Little Rock.

The North decided to strike.

McClernand gathered his Army of the Mississippi as Porter’s flotilla sailed up the Arkansas River just below the post. The bombardment began the night of Jan. 10 and continued well into the next day until the rebels finally offered a white flag of surrender.

The victory secured central Arkansas for the north and marked a turning point in the campaign for Vicksburg.

By the end of the battle, the Confederacy still held 240 miles of water from Vicksburg, Mississippi, down to the Gulf of Mexico. The fiery Rear Adm. David D. Porter sent ships down the Red River to disrupt Confederate shipping at the end of January.

For a few weeks, the Union ships captured Confederate ones and typically seized any supplies and paroled the crews. But the Union vessels took damage in engagement after engagement and were not able to seize as much fuel as they needed to continue operations.

The battle for ironclads — and a clever decoy — would continue through the war.