Today in military history: Siege of Knoxville begins - We Are The Mighty 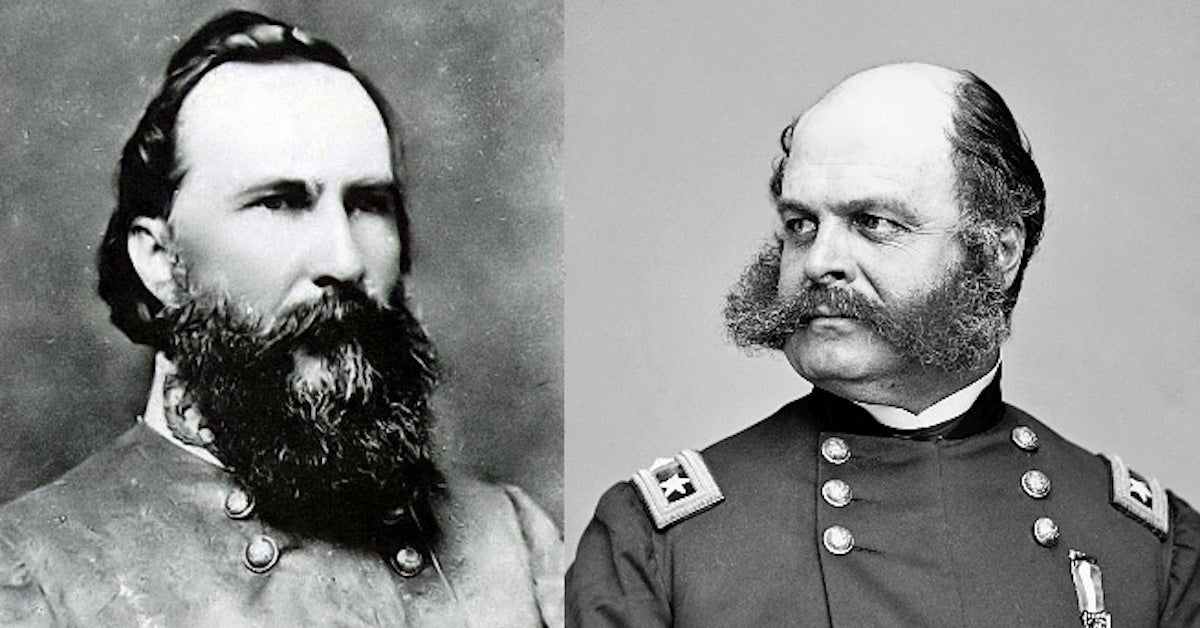 In the fall of 1863, Union Major General Ambrose Burnside occupied Knoxville where a railroad connecting the east and the west of the Confederacy was located. In addition, President Abraham Lincoln considered East Tennessee to be a key war objective due to its grain, livestock, and Union support. General Longstreet was detached to secure eastern Tennessee for the South and cut off supplies to the besieged Yanks.

On Nov. 16, Longstreet arranged his forces at the north end of the city, hoping to cut off supplies to Burnside’s forces, but he couldn’t quite manage the feat without reinforcements. By the time they arrived on Nov. 28, he was ready to launch an attack but the Union general repulsed Longstreet significantly. Finally, Longstreet fell back on a retreat with the hopes he could draw Union troops from nearby Chattanooga — it worked.

After two weeks and the one small-scale attack, Longstreet abandoned the siege and moved to rejoin General Robert E. Lee’s Army in Virginia, but not before drawing 25,000 critical Union troops away from Chattanooga.

The campaign was nonetheless a disappointment for the Confederacy, who lost much of eastern Tennessee for the remainder of the war.