Today in military history: Emancipation Proclamation - We Are The Mighty 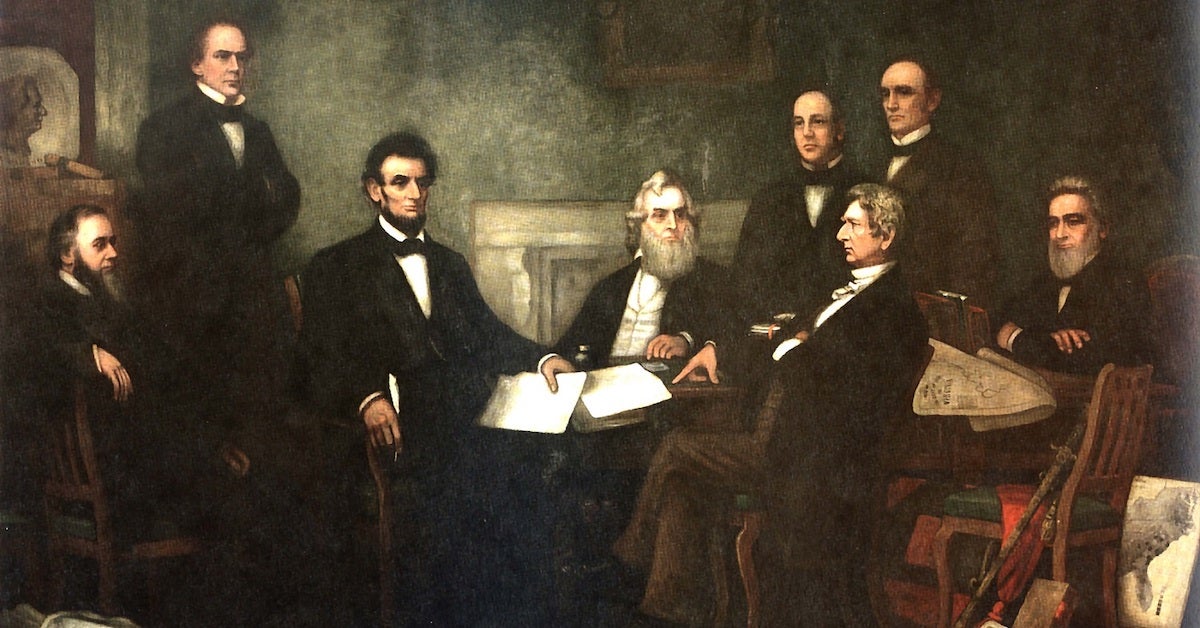 On Sep. 22, 1862, President Abraham Lincoln issued a preliminary emancipation proclamation, which would free more than 3 million Black souls from slavery in the United States.

Many associate slavery with the South, but the truth is that slavery existed in every colony before the Revolutionary War. In fact, Massachusetts was the first colony to legalize slavery, and New York had over 1,600 slaves in 1720. Equally upsetting is the fact that presidents George Washington and Thomas Jefferson both owned slaves. By the mid 1860’s, however, the southern states and their plantation economy that depended heavily on the free labor provided by their captives.

In the first year of the war, President Lincoln shied away from the topic of slavery, and instead concentrated on the reunification of the country. But after the union victory at the Battle of Antietam, he made his first emancipation proclamation, announcing that anyone enslaved in Confederate states would be set free in one hundred days.

On Jan. 1, 1863, he issued the final Emancipation Proclamation, calling for the abolishment of slavery in rebel states as well as the recruitment of African Americans to the Union military. Nearly 200,000 would serve.

After the proclamation, anti-slavery nations like Great Britain and France could no longer support the Confederacy. Lincoln pushed for an anti-slavery amendment to the Constitution, which would pass after his death, eliminating the legal practice of slavery throughout America for good — its affects, however, would linger for generations.