Today in military history: The War of 1812 begins - We Are The Mighty

Today in military history: The War of 1812 begins 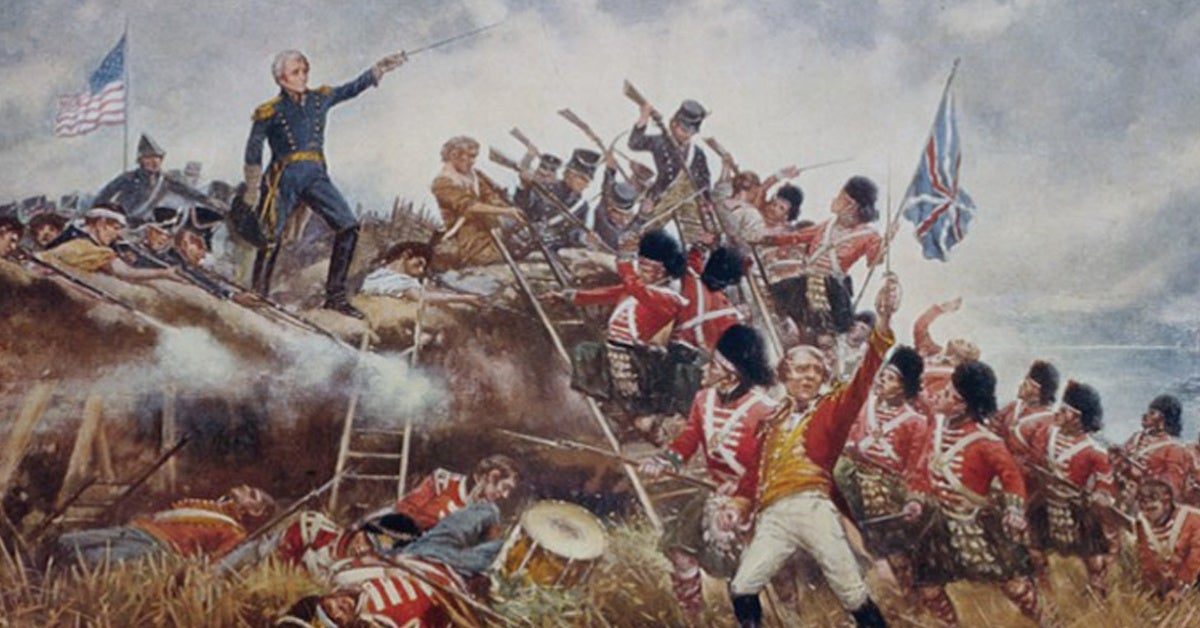 Impressment of American sailors, a desire to expand American territory, and some good, old-fashioned high-seas fighting created enough tension between young America and Great Britain to spark the war that would almost become a footnote in the aggressors’ history books. Europeans wouldn’t even think of it as its own war — they think of the conflict as an extension of the Napoleonic Wars.

That’s not to say it wasn’t a significant conflict. Both sides suffered thousands of casualties and, notably, the White House was burned down two years after fighting began.

In 1812, Great Britain had been attempting to restrict American trade routes while also attacking and impressing U.S. sailors. No, not that kind of “impressing” — the kind of impressment that forced American men to serve in the British military.

One of the weaknesses of American society at the time was the institution of slavery, a weakness the British would attempt to exploit at every opportunity. The British Admiralty declared that any resident of the United States who wished to settle in His Majesty’s colonies would be welcome to do so. All they had to do was appear before the British Army or Navy. American slaveholders believed it was an attempt to incite a slave revolt, which it may have been. Nonetheless, the British transported thousands of former slaves back to Africa, the Caribbean, and even Canadian Nova Scotia. Some even joined the British Colonial Marines, a fighting force of ex-slaves deployed by the British against the Americans.

The war eventually ended with the Treaty of Ghent in 1814. All occupied territory was returned and relations between the two countries remained peaceful until their alliance in World War I joined the two countries in a bonded relationship that lasts to this day.