Today in military history: US forces capture British ships on Lake Erie - We Are The Mighty 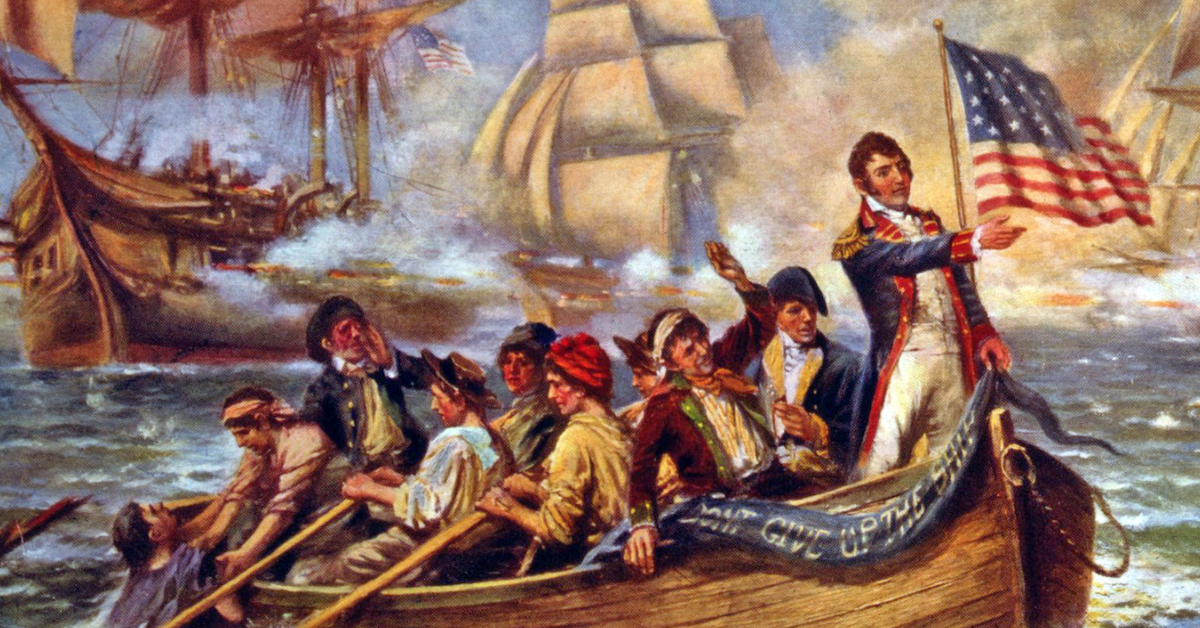 The HMS Detroit served on Lake Erie during the War of 1812, which, along with the HMS Caledonia, gave the Brits control of the great lake.

On Oct. 9, American Lieutenant Jesse D. Elliott captured the Detroit, but the ship was lost when the Niagara River’s strong currents swept her within range of British cannon fire. Attempting to save the ship, Elliott cut her loose but she drifted into the crossfire between British and American guns and was destroyed.

The HMS Caledonia was successfully commandeered by Captain Nathaniel Towson and taken into American service as the USS Caledonia. She played a key role in the 1813 Battle of Lake Erie and was sold at the end of the war.

Despite the eventual British dominance on the Great Lakes, control of the massive bodies of water swung back and forth throughout the war, and was probably the theater where the Americans saw much of their success. Delivering blows to the vaunted Royal Navy was great for U.S. morale and terrible for British morale. American Commodore Oliver Hazard Perry constructed a fleet of ships just to challenge British dominance on the lakes. At the Battle of Lake Erie, he forced a British naval squadron to surrender for the first time in history.

His dispatch to Gen. William Henry Harrison contained the legendary line, “We have met the enemy and they are ours.”