Today in military history: Zimmerman Telegram launches US toward war - We Are The Mighty

Today in military history: Zimmerman Telegram launches US toward war 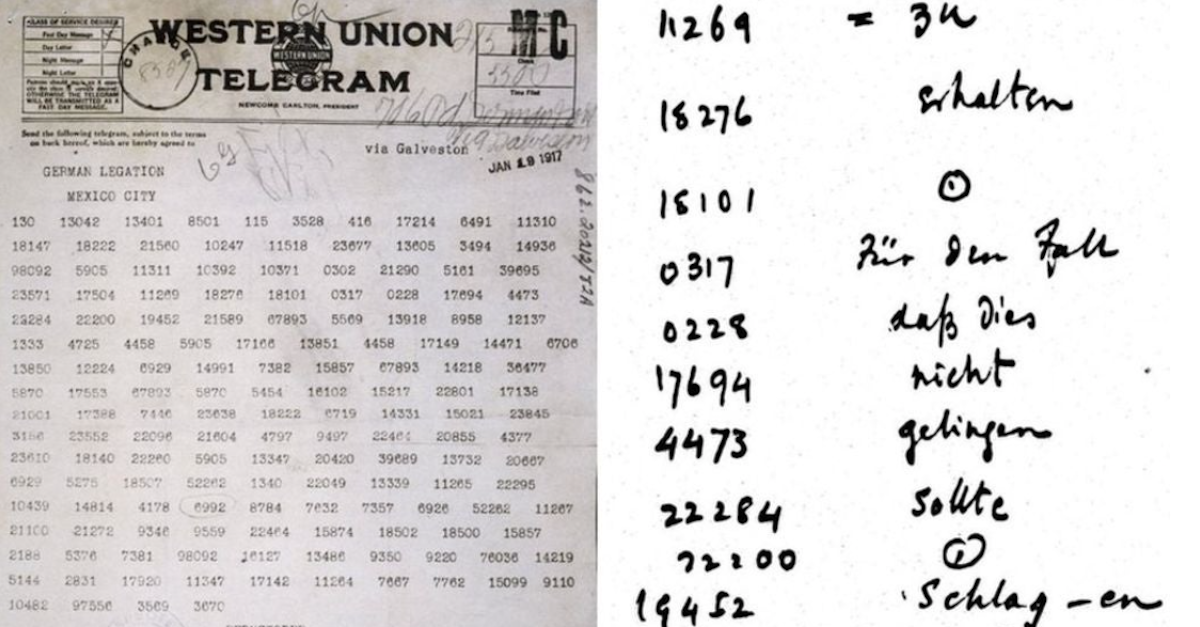 On March 1, 1917, the text of the Zimmermann Telegram was published on the front pages of American newspapers, launching the U.S. towards war.

At the height of World War I, British intelligence provided the United States with a secret telegram sent from German Foreign Secretary Arthur Zimmerman to the government of Mexico. The telegram was a secret diplomatic communication from the German foreign secretary, Arthur Zimmerman, who proposed a Mexican-German alliance should the U.S. enter war with Germany, who was preparing to renew their policy of unrestricted naval warfare and expected America to respond. The Germans promised Mexico it would help them recover the American territories of Texas, Arizona, and New Mexico it lost in the Mexican-American War.

The interception of the telegram was one of the earliest big wins for signals intelligence. Maybe the Kaiser shouldn’t have sent it via Western Union.

We intend to begin on the first of February unrestricted submarine warfare. We shall endeavor in spite of this to keep the United States of America neutral. In the event of this not succeeding, we make Mexico a proposal of alliance on the following basis: make war together, make peace together, generous financial support and an understanding on our part that Mexico is to reconquer the lost territory in Texas, New Mexico, and Arizona. The settlement in detail is left to you. You will inform the President of the above most secretly as soon as the outbreak of war with the United States of America is certain, and add the suggestion that he should, on his own initiative, invite Japan to immediate adherence and at the same time mediate between Japan and ourselves. Please call the President’s attention to the fact that the ruthless employment of our submarines now offers the prospect of compelling England in a few months to make peace.

Intercepted and deciphered by British intelligence in January, the message was shared with U.S. President Woodrow Wilson on Feb. 26. He warned Congress to prepare for German attacks and authorized the State Department to release the telegram publicly.

The next month, the United States formally joined World War I.