Today in military history: Franco-American alliance during Revolution - We Are The Mighty 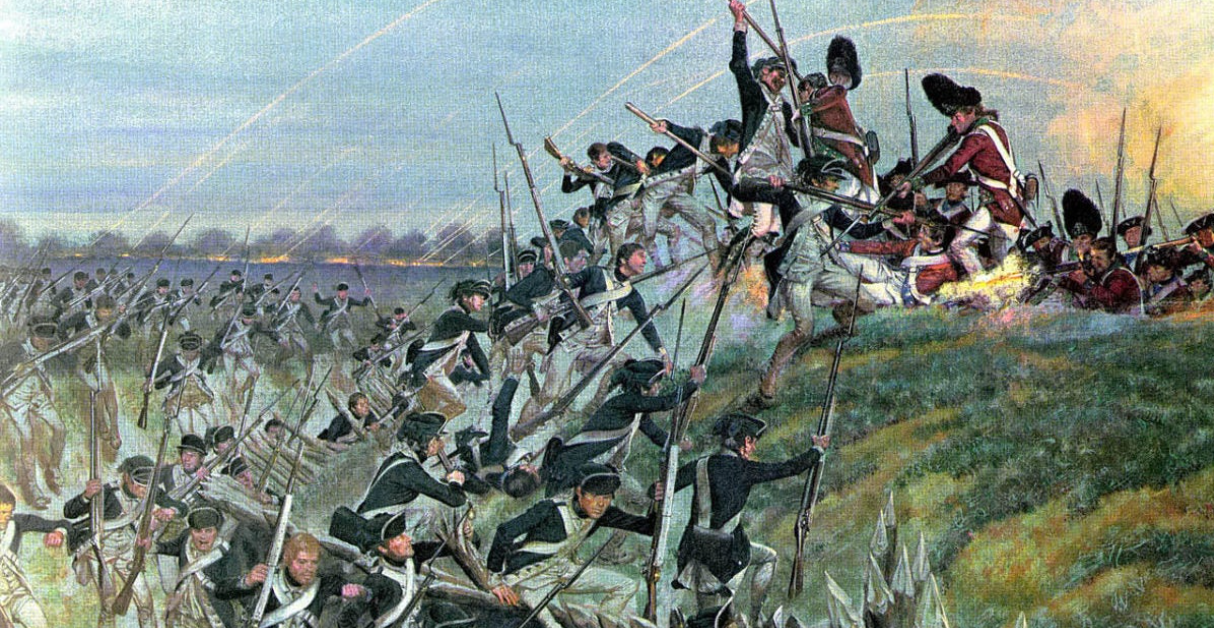 Two treaties were signed that day.

In the Treaty of Amity and Commerce, France formally recognized the U.S. as an independent entity and trade was encouraged between the two countries. In the Treaty of Alliance, France pledged military aid in America’s revolution, and the U.S. supported France’s goal to conquer the British West Indies.

Not a great day for the U.K.

As early as 1774, there had been secret emissaries between France and the American colonists. In the spring of 1776, the Continental Congress dispatched a diplomatic envoy, including Benjamin Franklin, Silas Deane, and Arthur Lee, to secure French support.

After the news of America’s victory at Saratoga reached Paris in December of 1777, the Franco-American treaties were rapidly concluded, providing the aid — and naval fleets — that would prove critical in the defeat of the British at Yorktown nearly three years later. Between 1778 and 1782, the French provided supplies, arms, ammunition, materiel, and, of course, troops that would help America win the war.