Today in military history: First US citizen killed in WWI - We Are The Mighty

Today in military history: First US citizen killed in WWI 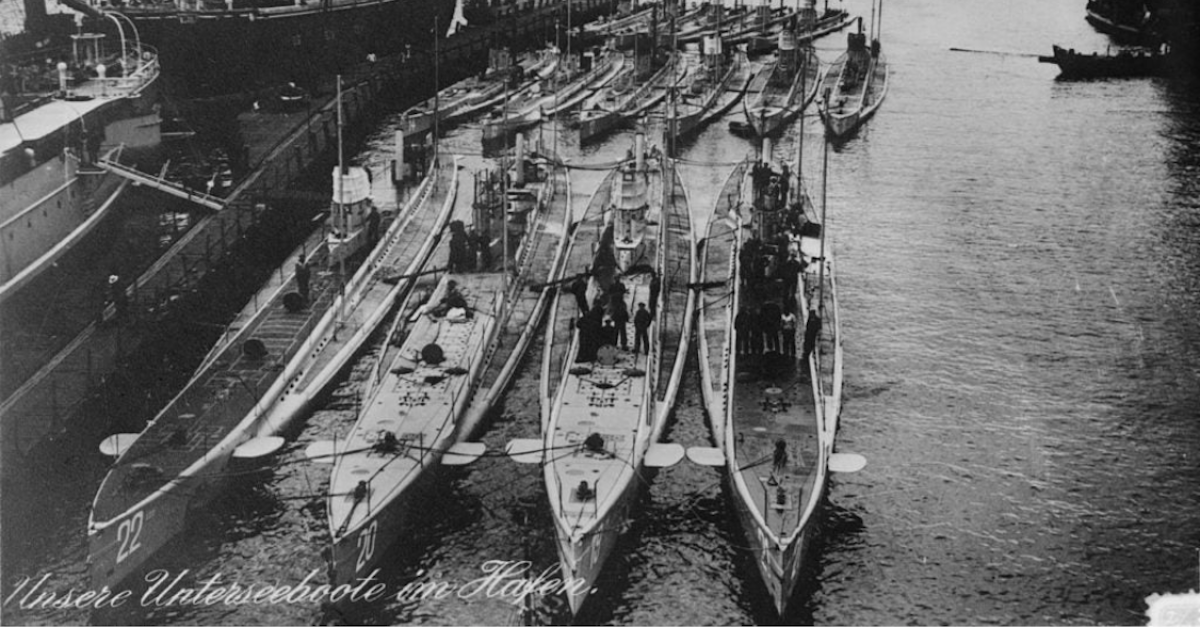 On March 28, 1915, Leon Thrasher became the first American citizen to be killed in the First World War.

Thrasher, a 31 year-old mining engineer, was aboard the British steamship RMS Falaba when the German U-boat U-28 launched torpedoes, sinking the ship and killing 104 passengers, including Thrasher.

A shortening of Unterseeboot, or undersea boat, the U-boat proved to be lethal against Allied naval warships and commercial craft. Even a single U-boat could wipe out an entire convoy, provided that the boat was able to surface and attack using its deck gun.  U-boats would typically attack deep into the Atlantic, but they liked to remind their targets that they weren’t safe at any time, so some U-boats were sent to hunt right off the coast.

Germany claimed the sub’s crew had followed correct protocol and allowed the people aboard the Falaba to abandon ship, but Britain claimed they were only given five minutes to help the 242 passengers and crew evacuate.

Thrasher’s death caught the attention of U.S. President Woodrow Wilson, who sent a strong warning to Germany. Trying to prevent the United States’ involvement, Germany apologized, but by 1915, the German embassy in Washington warned Americans traveling on British or American ships through war zones that they did so at their own risk. Nonetheless, Germany maintained that it would ensure the safety of passengers on unarmed vessels before sinking the ships — yet shortly after, they sank the Lusitania, killing 1,198, and an Italian liner, killing 272 more.

As a result, the U.S. turned against Germany, who announced that they would resume unrestricted naval warfare. By spring, several more U.S. and Allied ships were attacked. The United States had had enough and prepared to go to war.

Featured Image: German U-boats in Kiel. U-20, which sank the Lusitania, is second from the left in the front row. (Library of Congress photo)