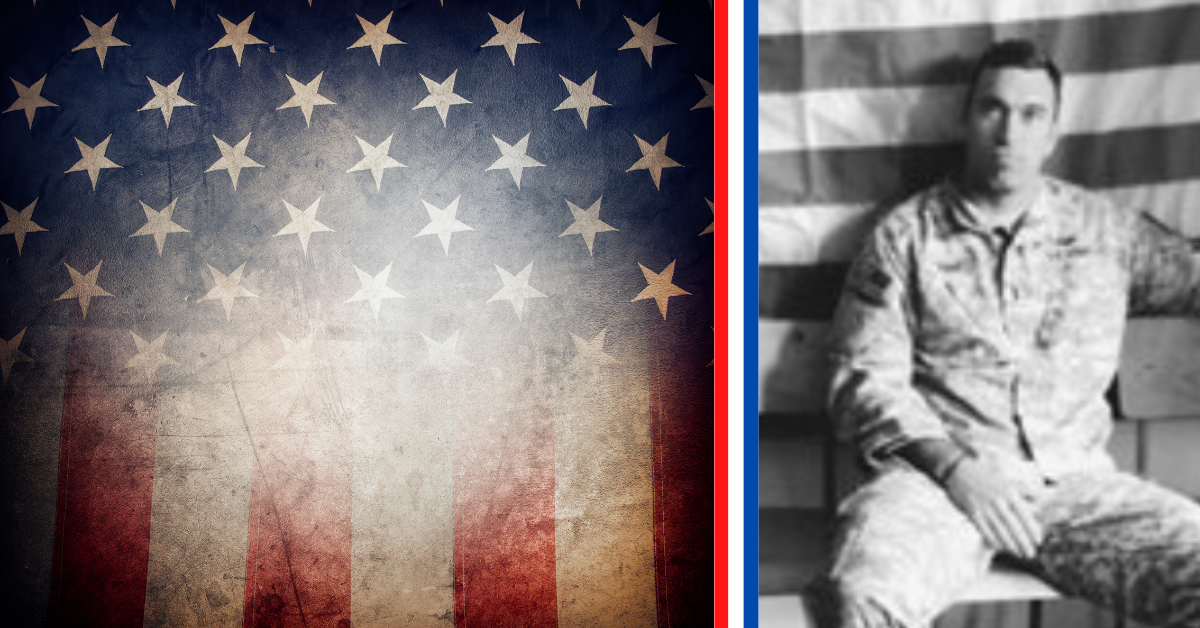 As America continues to recover after 20 years at war, we’re left with a government self-admittedly ill-equipped to support the warriors who fought it. Organizations like Warrior Rising are standing in the gap.

Benjamin Bunn retired as a 1st Lieutenant from the Army in 2016, after serving first as an enlisted Green Beret assigned to 20th Special Forces Group and then leading the 1/73 Airborne Infantry Unit. These days he’s a busy and passionate entrepreneur who runs his own cross fit gym, holds the Director of Business Development and Field Marketing position with Bravo Sierra and now proudly serves as a coach and mentor for Warrior Rising, a nonprofit organization dedicated to veterans.

To say the least, his plate is full.

“I prefer to work with veteran organizations, I prefer to contribute to my community and I want to do my best to leave a lasting impact,” Bunn explained.

Supporting Warrior Rising is a recent endeavor for him. He was attending the Army/Navy game and attending one of the nonprofit’s “business showers” when he was approached by its founder and a member of the team.

“They had heard about other work that I had done and asked if I would step in to help Warrior Rising with some of its marketing and business development efforts,” Bunn said. “I have a full time day job but I’ve really enjoyed being able to lend my expertise to the organization. And it was kind of serendipitous, we had an opportunity to work with warrior rising and share our experience in creating our own business with some different veterans that were looking to do some of the same stuff.”

Warrior Rising was formed in 2015 by veterans for veterans, Bunn shared. The organization’s mission is to empower American veterans with the tools and skills they need to be business owners and entrepreneurs.

“Jason VanCamp is the Executive Director and co-founder. He started Warrior Rising about five years ago and he is a West Point graduate who played football for them too. As a West Point cadet, this individual still took time to play sport as a West Point cadet, which is extremely demanding. They offer zero slack, just because you’re on the sports team,” Bunn said. “He went on to join the Army, deployed in the initial invasion into Iraq. And then later on, served as a special forces team leader. Eventually he transitioned out where he got his master’s in business. And I think Jason saw the need for qualified veterans, to go out there into the world and do great things and to be captains of industry.”

For Bunn, it’s a unique opportunity to serve a community he cares deeply about. As a serial entrepreneur himself, he’s excited with the ability to mentor the next wave of veterans digging into creating their own businesses.

“Every single guy and gal that works for Warrior Rising, is just as passionate as I am. They want to see veterans succeed. And they want to give them that hand up so that they don’t go through the same trouble that we went through,” he added

With the COVID-19 pandemic causing the entire world to shift its thinking on remote work, the opportunity for creating your own opportunities outside of the traditional workplace has seen an uptick.

In 2021, veteran-owned companies accounted for 5.9% of all businesses in the U.S and only 4.5% of post 9/11 veterans own a business. This is down from World War II where the country saw almost half of those returning warriors starting their own companies. These statistics organizations like Warrior Rising are working hard to improve.

“We had a lot of very capable and very motivated Americans that volunteered to go off and take on a very expeditionary or entrepreneurial attitude as it pertains to defending our nation,” he explained. “I think you’re seeing a lot of the same individuals that took that expeditionary attitude, that entrepreneurial attitude towards service to their nation, and they’re now applying that in the private sector. I think you see so many veterans that are really excited to get after it, because they had the same attitude when they got in uniform. They’re applying that same work ethic, that same attitude, as they’re transitioning out. I couldn’t be prouder of this specific generation of veterans because of everything that they’re accomplishing.”