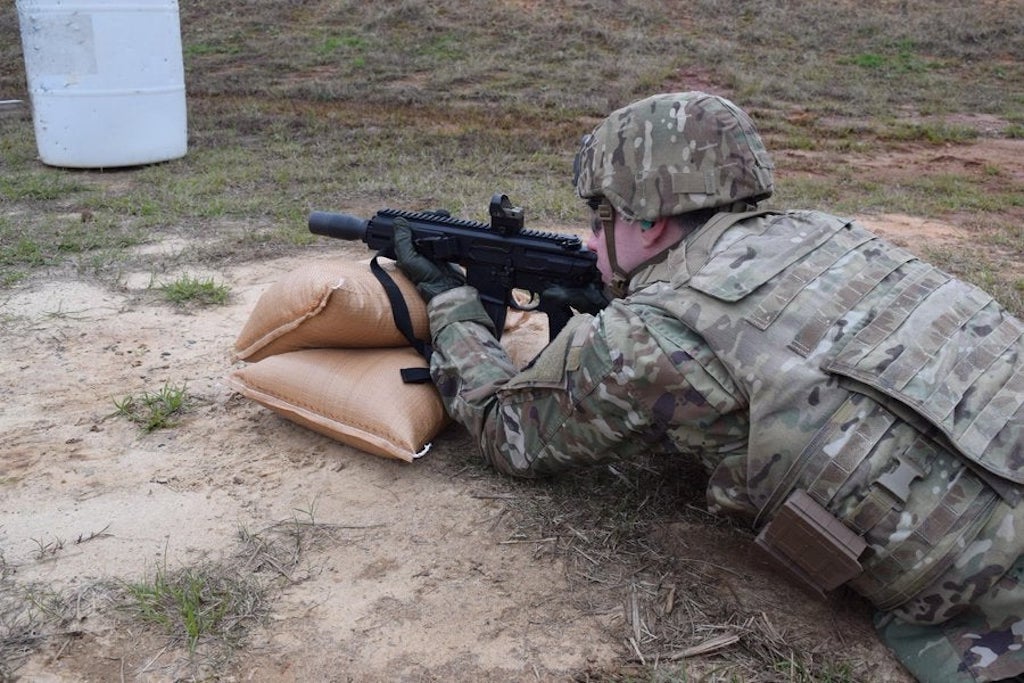 In 2017, the US Army announced that SIG Sauer won its XM17 Modular Handgun System competition. The handgun, in its full-size and compact configurations, has been designated the M17 and M18 and adopted as the military’s standard issue sidearm. In 2022, SIG Sauer landed another big contract with the Next Generation Squad Weapons program. The MCX Spear and LMG-6.8 won the competition and have been designated the XM5 rifle and XM250 automatic rifle to replace the M4 carbine and M249 squad automatic weapon respectively. SIG Sauer appears to have pulled off a hat trick with yet another contract in 2022.

On May 19, 2022, US Special Operations Command published a notice of intent to award SIG Sauer a five-year contract for SOCOM’s personal defense weapon. The new PDW is SIG’s MCX Rattler, chambered in 5.56×45 NATO and .300 Blackout. According to the publication, “The PDW system will allow Operators to have maximum firepower in a concealable weapon.” The contract includes complete weapons in both calibers, SL series suppressors similar to the one included with the NGSW, cleaning kits, magazines, quick change barrel kits, and force on force training kits. SIG Sauer will also provide parts, sustainment, and training to support the new weapon.

The commercial version of the 5.56 Rattler features a 5.5″ barrel and an overall length of just 23″. The .300 version has the same barrel length, but an overall length of .5″ more. Both versions weigh about 6lbs making them very portable and concealable. Such qualities are perfect for SOCOM’s more discreet missions where a full-size carbine would simply be too much rifle.

The terminal performance of 5.56 does suffer when fired from a short barrel. This is because the lethality of the round is dependent on fragmentation caused by impacting a target at high speed, and the speed of the round is greatly reduced with a short barrel. This is where .300 comes in. Although it uses a similar case size to 5.56, and can therefore be loaded in the same magazines, .300 uses a larger and heavier round. As a result, it doesn’t have the same long-range and ballistic performance as the 5.56, but hits with much more power at close range. Moreover, its slower speed makes .300 an excellent round to suppress; perfect for clandestine SOCOM operations.

SOCOM has been researching and reviewing PDW candidates since 2017. “Except for Sig Sauer, the vendors did not meet the technical requirements and/or the weapons do not meet the commercial definition,” the publication noted. While the Firm Fixed Price contract did not note a value, SIG Sauer has certainly cornered the US military small arms market with the standard issue sidearm, rifle, automatic rifle, and now SOCOM’s PDW.