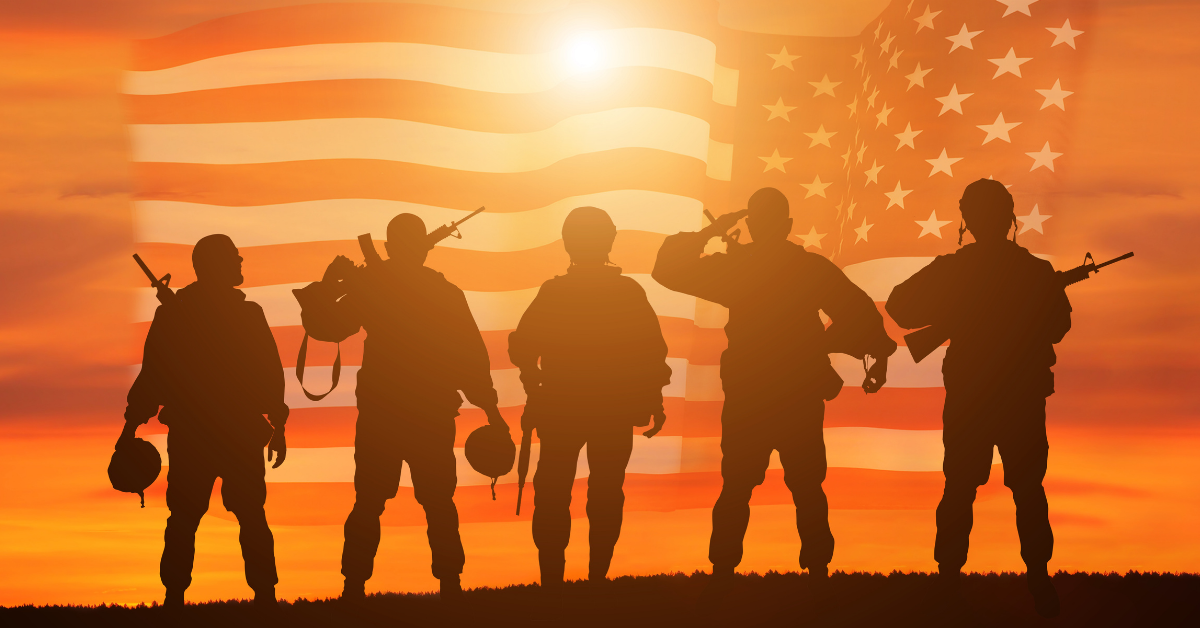 Beginning May 25, 2022, and coinciding with Fleet Week, FOX News has put together days of extraordinary programming aimed at honoring the fallen heroes of our country.

Should you miss any of the live coverage, never fear. The media giant has extended its commitment to veterans by providing an additional year of FOX Nation, which holds a an archive of programing from FOX News, for free.

On Friday May 27, 2022, musician Lee Greenwood will kick off FOX & Friends’ signature All-American Concert Series with one hundred sailors live from FOX Plaza in New York City. U.S. Navy Vice Admiral (Ret) John Bird and Senior Vice President of Military Affairs at USAA will join the program live from the National Mall in Washington, D.C. at the Poppy Wall display of 645,000 poppy flowers to remember and honor those who have fallen in service to the country.

On Saturday and Sunday, FOX & Friends Weekend will broadcast from Charlotte, North Carolina ahead of NASCAR’s Coca Cola 600 with patriotic-themed guests and segments honoring those who made the ultimate sacrifice in service to the nation.

The three-part series, which was first released on FOX Nation on Sunday, May 22nd, follows Army Rangers racing through more than 70 miles of obstacles over a three-day period of intense warfighter competitions.

To learn more about the FOX News programming, click here.