The last American prisoner in Afghanistan, a Navy vet, released in swap - We Are The Mighty

The last American prisoner in Afghanistan, a Navy vet, released in swap 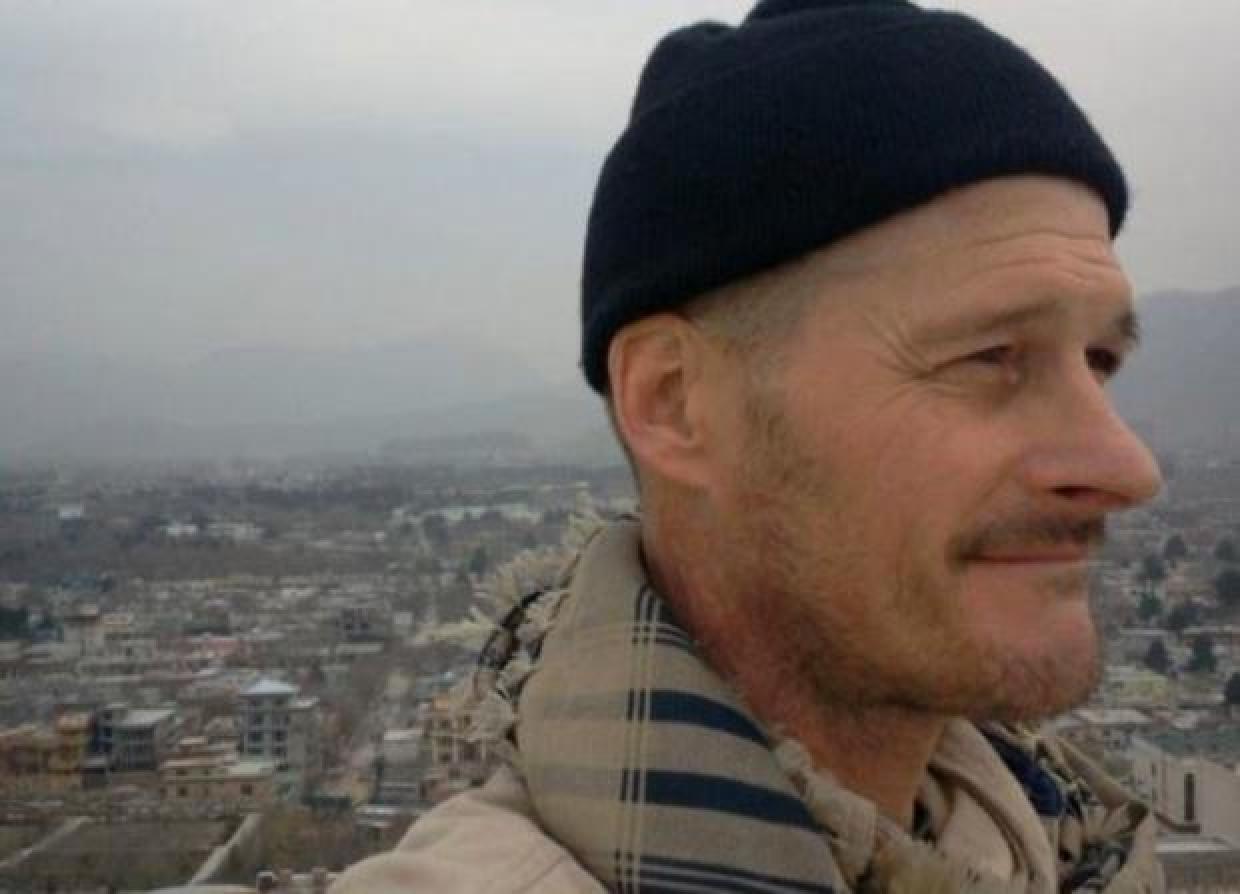 60-year-old Mark Frerichs was working on civil engineering projects in Kabul when he was abducted (Frerichs Family via CBS News).

On September 19, 2022, the White House announced the release of the last American prisoner in Afghanistan, Mark Frerichs, from Taliban captivity. The Navy veteran was working as a civilian contractor when he was abducted in January 2020. After over two years, successful U.S.-Taliban negotiations led to his release in exchange for the Taliban-affiliated drug lord Bashir Noorzai. Frerichs was the last American prisoner being held in Afghanistan following the country’s capitulation to the Taliban in September 2021.

In the White House statement, President Biden highlighted the collaborative effort that led to Frerichs’ release. “His release is the culmination of years of tireless work by dedicated public servants across our government and other partner governments, and I want to thank them for all that effort,” he said. “Our priority now is to make sure Mark receives a healthy and safe return and is given the space and time he needs to transition back into society.” A similar State Department press release noted that Frerichs is now on his way home from Afghanistan.

Arrested in 2005, Noorzai was convicted of heroin trafficking three years later and spent a total of 17 years in prison before his release in exchange for Frerichs. Originally serving a life sentence, Noorzai was granted a relief by President Biden which opened the window for the prisoner swap. “Bringing the negotiations that led to Mark’s freedom to a successful resolution required difficult decisions, which I did not take lightly,” President Biden said.

Although the U.S. does not recognize the Taliban-led government in Afghanistan, this prisoner swap highlights America’s commitment to bringing its citizens home. “My Administration continues to prioritize the safe return of all Americans who are held hostage or wrongfully detained abroad, and we will not stop until they are reunited with their families,” President Biden said. “Like our work to free Americans held in Burma, Haiti, Russia, Venezuela, and elsewhere, it is our duty to do all we can to bring our people home.”