Our 10 favorite April Fools' memes - We Are The Mighty 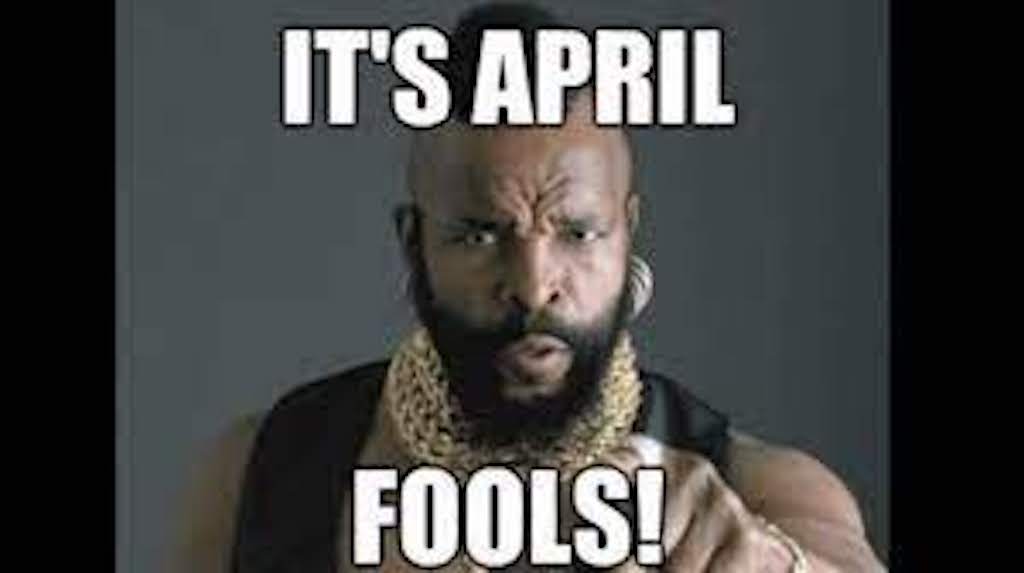 It’s a holiday that dates back hundreds of years. As France switched to the modern Gregorian calendar in 1563, not everyone got the memo. Those who didn’t change systems in a timely manner celebrated the New Year, as they didn’t know it’d been changed to January 1. These people were called “April fools,” who were often marked with placing a paper fish on their back. This symbolized “an easily caught fish” and were also called “April fish.” The former stuck and turned into an entire day for pranks and jokes.

At least, that’s how one set of historical records tell us about the holiday’s past.

Love or hate this controversial holiday, it’s happening all-the-same. Be sure to put your thinking cap on before leaving the house this upcoming Wednesday and question all who cross your path. Or better yet, just work from home if at all possible.

In the meantime, here are some of our favorite April Fools memes:

2. Or better yet, this face

3. And this line of thinking

4. Have pity for those whose jokes just don’t land

5. Mean jokes are the worst

6. And good luck to those joke haters out there

8. Don’t forget to laugh at yourself

9. Don’t forget to take a chance