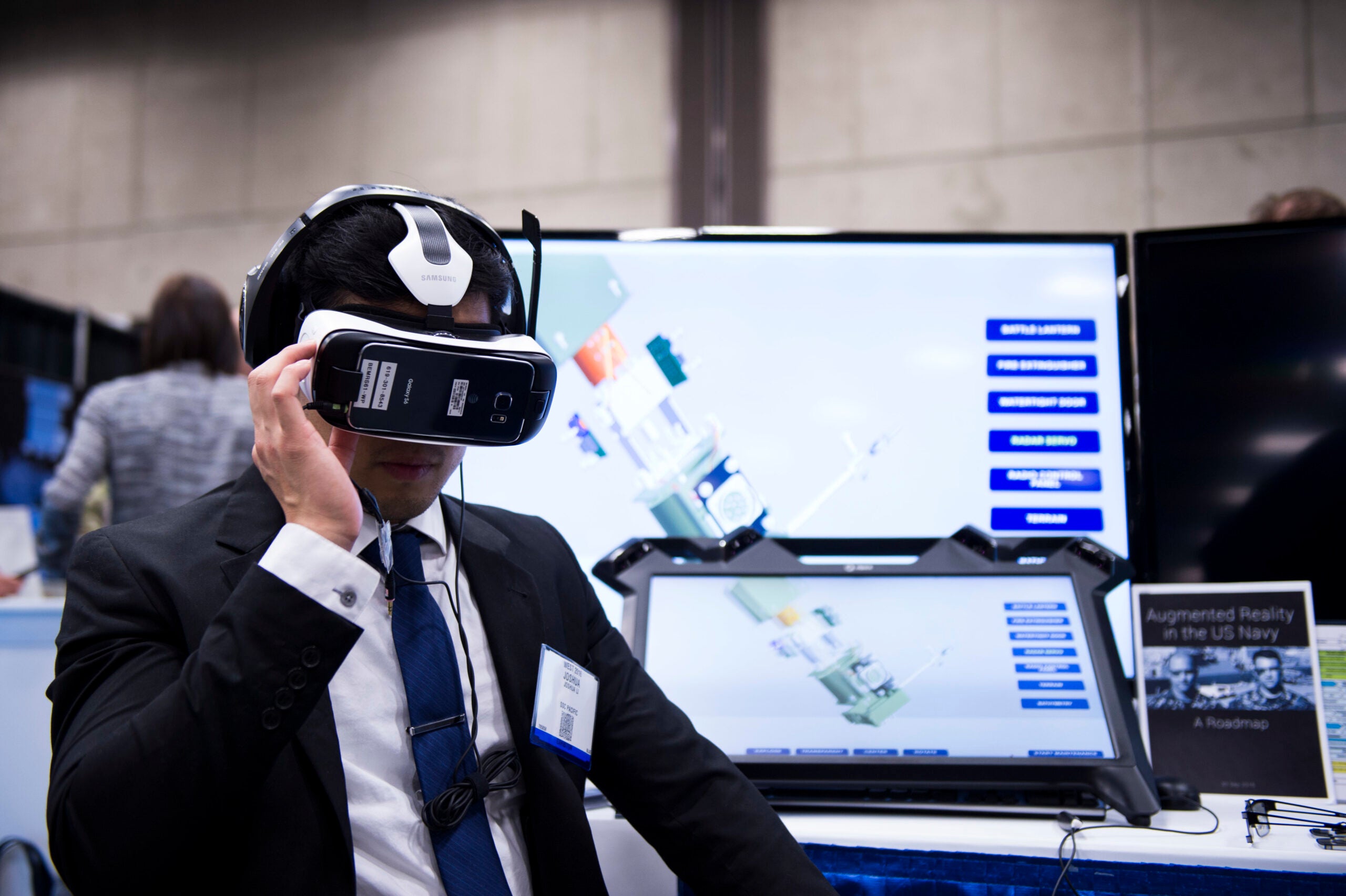 The United States Navy has been secretly evolving what is suspected to be one of the most crucial, transformative, and captivating developments in naval warfare and combat: electronic naval warfare, referred to as “system of systems.”

After taking a close look at the personal budgetary documents of the Navy, it is clear that it might be operational very soon if it is set in motion. This “ecosystem” — extraordinary new mysterious electronic warfare — is recognized as Netted Emulation of Multi-Element Signature against Integrated Sensors, short for NEMESIS.

NEMESIS is a bio-inspired video processing system that is supposed to imitate the human vision system from multi-modal sensor information, offering tactical verdicts and actionable intelligence to warfighters on the battlefield as the action occurs.

At the same time, NEMESIS sensed mission incongruities like improper unit positions and imperfect regroupings and offered detailed clarification of such indifferences through human-understandable language. Another perspective of NEMESIS is that it changes from outdated electronic warfare strategies.

That particular network may stretch across huge distances and several warfighting fields, simultaneously gaining a unified set of far more cohesive, powerful, and resounding effects. All this may sound like science fiction; however, it will show why future naval warfare will be more silent than the past.

Electronic warfare has become an essential part of military policy over the significant portion of the last century. It has only become more distinct in current decades as military systems have progressively shifted to the digital age. NATO provides a straightforward role definition of electronic warfare, which is to dismiss the enemy and make sure there is responsive unhindered access to the electromagnetic field.

Electronic warfare can be easily implemented from the sea, air, space, land, and aim for radar and communication systems. It comprises the application of electromagnetic energy to offer an enhanced understanding of the operational surroundings and gain particular effects on the modern battleground.

A familiar form of electronic warfare is jamming with the opponents’ radar systems. However, other forms of electronic warfare that will silently transform the naval warfare include dismissing the opportunity to target friendly forces, sensing, tricking effectively, and distracting opponent sensor systems to fluctuating degrees.

Cyberwarfare strategies and the ability to significantly disturb opponent networks, sensors, and command and control systems at the software stage are a dire evolving realm of warfare that in some situations can be incorporated to blend with the electronic warfare strategies.

Electronic warfare is developing into one of the most crucial facets of contemporary naval warfare even though it is the least visible factor of a current military’s war order and general capabilities. The majority of the nitty-gritty of the kind of capabilities that exist and how they are comprehended will continually be a case of mystery. As a result, future naval warfare will happen in this invisible and silent field like those in the past.