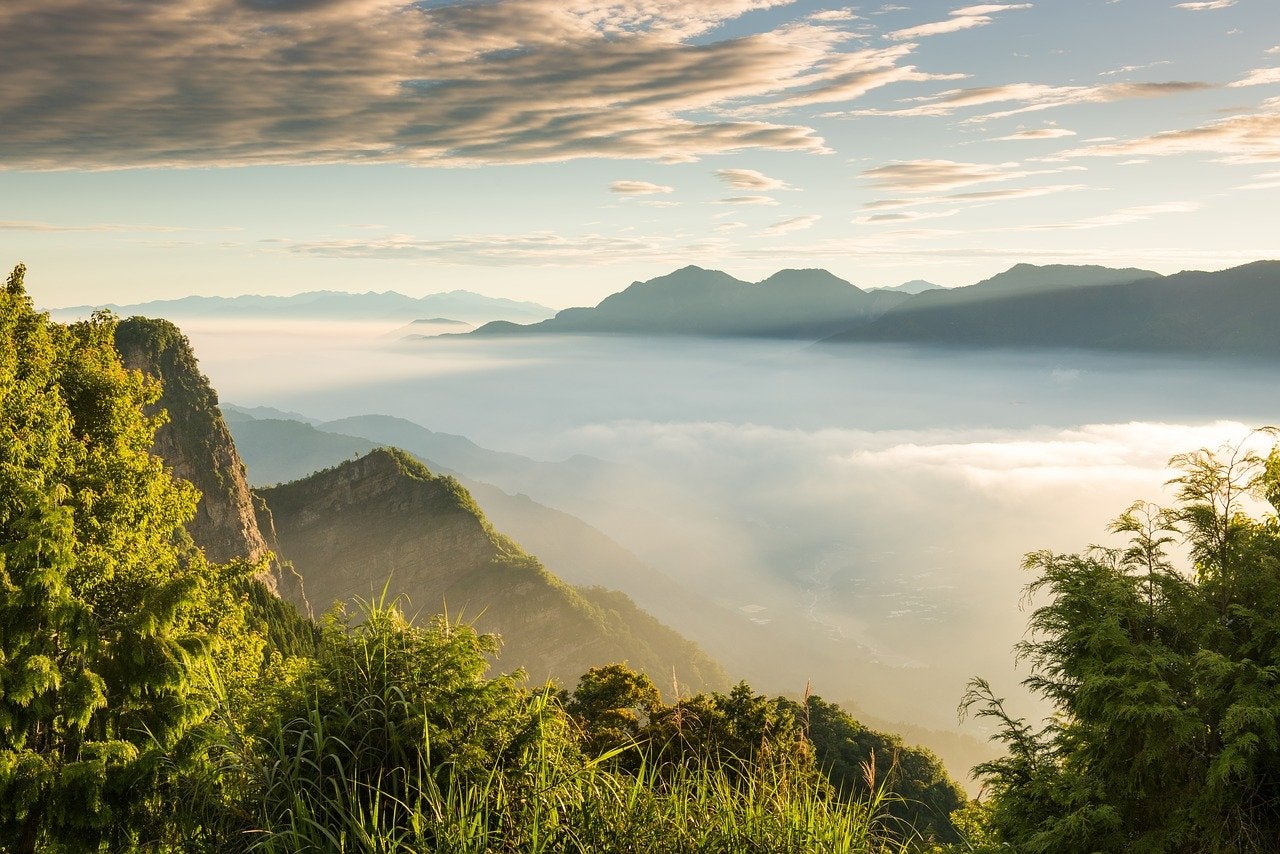 On Mar. 26, 2021, 20 Chinese military aircraft entered Taiwan’s air defense identification zone, making one of the most aggressive moves against the island nation in recent years. The planes flew over the Bashi Channel, which separates Taiwan from the Philippines.

Taiwanese security planners told Reuters that the formation was likely a training exercise simulating attacks on American warships that traverse the channel.

With the defeat of Imperial Japan, the two sides resumed fighting. By 1949, the Communists under Mao Zedong forced the Nationalists led by Chiang Kai-shek to evacuate to the island. Mainland China has claimed it as part of China ever since.

Democratic Taiwan maintains its independence through its military strength, supported by the United States and other Pacific allies.

China’s flights across the Bashi Channel are not the only aggressive moves mainland China has made against Taiwan in recent days. Taiwan says the Chinese People’s Liberation Army Air Forces have been making flyovers across the Taiwan-claimed Pratas Islands in the South China Sea almost daily since 2020.

The Chinese say the flights were nothing unusual and are a part of routine defense exercises.

The United States does not officially recognize Taiwan, backing out of the 1954 Mutual Defense Treaty in 1979 in exchange for mainland China’s assistance in checking the threat of the Soviet Union’s worldwide aggression.

The U.S.maintains close economic and defense ties with the island nation through the 1979 Taiwan Relations Act, which authorizes the sale of arms to Taiwan. The law also considers military or economic aggression toward the island a grave threat to the national security of the United States.

In 1982, the Administration of Ronald Reagan offered Taiwan “Six Assurances” that would guide relations between the two countries. The U.S. will not set a date for ending arms sales to Taiwan, will not mediate between the island and the People’s Republic of China, will not force Taiwan to enter negotiations with China, recognizes Taiwan’s sovereignty over the island, will not alter the Taiwan Relations act, and will not consult with Beijiing about what arms are sold to Taiwan.

The Pratas Islands have no permanent residents, but both China and Taiwan lay claim to the islands. The islands are strategically important, as they lay 170 miles from Hong Kong and Chinese submarines traverse the Bashi Channel on their way to the Pacific Ocean. Control of the Pratas means control over the entrance to the channel.

China sees a U.S. Navy presence in the channel as a direct threat to Chinese sovereignty in the region. The United States fears the islands could be “China’s Crimea,” a land grab similar to Russia’s sudden annexation of the Ukrainian-held Crimea Peninsula in 2014.

When the U.S. and NATO weren’t willing to go to war over Crimea, experts worried that China’s Xi Jinping would see it as a green light to do the same in the Pratas Islands. If the U.S. allows the Pratas to meet the same fate, it could lose its standing as the protector of the world’s status quo – it’s a red line that could mean war with China.