This professor received a commission into the modern Monuments Men 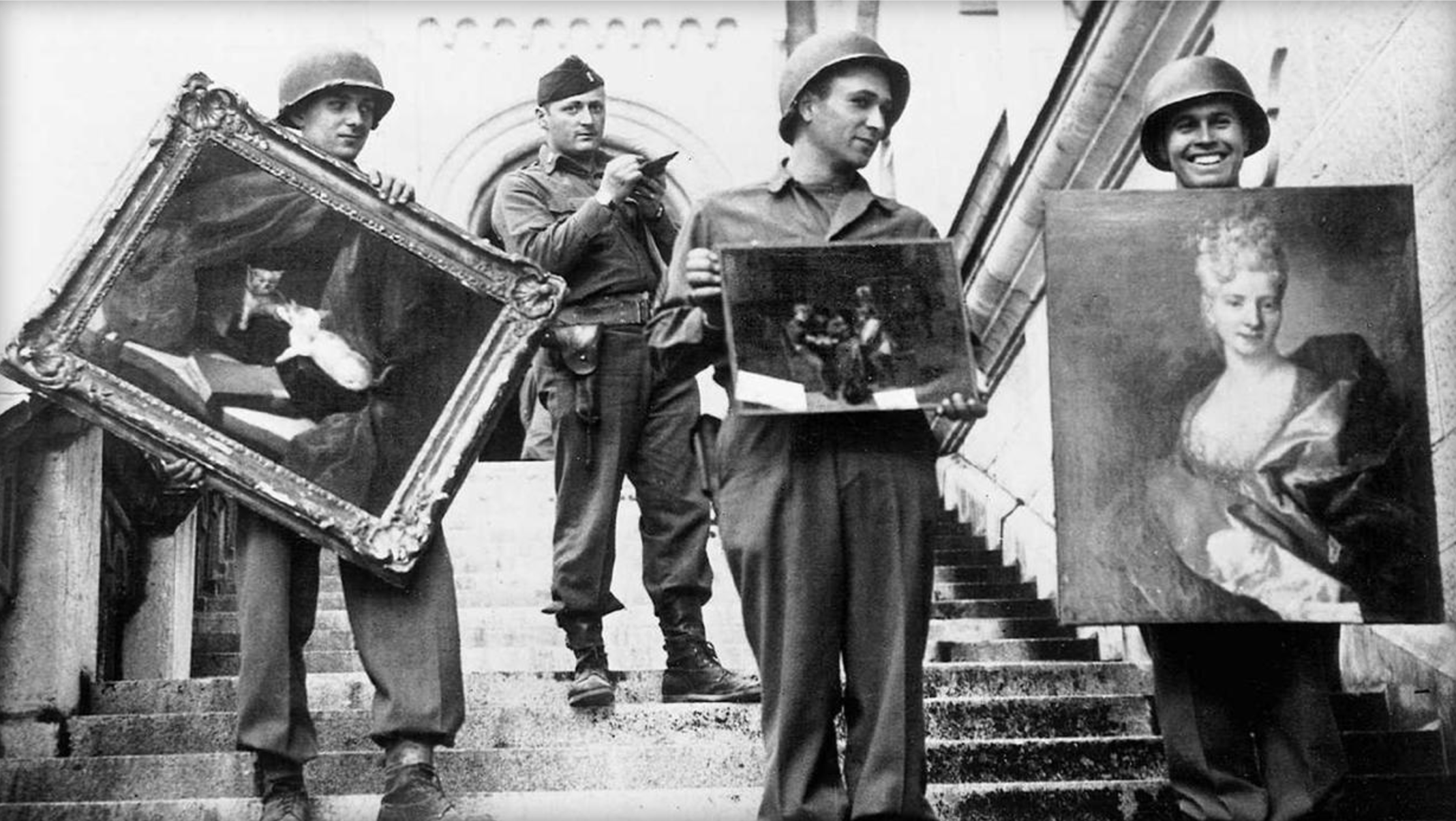 “You can wipe out an entire generation, you can burn their homes to the ground and somehow they’ll still find their way back. But if you destroy their history, you destroy their achievements and it’s as if they never existed…that’s what Hitler wants and it’s the one thing we simply can’t allow,” said George Clooney as Frank Stokes in the 2014 film Monuments Men. While the movie portrayed a single team, the real Monuments Men actually consisted of around 400 service members and civilians. During the war, their mission was to safeguard historic and cultural monuments from war damage. The Monuments Men also located art and treasure that was stolen by the Nazis. After the war, they worked to return the valuable properties to their rightful owners. Though the program was disbanded in 1946, the Army recently restarted it and is actively recruiting experts to continue the work of the Monuments Men on the modern battlefield.

James Bezjian is a professor at The Citadel in Charleston, South Carolina and former officer in the South Carolina State Guard. He specializes in entrepreneurship and cultural preservation. In March 2020, Bezjian was notified that he had been selected to receive an Army Reserve commission to serve with the revived Monuments Men. As a lover of history, Bezjian was thrilled by the opportunity to perform such a crucial job. “It’s so vitally important to preserve as much of history as possible so that the narrative of history doesn’t get lost or twisted in the process,” Bezjian said. “Once this stuff is gone, it’s gone.”

The Pentagon officially announced the revival of the Monuments, Fine Arts, and Archives program this past fall at the Smithsonian Institution in Washington, D.C. Like their forebearers, the new Monuments Men and Women will be composed of both Army Reserve officers and civilians with valuable academic specialties. “They wanted to create this group of military government specialists, such as people trained in preservation, curation and protection techniques, to get them commissioned as the new monuments officers unit,” Bezjian said. More than 30 academics and officers will make up the unit which will be based at the Army Civil Affairs and Psychological Operations Command at Fort Bragg, North Carolina.

The program’s members will serve as advisors to war-torn nations and help them to preserve their historical and cultural artifacts in the midst of conflict. Additionally, they will advise the U.S. Department of Defense and its allies on operations like airstrikes to safeguard important sites. “In conflict, the destruction of monuments and the looting of art are not only about the loss of material things, but also about the erasure of history, knowledge and a people’s identity,” said Richard Kurin, an anthropologist with the Smithsonian. The team will not be deployed full-time, but on a case-by-case basis as their expertise is required.

Bezjian has also been sharing his love of preservation with The Citadel’s Corps of Cadets. In February 2020, he traveled with two students to Fort Bragg at the request of the U.S. Army Airborne & Special Operations Museum. Bezjian and his students used 3D scanning technology to create digital replicas of historic artifacts. Fittingly, once piece that they preserved was an M1 helmet worn by original Monuments Man Walker Kirtland Hancock.

Bezjian plans to continue teaching at The Citadel while serving as a modern day Monuments Man. He hopes to inspire his students with his passion for history and preservation. “My goal is to eventually create a training program at The Citadel where we can directly commission students into this unit,” Bezjian said. “I want to create a pipeline for students to these types of preservation jobs.”