How Polish airmen saved the Allies in World War II 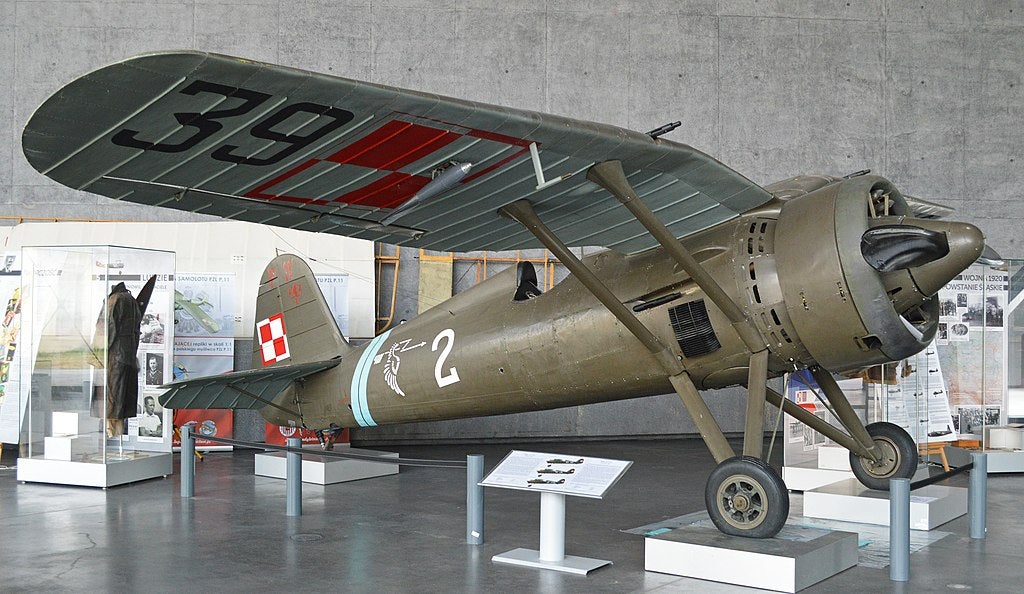 After the Fall of France in 1940, there was only one country standing in the way of Hitler and Nazi Germany dominating all of Europe: Great Britain. In order to cross the English Channel and send his Blitzkrieg into the heart of the English countryside, Hitler first had to take out England’s premiere line of defense: the Royal Air Force.

The Battle of Britain lasted three months, from June to October 1940, and the world watched as the fate of the last of Europe’s free people hung in the balance. German Luftwaffe fighters and bombers first targeted the Royal Air Force in an effort to establish air superiority, then began hitting critical British infrastructure, war production, and finally, civilian targets.

In the end, the Luftwaffe would fail to achieve victory over the RAF or even bring the British government to the negotiating table in an effort to win a favorable armistice. Toward the end of the battle, the British put the nail in the Luftwaffe’s efforts by activating a special unit, the 303 squadron, manned entirely by Polish pilots who escaped the Nazi invasion of theor own country. Germany’s past transgressions were coming back to haunt them.

World War II in Europe began in September 1939, when German troops crossed the border into Poland and unleashing a new kind of lightning war on Eastern Europe. Despite mounting what resistance it could, Poland was also invaded by the Soviet Union to the East and fell within a month.

Almost a year to the day later, the German war machine had swept through France and the Low Countries and was threatening England by air, attacking everything it could by night. On August 31, 1940, the Royal Air Force activated the 303 Squadron, a unit full of experienced Polish pilots. These pilots had fled their home country as it fell to the Wehrmacht and the Red Army and made their way to Britain to continue fighting.

Once in Britain, they would be flying British-made Hawker Hurricane aircraft, on par with other aircraft of the time period. Since they were already skilled pilots, the combination of upgraded technology and the furious anger toward Nazi Germany made them a potent enemy in the skies. In their first scramble to intercept Luftwaffe formations, the Polish 303 Squadron shot down six aircraft – a big day for their first outing.

They claimed 40 downed aircraft in the first seven days and 126 kills within the first six weeks. The Poles would spend the Battle of Britain protecting various areas of England, but would end up claiming the largest number of enemy aircraft shot down out of any of the 66 squadrons in the are, despite joining the battle two months late.

After the battle, Polish airmen continued to fight in the skies above Europe, escorting bomber missions, conducting fighter sweeps, attacking German naval forces, and supporting the D-Day landings of June 6, 1944. As the Allies moved further into Western Europe, so did the sorties flown by the Polish airmen.

The activation of the 303 was a turning point within an turning point. Nazi Germany’s failed bid to pummel Britain into submission or capitulation was Hitler’s first reversal of World War II. A critical part of that effort was made on behalf of skilled Polish pilots who brought the war to the airborne Nazis. Even the head of RAF Fighter Command, Air Marshal Sir Hugh Downing, noted that, “I hesitate to say that the outcome of the Battle would have been the same.”