The History of Veterans Day - We Are The Mighty

Why we celebrate Veterans Day 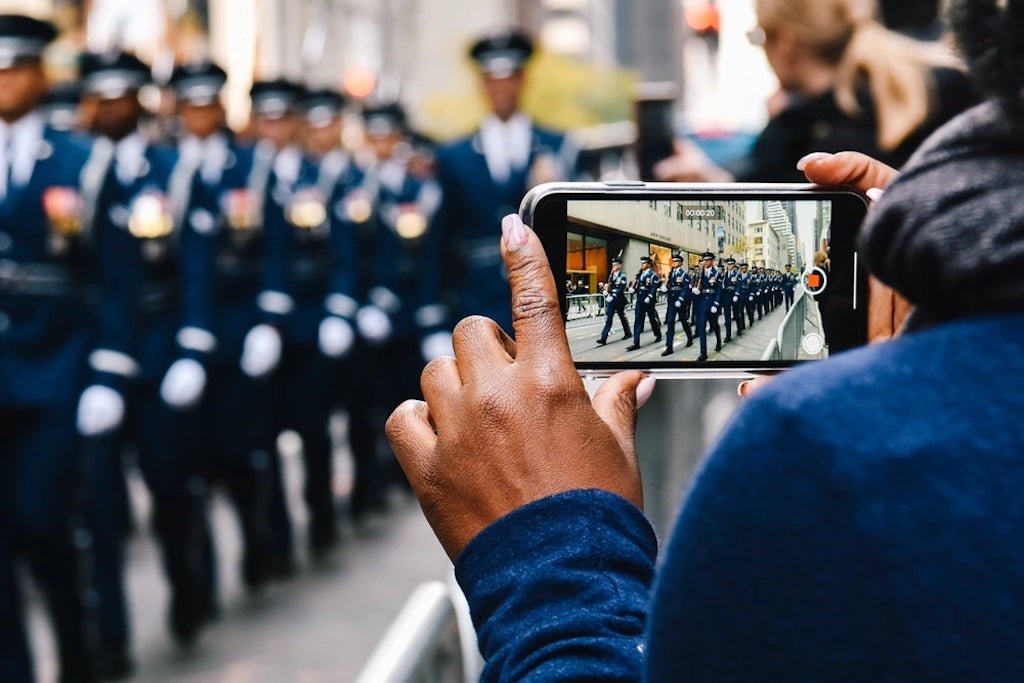 Veterans Day is a key military observance that offers a chance for the country to pay respect to all who have served in defense of our nation. On November 11, the country stands united in our respect for veterans. We pause to remember their patriotism, love of country, and willingness to serve and sacrifice. But why are our service members honored on this day?

World War I and Armistice Day

World War I ended in June 1919 with the signing of the Treaty of Versailles. Fighting took another seven months to tamp down. For this reason, on November 11, 1919, the world observed Armistice Day in honor of the ending of the Great War. Read more about World War One here.

By 1926, it was an annual observance in America. In 1938, November 11 became a national holiday. However, it wasn’t until 1954 that the name changed from Armistice Day to Veterans Day. Then, in 1968, the Uniform Holidays Bill passed, so for a short time, this holiday was celebrated on the fourth Monday of October. President Gerald Ford returned the observance to November in 1975.

Memorial Day serves as a chance to reflect on those who have given their lives for our country. Generally, the focus of this day is to consider those who have died in combat or from combat-sustained wounds.

In contrast, November 11 pays tribute to all service members and especially honors those still living. Think of Memorial Day as a somber event. At the same time, it often feels like a more joyful observance as veterans across the country are lauded for their sacrifice with parades, special events, and of course, Veterans Day discounts. Arlington National Cemetery holds memorial services on both of these important military observances.

Globally, Australia, Canada, France, and Great Britain all celebrate their veterans on or near November 11. It’s common in Great Britain for the entire country to observe two minutes of silence at 11:00 a.m. on November 11.

Saying thank you can go beyond observing November 11. Here are ways you can contribute to the quality of life for veterans in and around your community.

Show up for events. Parades are a great way to show the veterans around you that you care.

Donate to charities. Especially after America’s longest war, service members need more help than ever. Donating to a veteran-focused or military-adjacent charity is an excellent way to show your support.

Speaking of asking veterans about experiences, consider volunteering your time at a local VA hospital. Even an hour a day can make a massive difference in the life of a veteran.

Veterans Day is so much more than a day off from work or school. It’s a day to pause and truly reflect on the sacrifices of America’s service members. Look for ways to say thank you to veterans today and all days.