Why two foreign flags were flown over the White House 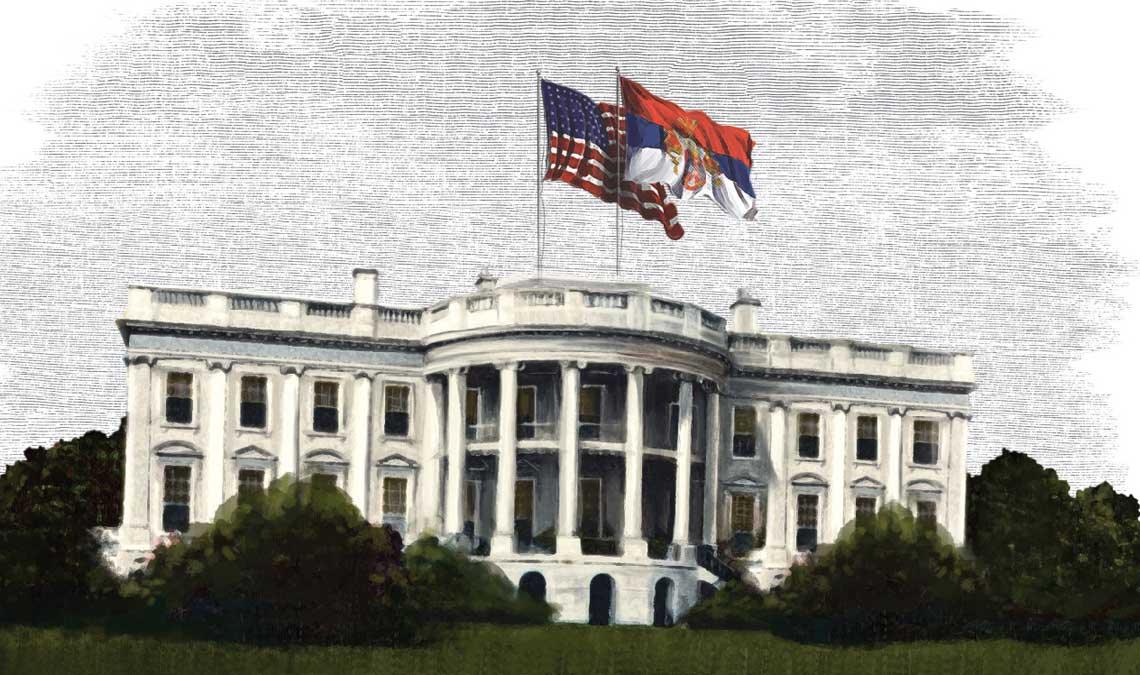 As everyone knows, there are rules and customs for flying the Stars and Stripes. There’s even an entire code of laws written about it. The laws apply to wherever the flag might be flying, even if the President of the United States is in the house.

That house being the White House. Although the President has unparalleled authority over where and how to fly the flag of the United States, the White house will fly Old Glory over the residence and seat of power 24 hours a day, seven days a week.

But there have been two separate occasions where foreign flags were flown right alongside the American flag, even above the highest office in the land.

Before 1970, the American flag would be lowered if the President of the United States wasn’t present. Richard Nixon changed all that, ordering it flying high (or at half-mast, when appropriate) no matter who was at home. Only two other flags have flown alongside the Stars and Stripes atop the White House, and both came more than 100 years ago.

The first foreign flag to fly above the Presidential residence was the flag of Serbia. July 28, 1918 was an important day for both countries. The United States was fighting alongside its Entente allies during World War I, and Serbia was a critical part of the start of that war. A system of alliances set in place to ensure the freedom of the Serbian people was the catalyst for much of the fighting.

When the flag of Serbia was raised over the White House, the war had dragged on for four long years. As U.S. Secretary of State Robert Lansing explained it, “honorable Serbian people were forced to defend their country and their homes against an enemy who wanted to destroy them,” and when the Serbian people, “sacrificed everything for freedom and independence.”

Americans expressed sympathy for Serbia and displayed their support for the Balkan nation from the very start of the war. They raised money for everything from helping refugees, buying seeds, and fighting disease in the country. July 28th 1918 was declared “Serbia Day” in the United States.

The day saw the Serbian flag raised over the White House and other public institutions, for the first time in the history of the United States. The only other time in history the U.S. raised a foreign flag came just two years later. This time, it was the flag of the French Republic.

President Woodrow Wilson ordered the raising of the French tricolore next to the American flag, on a separate flagpole, as a gesture of the “indestructible” ties between the two nations. It came on a French holiday, Bastille Day, in 1920. It was meant to be a tribute to the French people.

Bastille Day celebrates a critical moment in the history of France, the anniversary of the Storming of the Bastille Prison that would eventually lead to the abolishing of the monarchy and the rise of the French Republic.

To French President Paul Deschanel, Wilson wrote, “For yourself and the great French people, my sincere and warm felicitations and best wishes, as well as those of the American people, on the commemoration of an event, which, like our own Declaration of Independence, gave notice to the world that men should no longer be subjected to the tyranny and despotism of arbitrary power but that laws should be just and equal to all.”