Our favorite memes about presidential kids - We Are The Mighty

Our favorite memes about presidential kids 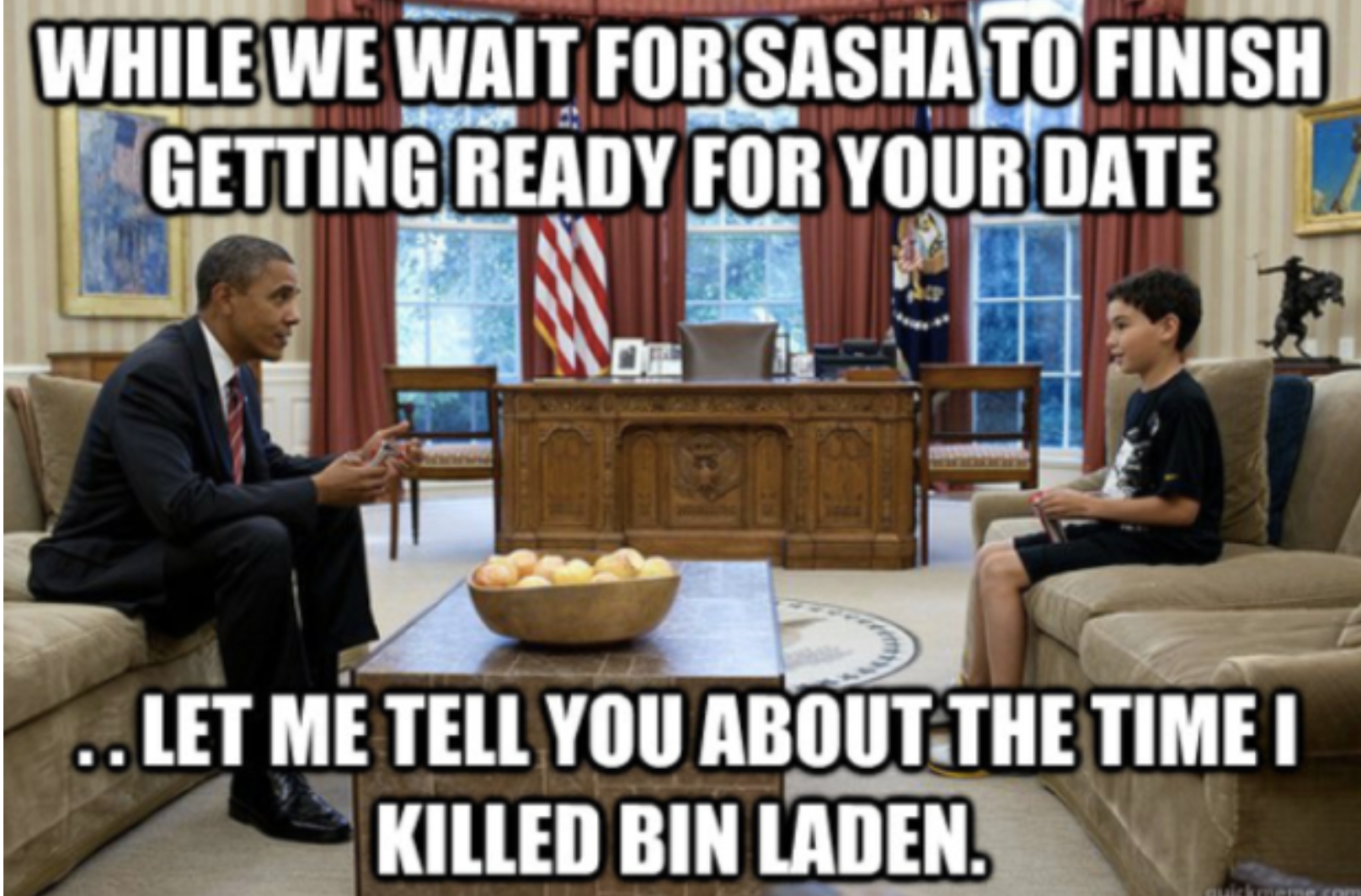 Life as a First Kid likely isn’t easy. From a young age, these kids are put into the public spotlight (and a political one at that), they roll with security, they live in the massive White House, and pretty much everything they do is scrutinized by the public. But it’s sure to come with some huge perks too! Big parties, fancy foods and access to some of the coolest events that “normal” kids can only dream about. Overall, it’s definitely give and take.

Check out these hilarious memes that perfectly describe life as a First Kid … and for their adoring public, who’s just waiting to see what they do next.

1. As a First Kid, you have to sit around for the boring stuff

Ugh, anyone whose Mom has talked too long in the grocery store feels this.

2. But sometimes you can’t-stop-won’t-stop and people actually recognize

Sometimes the kids are the ones who get to call out their parents.

5. There really is a resemblance

We can’t unsee it now.

6. When somehow it became fun to put your face everywhere

7. When you’re a fan and aren’t sure what to say

You can never go wrong with a thumbs up. Add a double and there’s nothing you can’t do, First kid.