A submarine is reviving the name USS Arizona 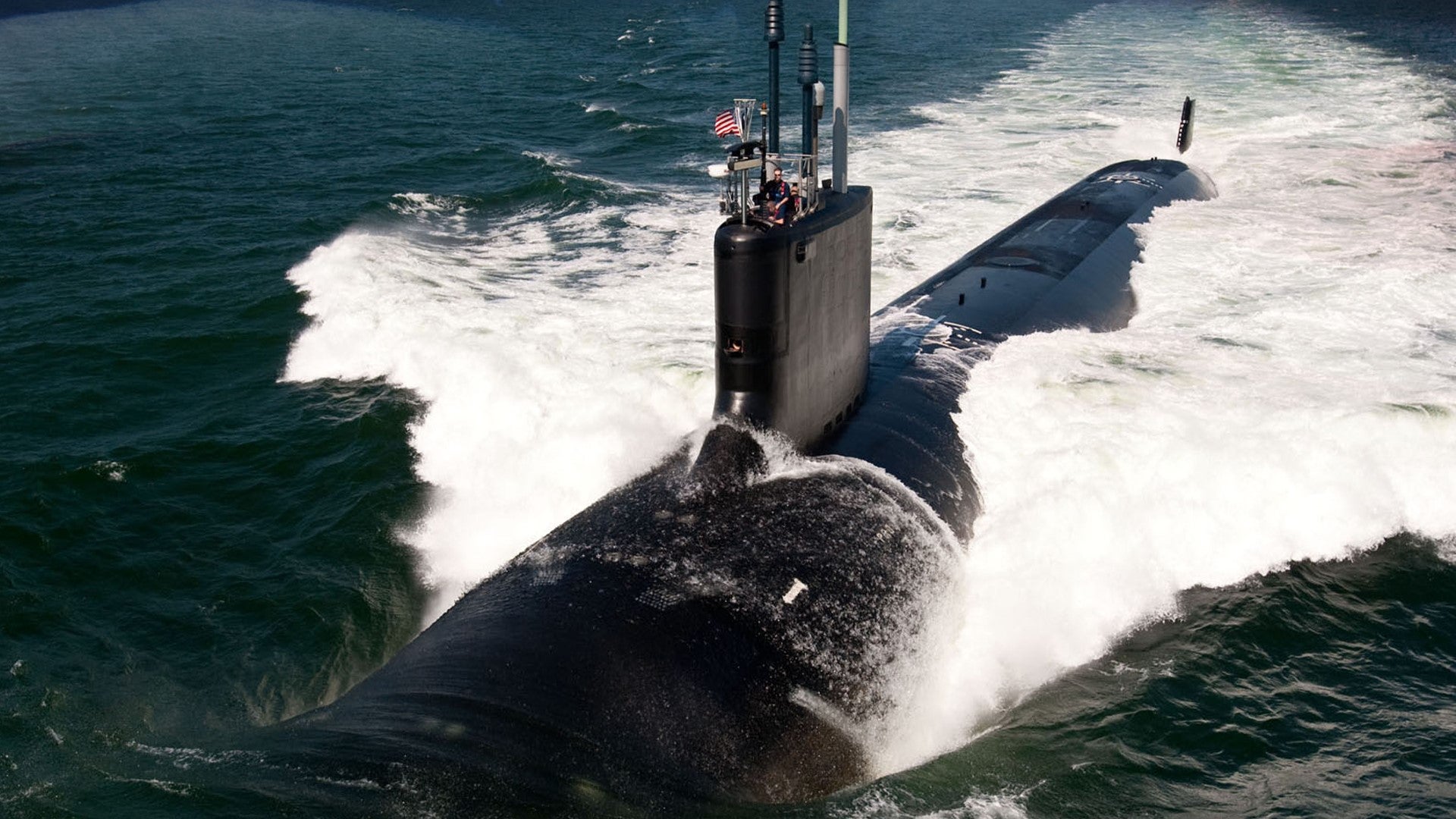 On December 7, 1941, the battleship USS Arizona (BB-39) was sunk at Pearl Harbor. Struck by several Japanese bombs, Arizona burned for two days. Over 1100 of her crew lost their lives. A memorial was erected over the Arizona‘s sunken hull in the same spot where she was destroyed in 1941. On December 7, 2022, the Navy authenticated the keel for a new USS Arizona.

“The boats in this class are the most advanced attack submarines ever designed. Their stealth, firepower, and maneuverability are superior to every other attack submarine force in the world,” said Rear Adm. Jonathan Rucker, Program Executive Office, Attack Submarines, at the ceremony. “Additionally, Arizona will be the first of the Virginia-class equipped with the Virginia Payload Module, enabling the submarine to deliver an even wider variety of capabilities.”

The ship is sponsored by Nikki Stratton. Her grandfather, Donald Stratton, was a Seaman First Class aboard the Arizona when the ship was attacked at Pearl Harbor. Stratton was badly burned and discharged in 1942. However, eager to serve his country, he reenlisted two years later. Stratton served in the Western Pacific aboard the destroyer USS Stack (DD-406) and fought in New Guinea, the Philippines, and the Battle of Okinawa. He died in February 2020 at the age of 97. In accordance with Navy tradition, Nikki Stratton’s initials were welded onto a steel plate to be permanently mounted in a place of honor on the ship when it is completed.

Arizona will be the 30th ship in the Virginia class. Like other Virginia-class submarines, she will be able to deploy Tomahawk cruise missiles and use stealth to perform long-term surveillance of both sea and ground targets. Virginia-class boats are also capable of deploying and supporting Special Forces teams, delivering mines, mapping minefields, and engaging surface vessels and other submarines. The Virginia payload module consists of four vertical payload tubes that will allow Arizona to deliver other payloads like new weapons and undersea unmanned vehicles.