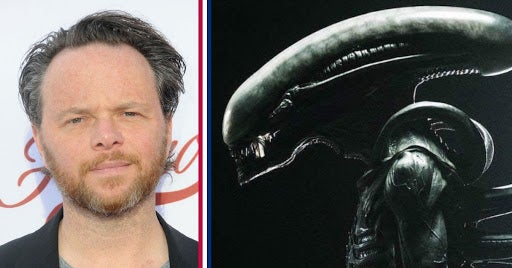 Don’t let Star Wars and Marvel distract you. On Dec. 10, FX and Disney announced that a series based on Ridley Scott’s 1979 classic Alien is in the works. Helmed by Fargo and Legion creator Noah Hawley, and with Ridley Scott joining as Executive Producer, the series is set to take place on Earth.

Disney promised a “scary thrill ride set not too far in the future here on Earth” while Deadline reported a blend of “the timeless horror of the original 1979 movie and the non-stop action of the 1986 James Cameron-directed second.”

WATCH THIS VIDEO FOR A REFRESHER:

This isn’t the first time an earth-set Alien project has been pitched. Both Stuart Hazeldine and Joss Whedon had played with earthbound treatments that never quite managed to take off. It looks like something went well to get this series launched!

Be sure to check out this video above to catch yourself up on everything you need to know about the franchise before the next chapter begins!