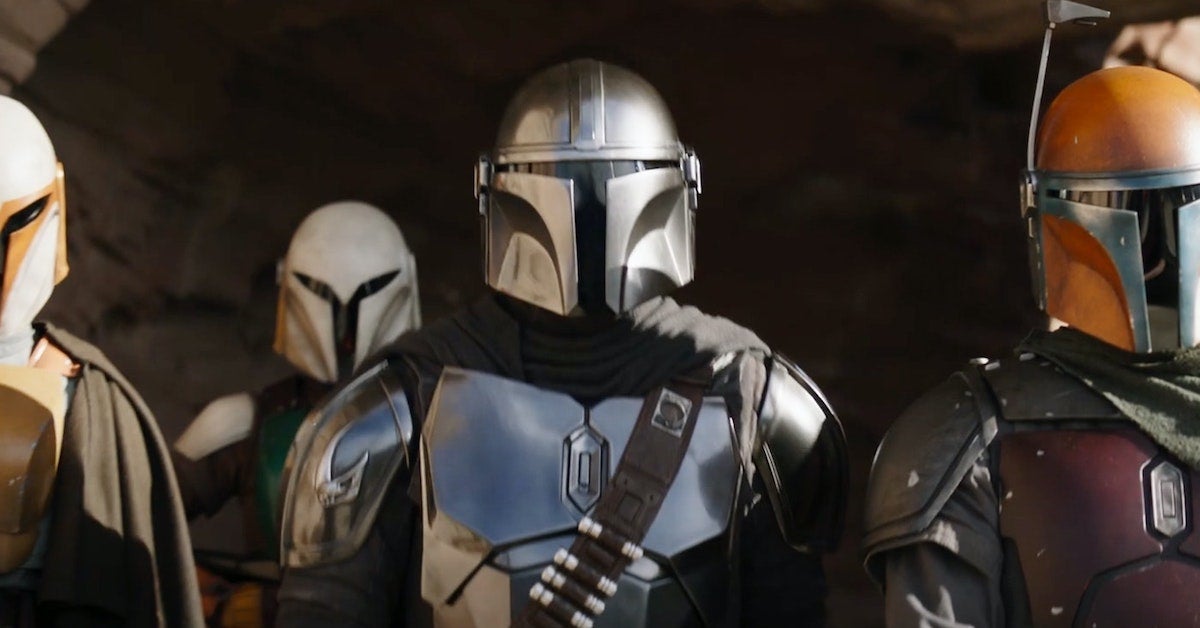 Spoilers ahead for The Mandalorian and The Book of Boba Fett.

At the end of The Mandalorian season two, Din Djarin found himself the rightful master of the Darksaber, a blade that must be won in combat — and one that was sought after by Bo-Katan, who had lost possession of the weapon during the Great Purge of Mandalore. While he tried to give her the blade, she refused, knowing that she must earn it herself if she wants to claim the throne of Mandalore.

Meanwhile, Luke Skywalker had come to bring Grogu to train with him at his new Jedi Academy — a move that was quickly reversed in the events of Boba Fett, when, after Djarin visited the academy and gifted Grogu with chain mail armor, Grogu made the choice to abandon his Jedi training and return to the bounty hunter life with Djarin.

The trailer for season three opens with Djarin searching for the truth of, well, the way — the way of the Mandalorians. Raised as a foundling of the Children of the Watch, a cult that had broken off from mainstream society on Mandalore, Djarin spent his life believing that all Mandalorians lived by the same code — battle hardened and forbidden to reveal their faces.

Once he met Bo-Katan Kryze, the rightful heir to the throne of Mandalore, he realized that he had much more to learn about his heritage than he could have known. After abandoning The Way of the Mandalore, as dictated by the Children of the Watch, Djarin finds himself reunited with his foundling charge and unwittingly at odds with his ally, Bo-Katan, for as long as he wields the Darksaber.

In the official synopsis of season three, Disney+ states: The journeys of the Mandalorian through the Star Wars galaxy continue. Once a lone bounty hunter, Din Djarin has reunited with Grogu. Meanwhile, the New Republic struggles to lead the galaxy away from its dark history. The Mandalorian will cross paths with old allies and make new enemies as he and Grogu continue their journey together.

The trailer teases more Mandalorians; nostalgic Star Wars events (including, I’m guessing, Grogu’s memories of Order 66), creatures, and characters; and the Force, as utilized by an untrained Child holding onto fear. And we all know what fear led to long, long ago in a galaxy far, far away…