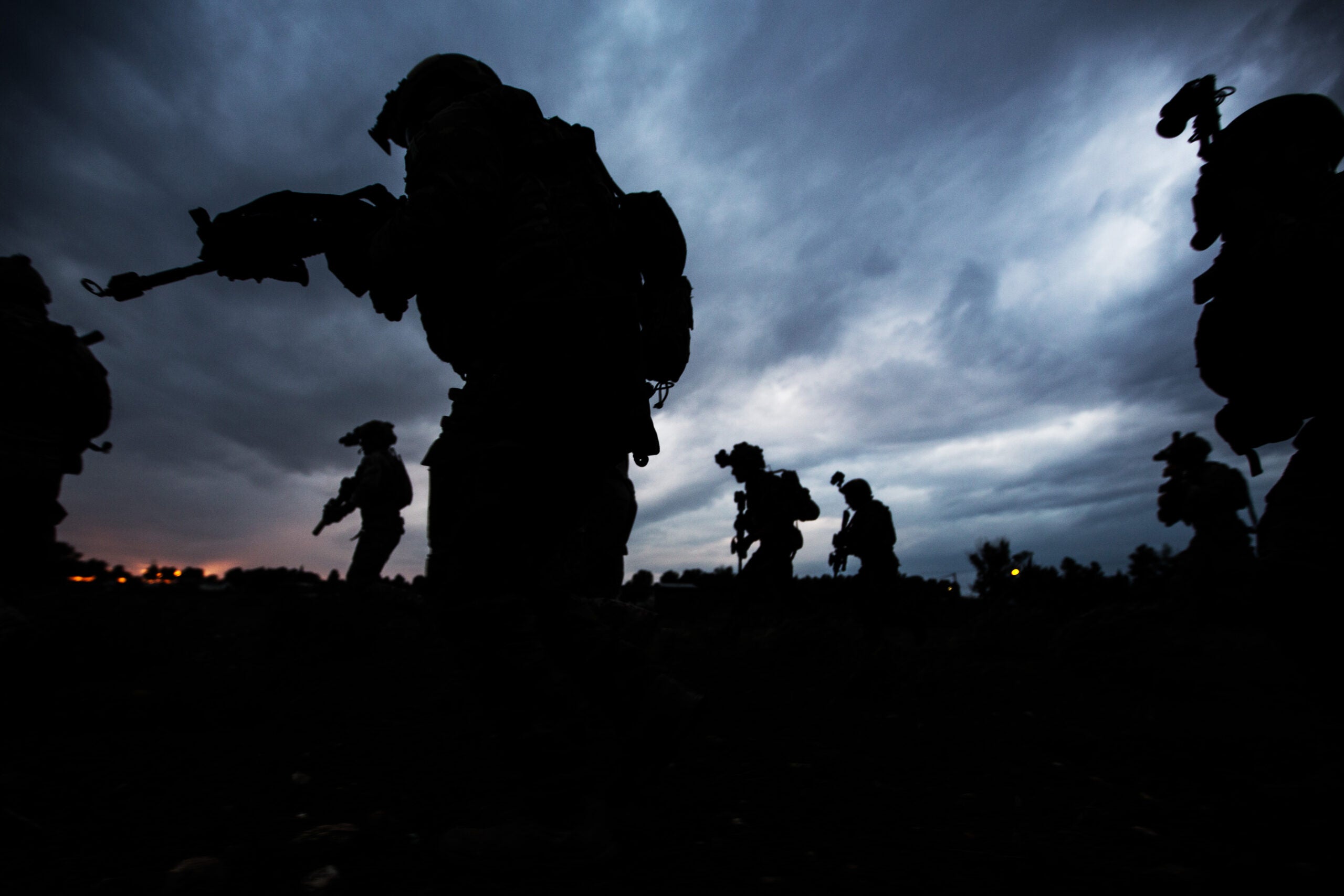 When former Navy Special Warfare Operator First Class Daniel W. Swift was killed on January 18, 2023, he died fighting the Russian Army alongside Ukrainian soldiers. The Oregon native had deserted his Navy SEAL unit in 2019, but no one knows how long Swift had been fighting in Ukraine.

The U.S. Navy confirmed that Swift was one of its Navy SEALs, and that he had died of injuries sustained while under attack from Russian troops, but volunteered little more information about him or his career. He was 35 years old.

Foreign volunteers flocked to Ukraine after Russia’s invasion of the country in February 2022. It’s believed that 30,000 foreigners traveled to fight for Ukraine at the beginning of the war. Many of them were American veterans who had trouble readjusting to civilian life. By summer, most had left the country because of the intensity of the fighting. 1,000 to 3,000 volunteers remained.

No one knows exactly when Navy SEAL Daniel Swift arrived in the country, but Swift had gone AWOL from his unit years before the invasion and was declared a deserter on March 11, 2019. No one knows why Swift decided to fight in Ukraine.

His U.S. military records show he first enlisted in 2005 from Oregon. According to a 2020 self-published memoir on Amazon, called “The Fall of a Man,” He excelled in football and wrestling in high school before he enlisted. He claimed to have deployed five times to Iraq, Afghanistan and Yemen. He later served as a police officer in Washington State.

Swift’s declassified records show he was based on the West Coast and served in a cold weather detachment based in Kodiak, Alaska for a short period of time. His Awards and decorations include the Iraq Campaign Medal, an Afghanistan Campaign Medal, a Global War on Terrorism Expeditionary Medal and a Legion of Merit.

The Navy did not include information about why Swift had deserted his SEAL unit or what happened that caused him to lose his status as a Navy SEAL. The U.S. State Department wouldn’t even confirm it was Swift who died on January 18 or reveal where in Ukraine his death took place.

What is known about Swift is that he was divorced and had four children. Rolling Stone contacted a close friend of Swift’s, former Army Ranger Adam Thiemann, who fought alongside the Navy SEAL in Ukraine. Thiemann said that Swift and his unit were hit by a series of Russian anti-personnel rocket-propelled grenades in the the city of Bakhmut days before the attack that killed him.

Thiemann called Swift, “one of the hardest and most tactically proficient men I have ever met.”

Rolling Stone also reported Swift had suffered a Traumatic Brain Injury in the fighting there, which ultimately killed him early the next day. The Ukrainians did everything they could to save the American’s life, but medical resources near Bakhmut were stretched too thin while casualties mounted. Swift was in critical condition before his death. Other members of his platoon survived the attack.

The fighting near Bakhmut has devolved into the kind of trench warfare unseen in Europe since the days of the First World War. Ukrainian forces took to trenches to fight human waves of Russian troops charging over open ground. Neither side can make significant progress as artillery explodes around them and battles last for hours.