The myth about carrots and good eyesight came from WWII propaganda 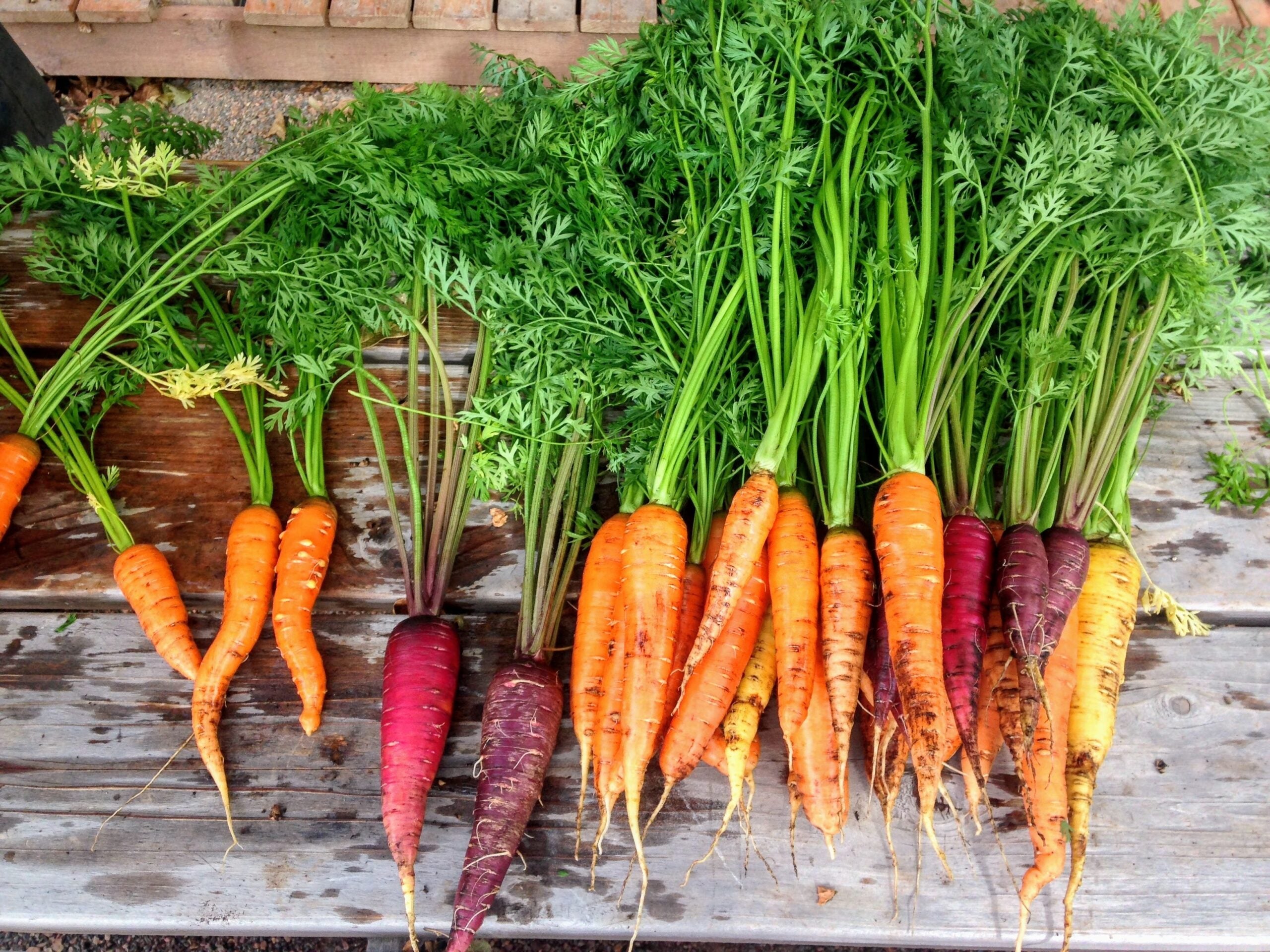 Remember when your mom told you to eat your carrots because they would give you better eyesight? Well, it’s sort of true. Carrots are rich in Vitamin A which helps maintain a clear cornea, the outside covering of the eye. The vitamin is also a component of rhodopsin, a protein in the eye that allows you to see in low-light conditions. However, eating carrots by the bagful won’t give you the eyes of an eagle. The notion that improved eyesight could be achieved by increased consumption of carrots came out of the early days of WWII.

After the fall of France in 1940, Great Britain stood alone in Europe against Hitler and his Nazis. The island nation was dependent on supply convoys coming from America and British colonies. Britain was forced to ration the precious supplies, especially food. To reduce the country’s dependence on the increasingly targeted supply convoys, the British government encouraged its citizens to “dig on for victory” and plant vegetable gardens. Backyards, sports fields, and even the lawns at Buckingham Palace and Windsor Castle were converted to gardens to increase domestic food production.

Meanwhile, the Luftwaffe bombed England from the skies above. The attacks came under the cover of darkness to make the bombers more difficult to shoot down. In response, the British government imposed blackouts across the country to make the cities harder to hit. To encourage the people to grow more food, the government also started a propaganda campaign saying that eating carrots would help people see during these blackouts. While these campaigns might have helped grow more food at home, they were also meant to disguise Britain’s new secret weapon from the Germans.

In 1939, the RAF introduced on-board Airborne Interception Radar. Though ground radar could guide a fighter onto an enemy formation, its scope was limited when it came to the precision guidance required for a nighttime interception. By installing a radar in the aircraft itself, a radar operator could guide their pilot right behind an enemy aircraft, even at night. On the night of November 19, 1940, RAF squadron leader John “Cat’s Eyes” Cunningham scored the first night kill with on-board radar on a German Ju 88 bomber. Cunningham went on to score 20 kills during the war, 19 of which were at night.

The British government flaunted Cunningham’s successes with a propaganda campaign of his own. Pictures of the night fighter ace were published with superhero-like captions claiming that he had the same night vision as a cat. This superhuman ability was attributed to Cunningham’s carrot-heavy diet which gave him the Vitamin A needed to shoot down German bombers at night. While this campaign likely convinced plenty of young men to eat more carrots, its intended audience was still the Germans.

While there is no evidence that the Germans entirely fell for the claim (they didn’t start a bombing campaign against British carrot gardens), the Germans did believe that carrots were linked to good health. Though there was no official publication, there are stories from Luftwaffe squadrons of commands feeding their pilots more carrots. Of course, the Germans would eventually develop their own on-board radar, and the myth of carrots gifting cat-like night vision was debunked. However, the urban legend persists today. After all, it’s still a great way to get your kids to eat their veggies.