Today in military history: Hitler organizes the Luftwaffe - We Are The Mighty 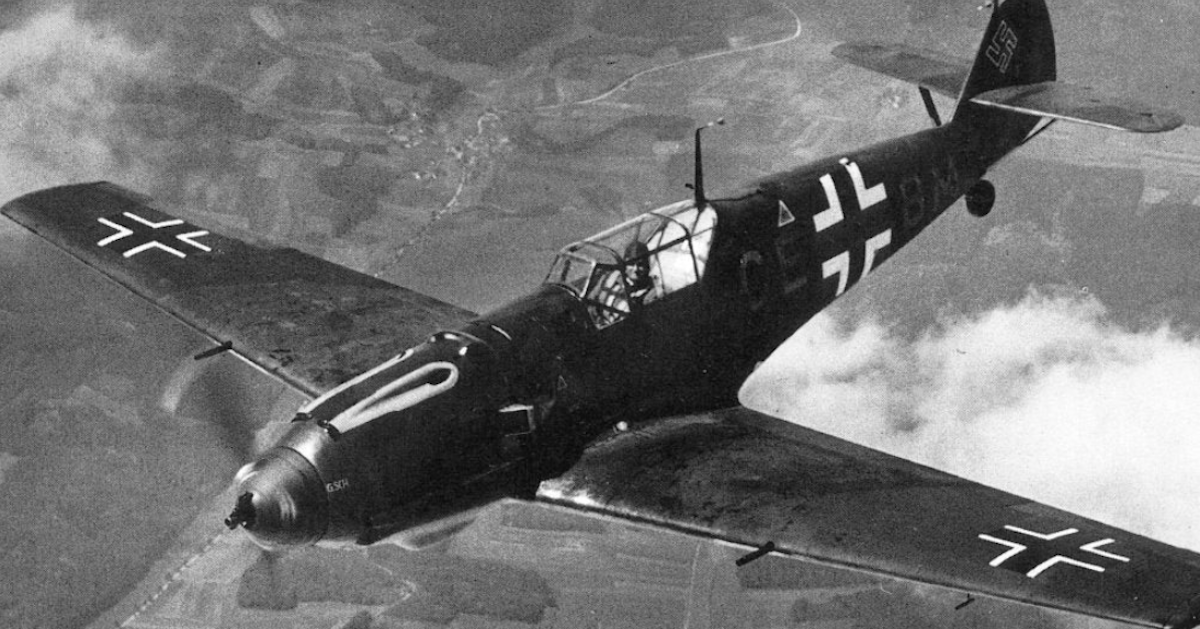 On Feb. 26, 1935, Nazi leader Adolf Hitler organized the Reich Luftwaffe, which would become the crucial part of Germany’s blitzkrieg — or “lightning war” — against the allies.

When World War II broke out, the Luftwaffe had an operational force of 1000 fighters and 1050 bombers. Commanded by Hermann Goering, a German air hero from World War I, the air division was used to great and deadly effect, striking blows that brought Poland, Denmark, Norway, Holland, Belgium, and France to their knees.

Once Hitler captured France, he turned his attention to Britain. In what would become known as the Battle of Britain, the Luftwaffe attacked the United Kingdom at home. But the Nazis had underestimated English bravery, determination, and luck. Their furious resistance, and the indomitable fighting of the Royal Air Force, handed the Luftwaffe its first defeat.

Hitler’s air war lost momentum over the war. The Germans had over-reached and by the time the Allies launched their invasion on D-Day at Normandy, the skeletal Luftwaffe proved to be irrelevant in the face of Allied air superiority.

By the end of the war, the German air force was completely overwhelmed by Allied air power. They began to lose good pilots and experience shortages of ammo, fuel, oil and lubricants. The Allies’ bombing campaign crippled their supplies, manufacturing and transportation ability.