Watch this: First nuclear reactor explosion took 4 milliseconds - We Are The Mighty 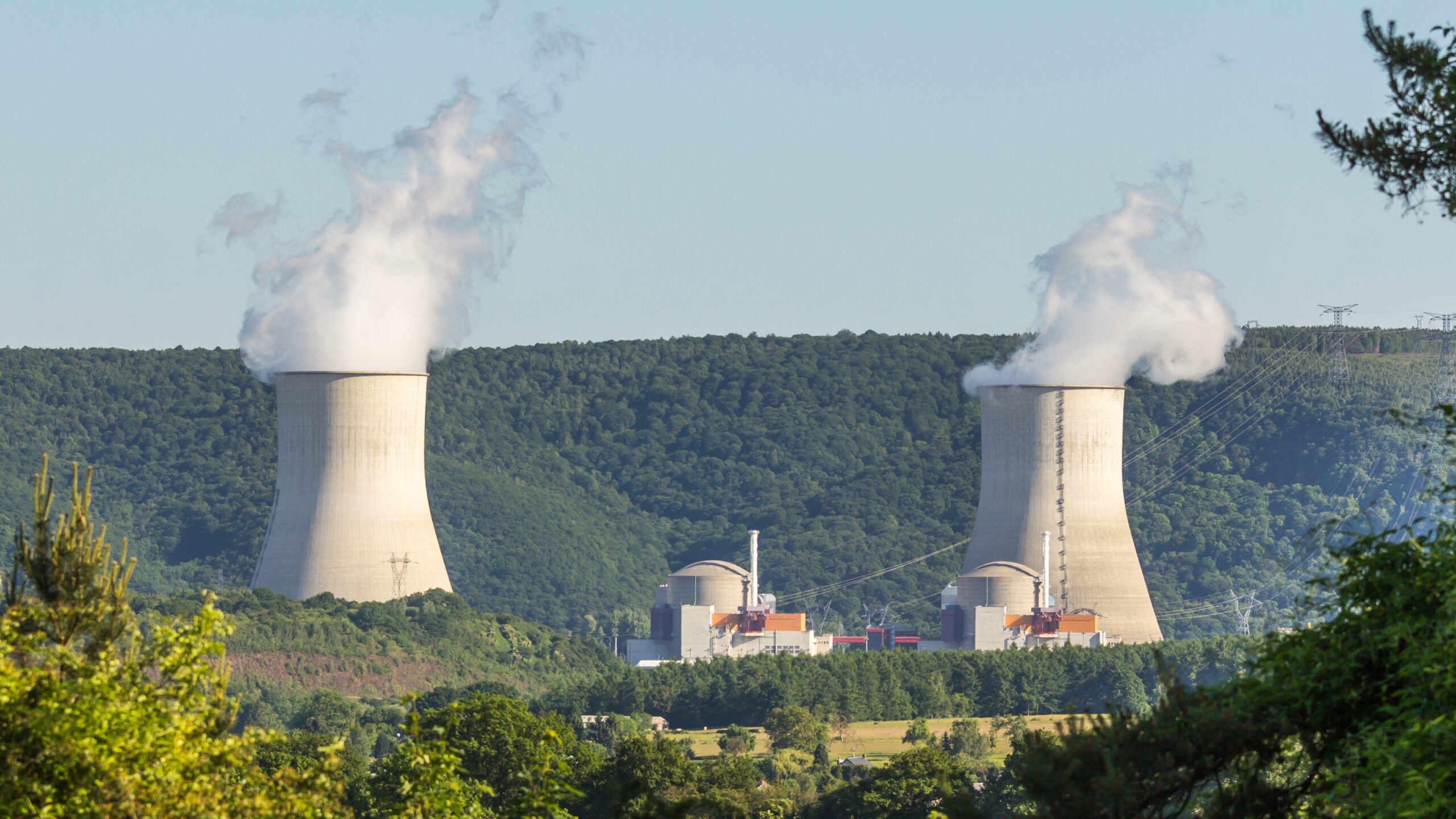 The SL-1, short for Stationary Low-Power Reactor Number One, was a nuclear power reactor located about 40 miles from Idaho Falls, Idaho. SL-1 was just one of many experimental nuclear power plants the Army built. Most of the reactors were off in the middle of nowhere, away from people. Not the SL-1. In fact, it was just forty miles from a major town, Idaho Falls. A steam explosion and meltdown of the SL-1 tragically killed three of the plant operations. It’s the only nuclear reactor accident in the US to cause immediate fatalities. It ended so badly but it started out with high hopes. The first fatal nuclear reactor accident in America took just four milliseconds to happen.

How the SL-1 began

Shortly after the end of WWII, we started looking for ways to make more weapons (of course). We also started looking at ways nuclear reactors could help fuel the country. Everyone was doing it and Russia and the UK were leading the way. So we needed to catch up – and fast. The Army quickly assemlbed teams and we constructing nuclear power plants all over the place.

At the time, Arctic nuclear reactors used diesel generators for power. But the Army thought they had a more effective and efficient alternative. So, the idea was to create a low-power reactor that was simple, reliable, easy to build. Oh, and it also needed to be functional in the harsh climate of the Arctic.

On December 2, 1958, the plant officially opened. A protective 15-meter-high quarter-inch steel cylinder housed the reactor. Just to be safe, it was embedded in gravel at the ground-level.

Not all things nuclear follow with disaster, but some do…

Here’s the thing to keep in mind. The SL-1 was built as an experiment. It was supposed to be a prototype for America’s introduction to nuclear power. And it was also supposed to serve remove military facilities in cold weather conditions.

For a few years, everything went great. SL-1 hummed along, worked well, and even powered the town.

That all changed when it was shut down for routine maintenance on December 21, 1960.

Then, on January 3, 1961, a group of three operators, two Army Specialists and a Navy CB, prepared the nuclear reactor for its return to operation.

Well, we all know that anything involving nuclear power has the potential for disaster, and unfortunately, disaster struck that day. One of the Army Specialists withdrew the central control rod of the nuclear reactor much too far, resulting in a steam explosion that caused the reactor to lift over two meters into the air. The explosion impaled the supervising Navy CB to the ceiling, and a high-pressure spray of radioactive stream water hit the other two men. The impaled Navy CB and one Army Specialist were killed instantly, while the other died not long after.

This all happened within a matter of seconds after the withdrawal of the central control rod. Thankfully, the remote location of the nuclear reactor in the high desert of Idaho saved the accident from having a lot more serious radioactive consequences on surrounding communities.

The true cause of the accident will forever remain a mystery

While some suspected suicide or even suicide-murder because of possible bad blood between two crew members, the most likely cause of the disaster was much less dramatic. The reactor was known to have sticky control rods, so it is reasonable to assume the Army Specialist accidentally pulled the rod out too far, immediately triggering the explosion. These are just theories, however. The true cause we’ll never know.

After analyzing the incident, the Army made two very wise decisions. One was to abandon the reactor’s design. The other was to ensure that one small error with a control rod would not leave a nuclear reactor in critical condition ever again.

Related: This is why there’s no Cold War Medal