The VA believes ALS is service-connected. Here's how it wants to help. - We Are The Mighty

The VA believes ALS is service-connected. Here’s how it wants to help. 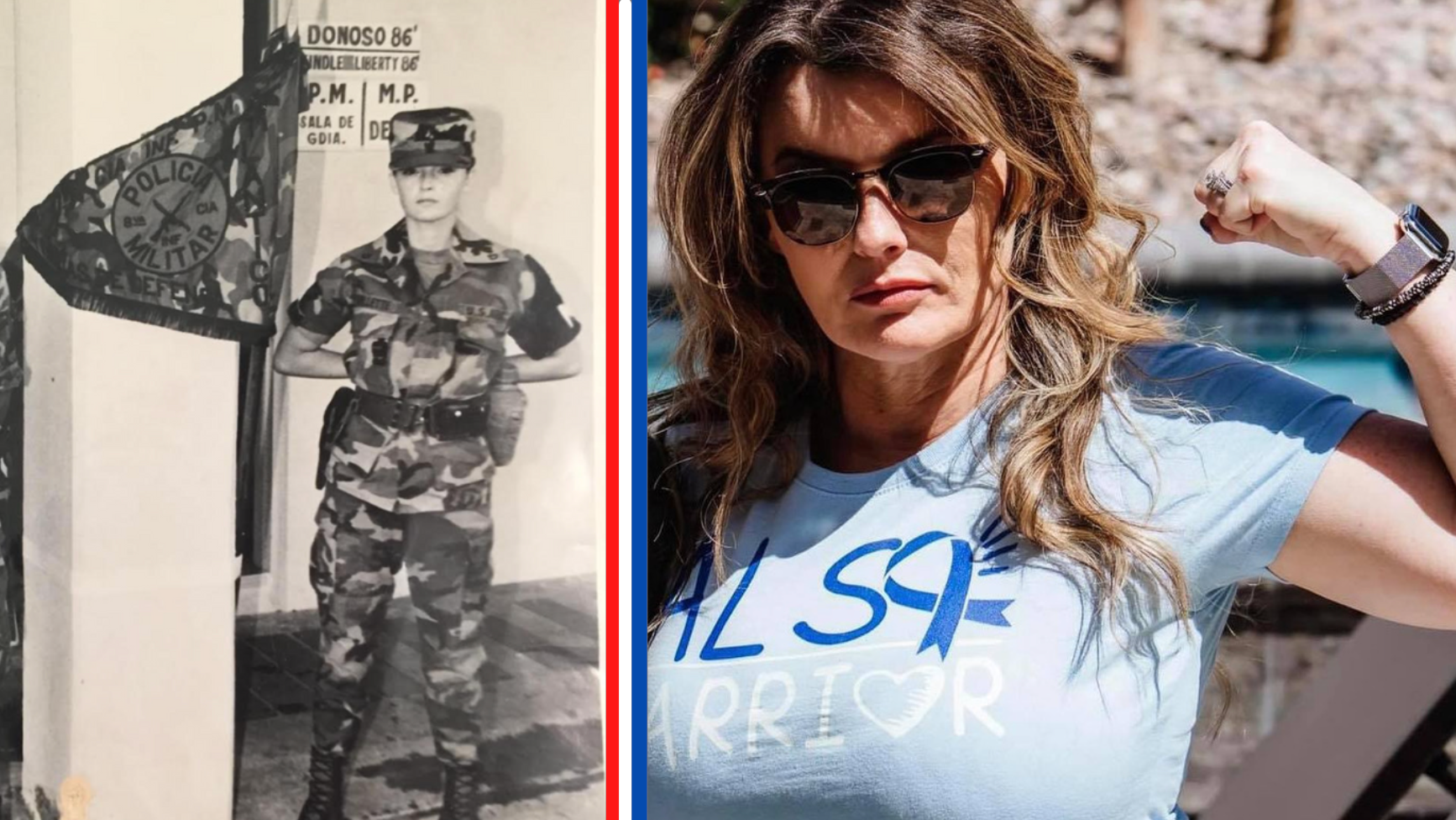 Army veteran Lisa McKee thought her life would get easier after getting married to Shon McKee. They had found happiness. But shortly after getting married, she was diagnosed with Amyotrophic Lateral Sclerosis (ALS) in 2021. At the time, she was working as an ER nurse in a level one trauma center. Everything changed with that diagnosis and she asked Shon to leave. She didn’t think it was fair to make him stay married to her with a terminal diagnosis. But those vows meant everything and Shon told Lisa he wouldn’t leave her — they would go through the diagnosis together.

Lisa had always been the strong one. She joined the Army at 17 and shared that it was the Army who finished raising her. She served for 12 years. When Lisa left the military, she went back to school to become a nurse. She found her passion in helping others. Lisa always had on a brave face — not just at work, also while raising her four boys on her own with their father being gone most of the time.

With the diagnosis and side effects caused by ALS, everything changed. Lisa went from being strong and providing for others to having to ask for help and finding herself too weak to do tasks she once did with ease. ALS is commonly referred to as Lou Gehrig’s disease. It is an incurable neurodegenerative disease that kills the neurons which control muscle function throughout the body, impacting the ability of those with the disease to walk, talk, eat, swallow, and eventually, breathe. Most ALS patients live two to five years after diagnosis, but progression varies with some patients living up to 10 years.

Lisa is just one of many veterans facing a diagnosis of ALS. Some veterans do not realize their diagnosis of ALS could be connected to their military service. Did you know veterans who served in the Gulf War were more than twice as likely to develop ALS than those in the general population? According to the Defense Health Research Programs focused on ALS in the military, it was discovered that military veterans, regardless of the branch of service, regardless of the era in which they served, and regardless of whether they served during a time of peace or a time of war, are at a greater risk of dying from ALS than if they had not served in the military.

Because of all the research and connections between ALS and military service, Veteran Affairs now assumes ALS is service-connected, no matter what. Veterans can qualify for care with the VA. The Department of Defense ALS Research Program was approved for $20 million in funding in 2020 — doubling the approved amount from prior years. The increased funding will accelerate research which has been unable to isolate risk factors for those in the military.

Veterans need to know about the connection between military service and ALS. By knowing about ALS, veterans can watch for signs leading to early diagnosis, support networks, veteran caregiver program, and VA benefits.

It hasn’t been easy for Lisa but she tries to keep a positive attitude and is not quitting. She said, “You don’t want to ever quit, you just keep going. And it’s not going to be a fun road that you’re going to go down. Unless you find the fun in it.”

Lisa continues to fight and is continuing to serve. She is giving back to help future veterans who are diagnosed with ALS by telling her story and helping to make veterans aware of how ALS may impact their life in the future.