This world wonder may be lost forever in Afghanistan 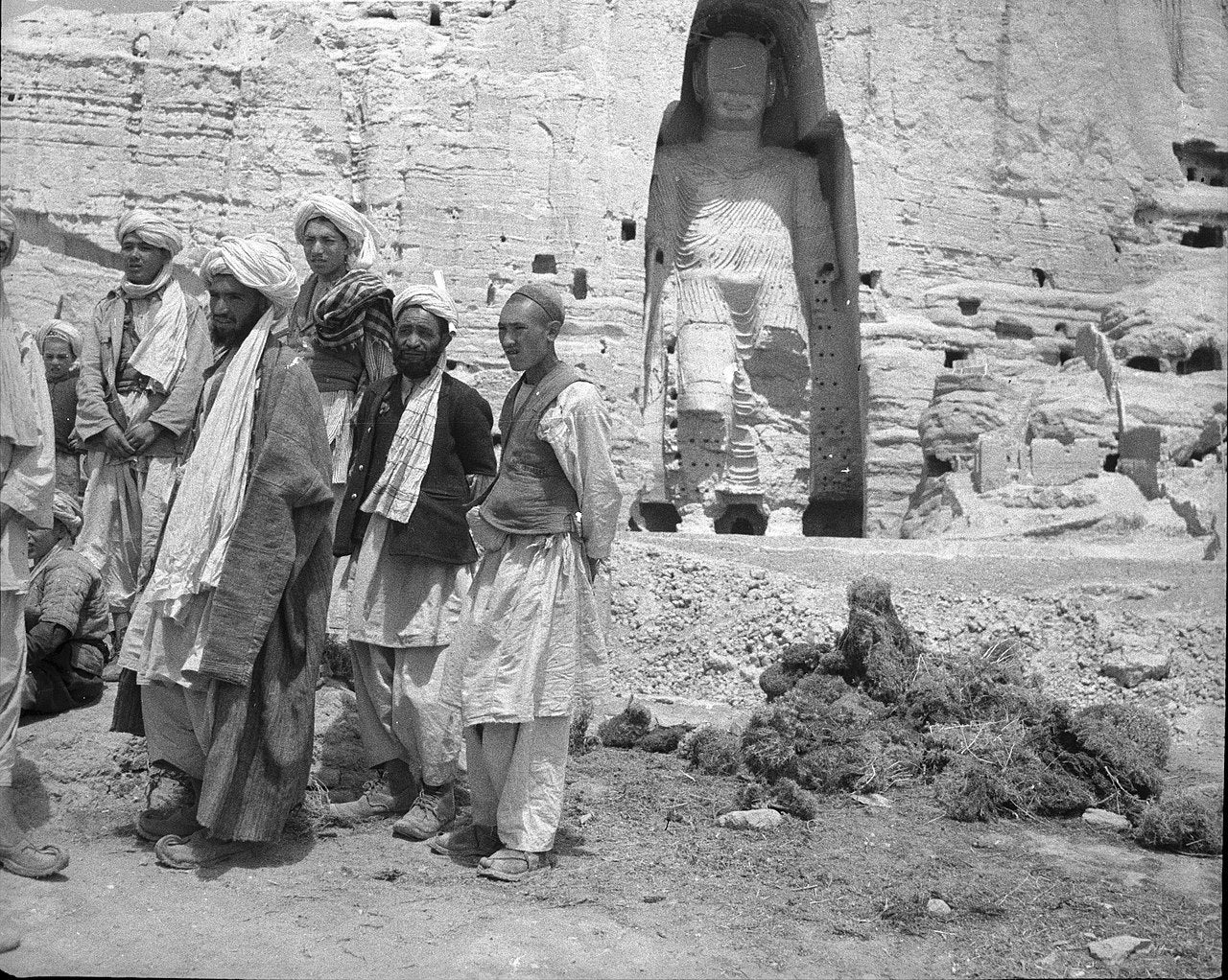 Many people in Afghanistan perceive Bagram as an extensive US base, contrary to what the British Museum thinks. In its recent exhibition, Bagram boasted being a major trading city and the summer capital of the North Indian Kushan Empire back in the first centuries. A couple of French archaeologists made an astounding discovery in the late 1930s when they unfolded some fastened saferoom holding the remnants of a series of intricate ivories that once shielded chairs and couches, in conjunction with vases and bronzes. In addition, they unraveled some carved beakers and glass of that time.

Like most artifacts recovered from India during that period, the ivories exhibit true beauty, delineating women and children at play and leisure. Being an Afghanistan exhibition, it has an inevitable political purpose and not just to depict its cultural history. Bagram also shows the effort made by museum staff to keep all the treasures safe from the effects of war. The British Museum has added more coda of Bagram ivories recovered from the international market to this collection.

In 1996, the Taliban took power in Afghanistan and imposed their extremist laws all over the country. As cities fell, museums and archeologists all over the country, who kept the ancient cultural heritage safe were caught off-guard. Most people were in a hurry to save the artifacts and ancient sites from the Taliban forces who had advanced in Kabul.

The Taliban tried to do away with all the pre-Islamic past and destroyed their ancient statues, even the Buddhas. These were memories cherished by millions of Afghans, and they did not support the action taken by the Taliban.

Once again, the Taliban has taken control of Afghanistan from the US, and it is possible history might repeat itself. Some of the Buddhas destroyed back then were rebuilt but are in danger of being destroyed once again. During the last 30 years of war and restlessness, thousands of cultural items have been demolished or removed from the country. Most cultural leaders fear that even more valuable historical monuments could be lost.

The artifacts need to be guarded, but there is no safe location to take them. Other notable sites subject to destruction include museums in Ghazni, Herat, Kandahar and Balkh. The ancient Buddhist monastic complex of Mes Aynak that is close to Kabul is also at risk. This Buddhist Monastic complex harbors several statues, stupas, and thousands of other cultural artifacts under the Taliban’s control.

After the unprecedented chaos in Kabul city, looters and smugglers from different locations took the opportunity and attacked the National Museum of Afghanistan. Luckily, none of the staff, artifacts or goods were stolen or destroyed. This is, however, not a consolation because the constant chaotic situation of the country poses a massive concern for the safety of the staff and the valuable items.

Even though the Taliban took over Afghanistan several weeks ago, there have been no reports of any destruction of cultural artifacts. Surprisingly, the Taliban leaders made a statement ordering everyone to guard the ancient relics and antiquity because they are part of its history. No one is permitted to destroy, sell or transport these items from the country.