Here’s how war called for the invention of canning 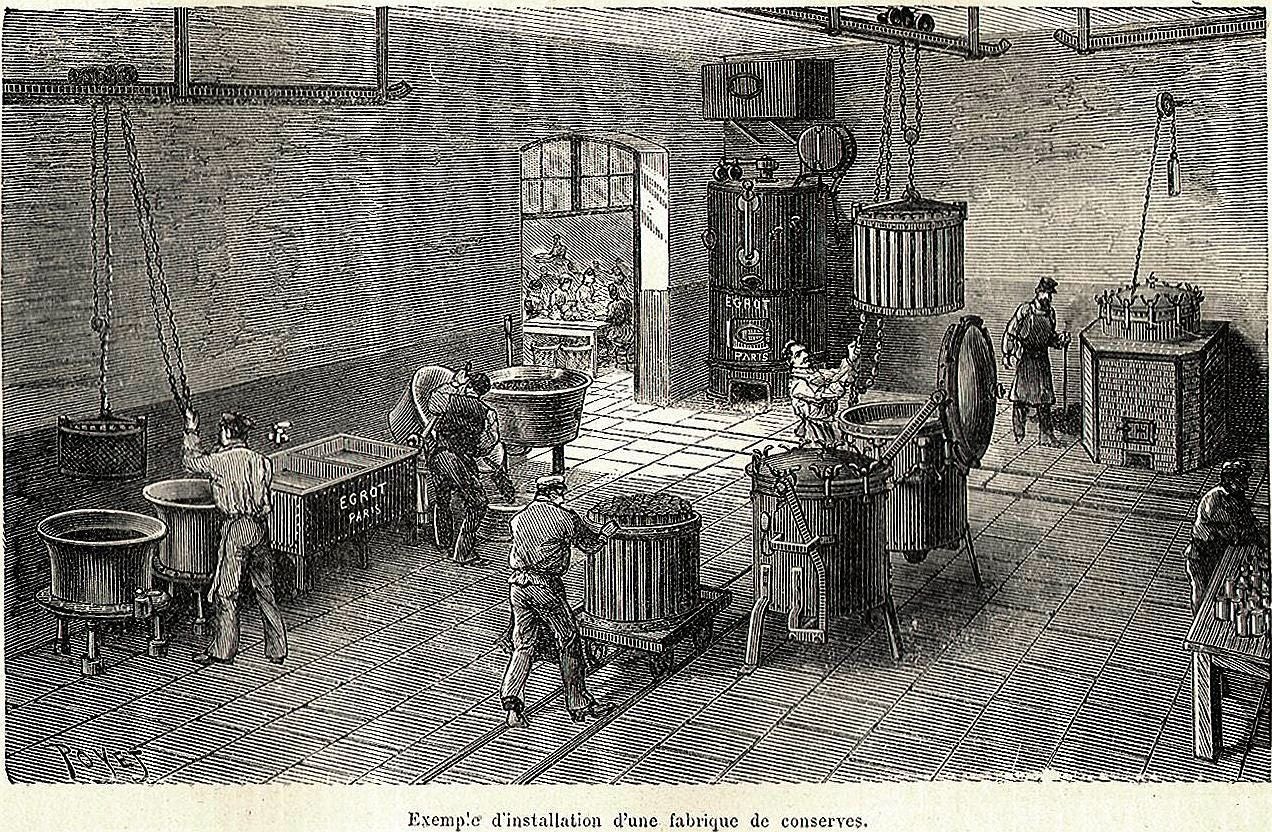 MREs may not be gourmet cooking, but they’re functional enough to get a large portion of soldiers fed in a pinch. They’re easily transported, can withstand many weather conditions, and are made to withstand the test of time.

But imagine eating as a soldier before this technology had been invented. Centuries ago, that was not the case. Particularly during the Napoleonic Wars (1803-1815), the French had a difficult time feeding their forces.

With larger armies of wars past – and no plans to stop fighting anytime soon – France needed large portions of food that could be stored for months at a time. It had become such a problem that it was limiting how many battles they could fight or how much ground could be covered.

At the time, food was not only difficult and expensive to transport, but it would also expire quickly. They knew they needed a solution to save money and provide more nutritious meals to their soldiers.

And what better way to accomplish that than through a healthy competition?

In the early 1800s, the French government announced that anyone who presented a method for preserving food cheaply would be awarded 12,000 francs. (Accounting for exchange rate and inflation, that’s in the ballpark of $50,000.)

Inventors from across the country attempted methods of preserving foods, but ultimately, only two prevailed.

The first was Nicolas Appert, a brewer and sweet maker, who launched his process in 1809. Appert invented glass canning when he saw that foods cooked inside of a jar did not spoil. He studied the seals and understood the importance of keeping the jars tight.

While the French saw value in the process, glass jars were expensive and heavy to transport, leaving Appert’s jarring method impractical. Experiments were performed, but ultimately the war ended before it could be put into use.

However, Appert was awarded the prize money by 1810 by a French minister, Count Montelivert.

It’s worth noting that even though scientists were using the method of glass jarring, they didn’t understand why it worked. Louis Pasteur discovered how food went bad due to microbes but didn’t do so until the mid-1800s.

In the next year, French engineer, Philippe de Girard, brought food preservation to tin cans, patenting the idea. It was later sold, wherein the process of sealing airtight cans was perfected. During the early 1800s, the process used wrought iron and took six hours of cooking to seal each can.

This made the process expensive and impractical and was not widely used until years later. As scientists further streamlined the process, canning became more accessible – and more popular – across Europe, and made its way to the United States.

Other forms of food preservation also came into play, offering many options to militaries and citizens alike.

The oldest known can in the U.S. was obtained in 1974 when the wreckage of the Bertrand steamboat was found in the Missouri River. At the time, the can was dated 109 years old. Despite having lost its color and nutrients, the food was deemed safe to eat by the National Food Processor’s Association.