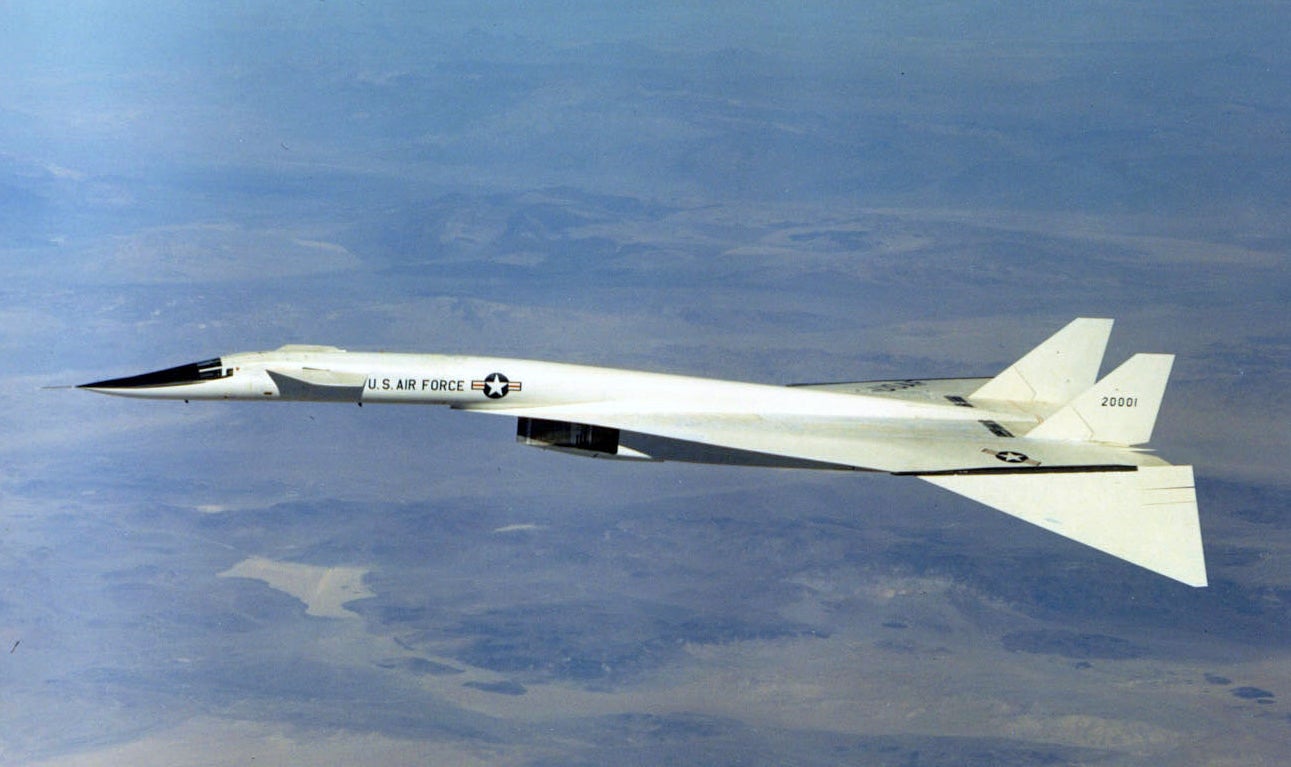 Accidents happen. No matter how much you mitigate risks, no one can be 100 percent certain of being accident-free. This is why military computer-based training courses include operational risk management.

While U.S. Air Force pilots are among the best in the world, they are not exempt from this fact. Sometimes the accident is small. Other times, they cause a chain reaction of damage and lost lives that expand with unforeseen consequences.

When the Air Force staged a disastrous photo op in 1966, it wasn’t really the service’s idea. General Electric wanted a good photo of its top engines on its top planes while in flight. No one knew it might result in the loss of a billion dollars worth of aircraft and two deaths.

In the early 1960, General Electric was on top of their game, making jet engines for the U.S. Air Force’s top fighter and experimental aircraft. It had already experienced massive successes with the development of the F-4 Phantom and T-38 Talon. It also made engines for the capable but less-celebrated F-104 Starfighter.

In 1964 GE was creating engines for a new kind of bomber for the Air Force. The North American XB-70 Valkyrie was supposed to be a supersonic deep-penetration bomber. It could fly at a very high altitude (70,000 feet) while cruising at Mach 3 and carry nuclear weapons. It was thought that surface-to-air missiles might not even be a problem.

At the time, bombers were vulnerable only to interceptor planes. While many were supersonic themselves, the six-engine Valkyrie could outrun them all. As far as American intelligence knew, the Soviet Union had no answer for it. Even Soviet radar stations would not be able to scramble interceptors fast enough to catch the plane – if they could see it coming at all.

Only two of the aircraft were ever built, however. The Air Force recognized the ultimate threat to the plane from SAM battery sights. Even flying at a lower altitude to avoid detections from SAM batteries negated its fighter invulnerability. Eventually, the program was scrapped in favor of more mid-range intercontinental ballistic missiles.

Before the project was shelved, General Electric wanted to get a family photo of five aircraft for which it built jet engines. Along with the XB-70, the formation would include the Northrop T-38 Talon, the Lockheed F-104 Starfighter, the McDonnell F-4B Phantom and the experimental Northrop YF-5A.

The photographer managed to snap the desired photo before tragedy struck. After it was taken the F-104 fell into the wingtip of the XB-70, then rolled over the top of the Valkyrie’s fuselage. The Starfighter tore apart the supersonic bomber’s stabilizer and left wing. The Valkyrie then fell into a spin that it couldn’t escape from and crashed.

The Starfighter’s pilot and a NASA test pilot flying the Valkyrie were both killed. A NASA pilot inside the Valkyrie managed to eject to safety but was seriously injured in the attempt. The Air Force investigation into the accident concluded that the Starfighter’s pilot would not have been able to see how close he was to the XB-70’s wingtip and drifted too close into its wake vortex, causing the flipover.

The accident did nothing to help support the development of the Valkyrie program and the remaining model was shipped to the National Museum of the United States Air Force in Dayton, Ohio.