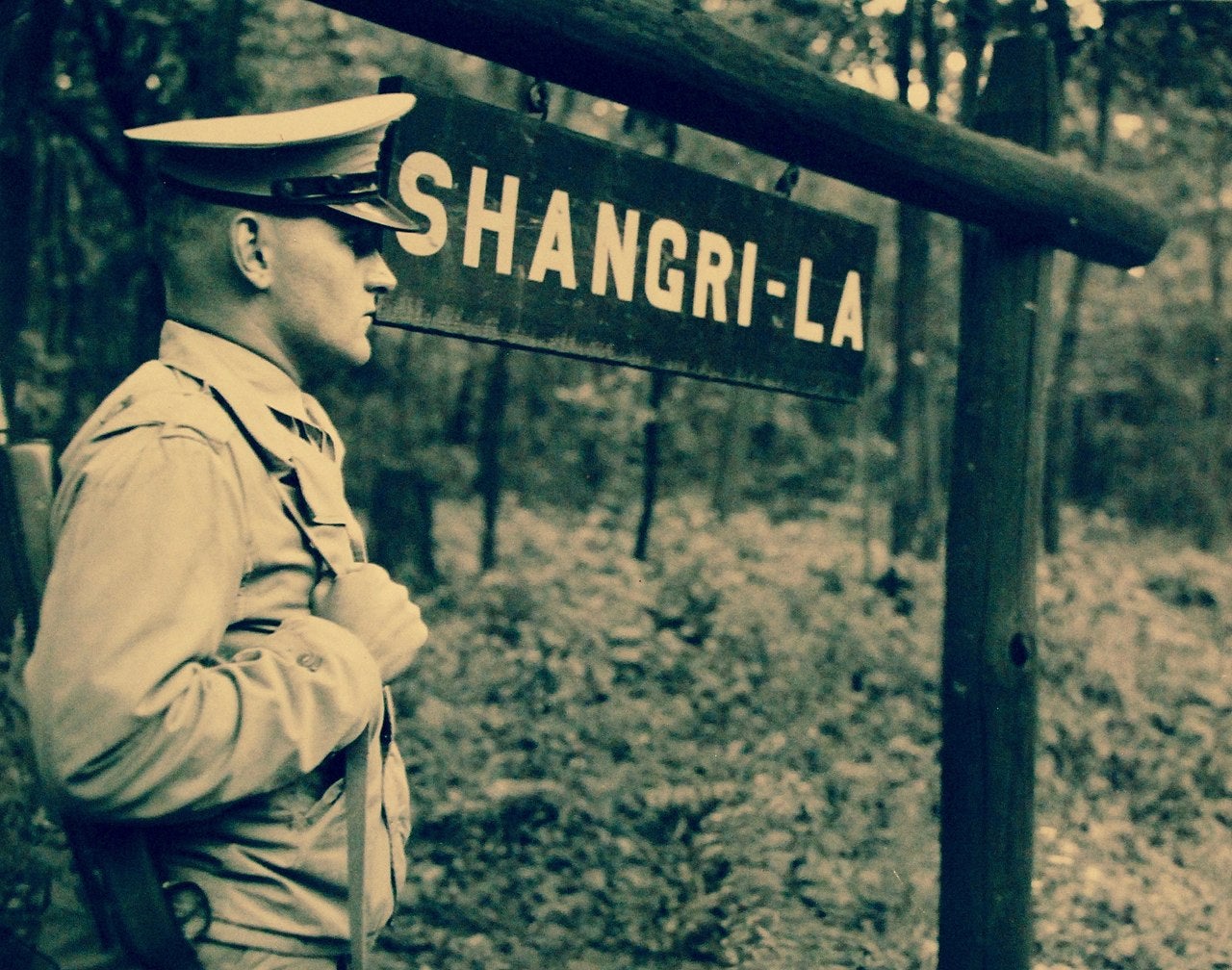 An earthly paradise, a place of unimaginable beauty, breathtaking community cut off from the rest of the world could best describe the mythical city of Shangri La. As envisioned by James Hilton, a British Author, Shangri La is a hilly utopia where people live in harmony with less likelihood to age quickly

Similar to other mythical places like Atlantis and objects like the Holy Grail, Shangri La has often earned the name “Eden in a dream.” For thousands of years, the tale of this earthly paradise has been an enduring theme across different peoples and languages. It describes a place where humans live harmoniously with nature coupled with the planet’s wisdom being passed across generations.

According to sources, the inhabitants of this mythical city live for centuries, are free from materialism and western influence. With different scripts to reference, the novel of the Lost Horizon by the British author James Hilton draws much inspiration to the Tibetan myth. Since Europe heard the mention of this city in the 1580s, travelers set sail to the East in search of the mythical utopia.

The mythical city of Shangri La first appears in a publication by English novelist James Hilton in 1933. Set in a perilous period prior to WWII, the script tells of a community in the Tibetan Lamas cut off from the rest of the world and normal “time.” At a glance, all the wisdom of the human race is contained in this area, and cultural elements are kept in people’s minds even in an imminent catastrophe.

Not only did Hilton’s script strike a chord, but the book also enjoyed immense popularity that spanned the West. So great was the popularity that the retreat of the U.S. president at Camp David was called Shangri La. Also termed the epicenter of Chinese biodiversity, Shangri La is a World Heritage Site covering a massive stretch of parallel gorges within three of Asia’s greatest rivers. Despite receiving a massive number of tourists, the area is so huge that it’s easy to getaway.

For a mythical place accentuated with such perfection, its awe is perhaps hidden in gaps regarding its location. Although it is said to exist, people can neither see nor communicate with its inhabitants in a normal way. While some people argue that Shangri La is in another world, some claim it was initially a real place that disappeared from the universe. Whichever the case, the search for this mythical city is typically an outer exploration that begins with internal discovery and exploration.

The never-ending human knack for adventure coupled with an attraction for such a beautiful world led to its own 1938 Nazi expedition. Like something out of an Indiana Jones movie, the Nazis went looking for many pagan origin myths. Many visitors carried with them idealized imaginations of Tibet but excluded the search for the mythical city – because it is not real. The name Shangri La ignited the same passions and this expedition was primarily meant to find the “Aryan” race in Northern Tibet.

With the consent of the Tibetan government, the expedition involved a team of German scientists, anthropologists and zoologists. In what seemed like an attempt to establish friendly relations with Tibet, the expedition was more aligned to looking for the mythical Aryans. The German scientists examined skulls of over 300 Tibetans and killed wildlife much to the disliking of the residents. Later, The British termed this search as “Drunken Hunting” as it led to the annihilation of countless birds and animals.

Although the city itself is fiction, the location described in the book is actually beautiful. The longing to visit this land of perfection has been so powerful that people still likely visualize the mythical place like something out of this world. Although some people argue that Hilton drew his inspiration from writings in the National Geographic Magazine, the mountain in East Asia has morphed into an actual tourist destination. Like how the garden of Eden lost its beauty when sin separated humankind from The Creator. While the Tibetan Buddhists live a beautiful life for centuries, this advantage takes a toll on the locals. The wrinkles and weathered skin of locals in the mountain epitomize difficulties of survival in this difficult environment. At the same time, high altitudes accelerate the aging process, and children born within the areas have a high risk of getting heart disease. Because of the illusion painted by Hilton about a happy, harmonious faith-focused environment, many people don’t notice the spiritual influences hidden in the real-life location of the lost city of Shangri La.