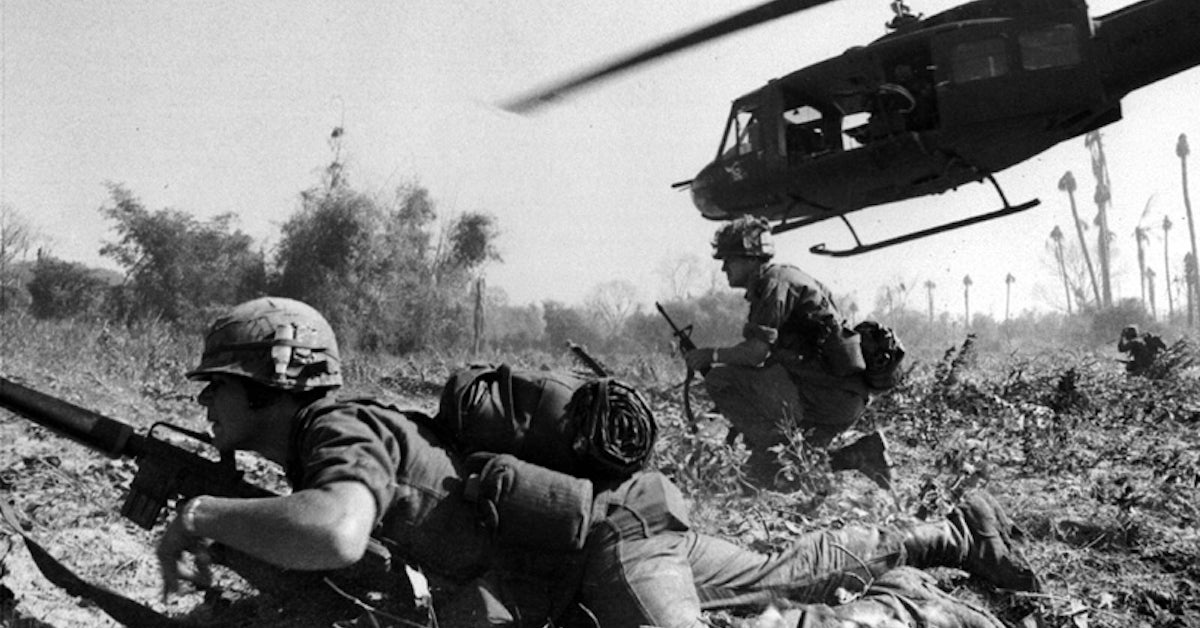 U.S. Army 1st Battalion, 7th Cavalry was attacked by North Vietnamese troops on the morning of the 14th. The U.S. soldiers called in artillery and close-air support and held out for reinforcements that wouldn’t arrive until the next day. Fighting would continue for three days before the U.S. troops gained the upper hand. Over eight hundred North Vietnamese soldiers were killed in the battle.

Meanwhile, in a nearby location, 2nd Battalion, 7th Cavalry was also ambushed. Of the 500 American soldiers attacked, only 84 were able to return to immediate duty. 150 were killed and the rest gravely injured.

The battle was strategically significant for both sides of the conflict. It was declared a victory for the Americans, who hedged that they could win the war of attrition. Unfortunately, time would prove them wrong.

The North Vietnamese recognized that if they kept their troops physically close to U.S. positions, the Americans would be unable to use air strikes or artillery.

The North would use this tactic — and their evolving guerrilla fighting style — to push Americans out of Vietnam and ultimately win the war.